Intentions - Under the Guise of Play

Intentions - Under the Guise of Play

Ulla Jokisalo (b. 1955) fills the Finnish Museum of Photography with her photographic works, unique paper cut-outs, needle punctures and embroidery. Object assemblages installed between the picture collages by the artist herself create their own narratives.

Intentions – Under the Guise of Play is a set of stories in the form of an exhibition. Jokisalo constructs miniature worlds out of her own good intentions in the museum’s glass showcases. Which of those intentions will come true and what are the consequences? Outside the showcases the walls are filled with works in which the entire span of human life, its hopes and aspirations, is revealed under the guise of play. The very nature of play makes it possible for the worlds of the real and the imaginary to meet; it frees us from everyday conventions, while also allowing room for the temptations of the frightening and the dangerous.

Intentions – Under the Guise of Play mainly shows Jokisalo’s production from the last three years. Part of the exhibition now being seen at the Finnish Museum of Photography was shown at Ars Nova in Turku in the spring. In Helsinki those works are augmented by new works and new intentions.

Night of the Arts 26.8.: Päähänpistoja-workshop of photographs and sewing (non-stop) in Ulla Jokisalo’s exhibition at 6–8 pm. Ulla Jokisalo talks about her exhibition (in Finnish) at 7–8pm. Free entrance from 5pm.

Meet the artist on Sunday 18.9.: Ulla Jokisalo talks about her exhibition (in Finnish) at 2–3pm. Museum entrance fee.

Ulla Jokisalo (b. 1955) is a visual artist who lives and works in Helsinki, where she began her artistic career at the start of the 1980s. She graduated as a photographic artist from the University of Art and Design Helsinki in 1983. She has had several solo exhibitions, including the retrospectives Leikkaus (Cut) at Kuopio Art Museum in 1993 and Kuvieni muisti, 1980–2000 (The Memory of My Images, 1980–2000) at Helsinki City Art Museum in 2001. Ulla Jokisalo received the State Award for Visual Art in 1984 and 2001, a Finnish Cultural Foundation grant in 2001, and the Pro Finlandia Medal of the Order of the Lion in 2010. She held the post of Artist Professor in 2004–2009. Intentions – Under the Guise of Play celebrates Ulla Jokisalo’s 30 years as a visual artist. 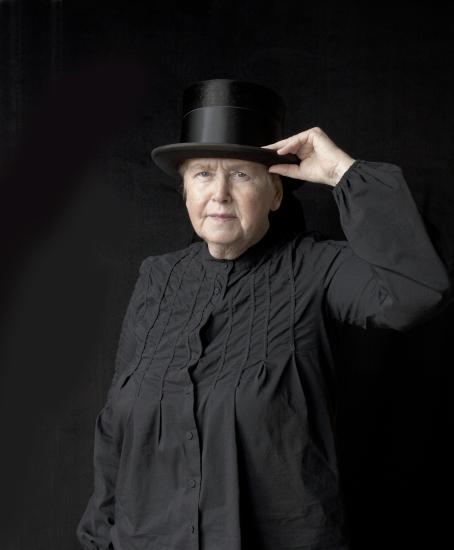 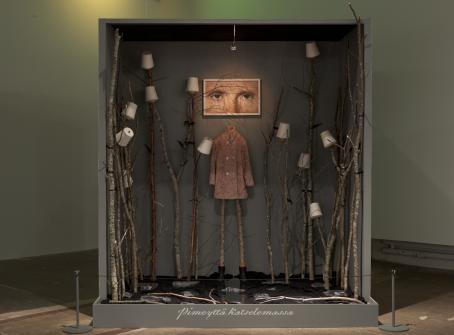 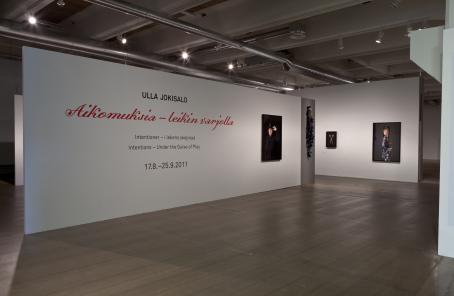 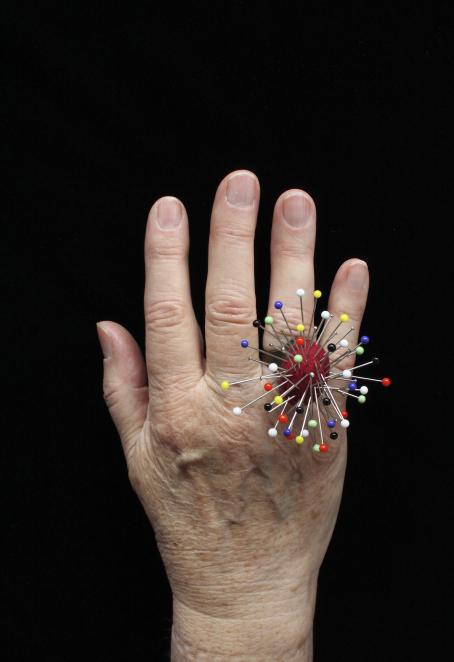 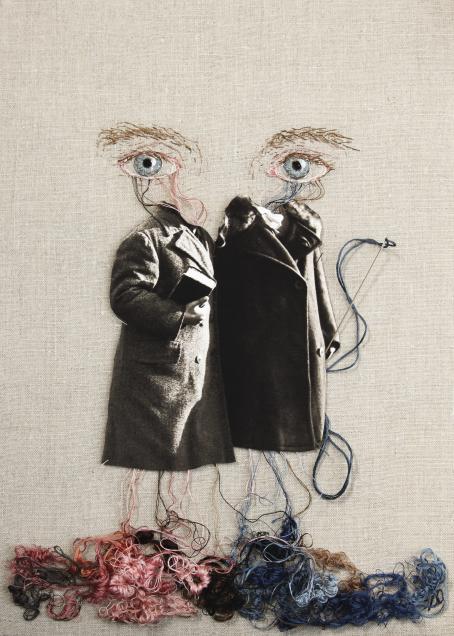 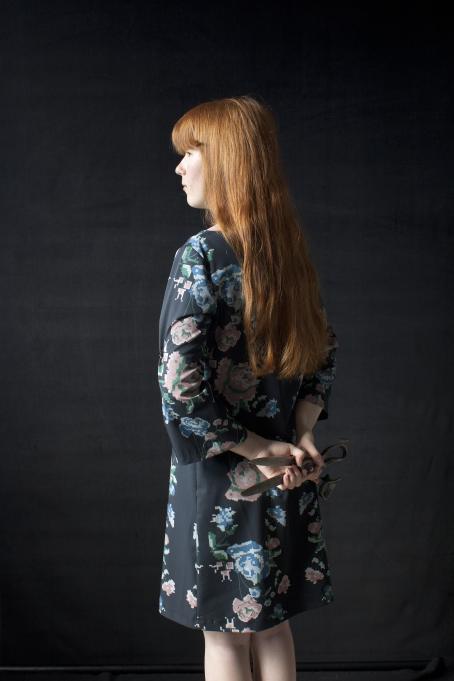 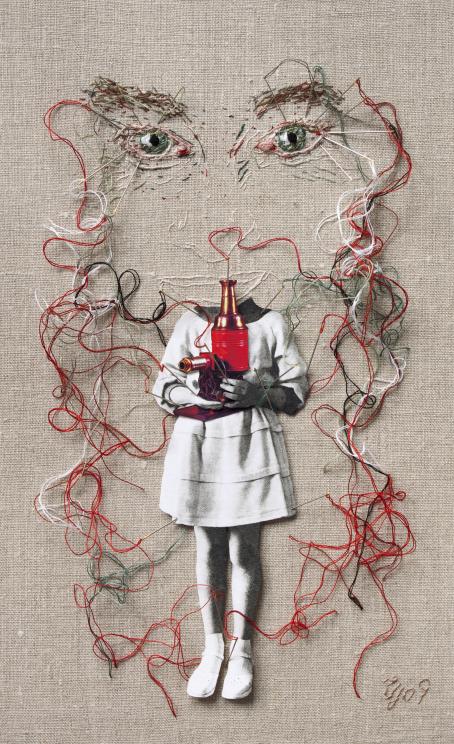