”It would be nice to wake up in the morning knowing what to do and being excited. I would like things to change, but I cannot make a change because I am not certain about anything. I have visions, but if feels like they only exists in my head. You just become so ****ing shiftless. I would like to be normal: study like normal people, go to a bar like normal people, have hobbies, enjoy basic things, not turn small things into big issues. To be relaxed, not anxious or depressed. I do understand that I am standing at the crossroads. I do understand that I am already this age. But I have nothing, no education, no job. I would have to figure out which way to go. You wonder why this has always been so much simpler for everyone else. But in the end, I trust that everything will be fine and things will sort themselves out. There is no other option.”

For 18 months, Kaisa Rautaheimo has photographed men in their 20s going "through a phase": some have dropped out of education, others have never started their studies. Working life seems distant. The boys hope to find something meaningful, but they don’t know where to look for it, what to look for, and why.

Young inactive men are a recurring topic in mainstream media. In news reports, they are seen as a societal problem. Rautaheimo wanted to look at these men as individuals, to hear their voices and see their everyday personal lives. She sat on their couches for dozens of hours and discussed with them. She followed and photographed them.

“Every boy has his own story. Their life situations changed many times in the course of the project. At times the boys were working or studying, and at times they were back in their own worlds”, Rautaheimo says. “Often I found myself thinking how small things shape us and the situations we end up in, and how even the smallest realization can help us in finding a direction. In the end, everyone is looking for the same things: love, acceptance, your own place in the world. At the same time I couldn’t help thinking what would happen if there were no supporting networks in our society.”

The exhibition Boys consists of 16 documentary photographs of these young men’s lives. There is a strong sense of authenticity. References to our time and to other people have been removed: the photographs are private moments in the boys’ lives. They emphasize the emotions of the moment and tell something more about feelings of detachment, of being an outsider, and looking for one’s place and meaning in life. The photos tell a story about a period in life where you don’t quite know what to do, where to go to and what to want from life.

It the exhibition, the photographs are combined with the boys’ thoughts as texts. The texts have been edited by Ann-Mari Huhtanen.

The book "Boys" including the photographs and the texts was released in 2016. 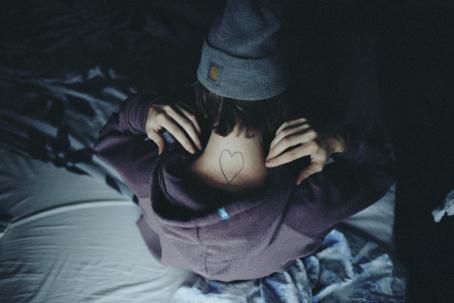 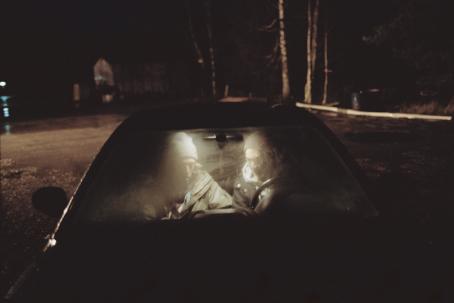 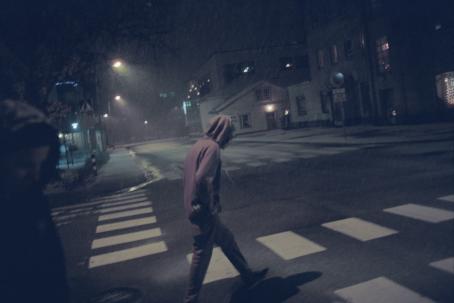 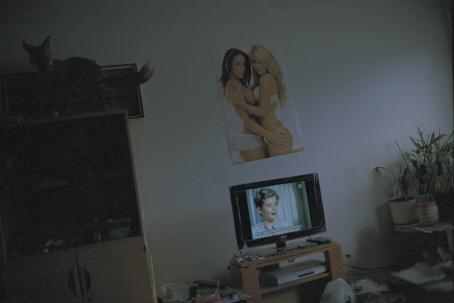 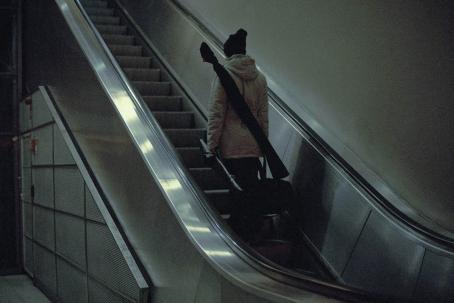