Hannele Rantala
The End of the Wonderful Times

The retrospective exhibition on Hannele Rantala (b.1952), The End of the Wonderful Times, will comprise works dating between 1975 and 2015 and will offer a comprehensive overview of Rantala's 40-year career as an artist. Many of the works in the exhibition are having their debut showing in Finland.

Although the exhibition will span four decades, there is clear continuity in the themes. The works explore departures, homelessness and changes, borderscapes and liminal situations - issues in which Rantala, a long-time expatriate, possesses much experience. Structured partly chronologically, the exhibition illustrates the changes that have taken place in Rantala's oeuvre.

From an observer to an active player

Hannele Rantala's oeuvre is imbued by the idea of the change in photography as a form of expression.

The early days of Rantala's career were marked by the search for form. As a photographer, she positioned herself as an observer of events, separate from them, and the act of taking photographs was marked by waiting for and recording the decisive moment, as well as using the golden section.

“I understood how the Cartier-Bressonian decisive moment was captured in images. This technique of waiting and preparation as a mode of photography eventually became familiar enough to bore me. Indeed, the series I shot in Tallinn in 1982 completed one cycle in my artistic progression”, says Rantala.

After mastering one technique, Rantala set out to search for something new. The scripted Natasha series and Entre monde et paradis, which explored and was inspired by allusions to art history, were an interlude in Rantala's career as an artist. After these, her relationship to the camera and the photograph changed. She moved towards conceptualism, in which the photograph was no longer at the heart of her art: instead, it was the act captured by the camera.

“My works will not open up by merely viewing a beautiful image. They open up by examining the action depicted in the photos and what they symbolise”, says Rantala.

To find the symbols and understanding, Rantala's works require the viewer to stop. But this is highly rewarding. The photographs and the clues in the wall texts turn the exhibition into a treasure hunt, during which you experience insights and learn something new, even about yourself and your own attitudes.

“The Blue Scarf photography series is a prime example of this. At some point, when they are really focused, the viewer realises something of themselves: I am really looking at a woman in this manner?”

What Rantala's 21st century works have in common is an increased pursuit to extend the limits of the visual arts. Yet the photograph has remained as her instrument of choice, for a very simple reason: this is the technique Rantala knows best, and that is why it is, for her, the most natural way to create art, although waiting for the decisive moment has been superseded by active thought and action during her career.

The exhibition, together with the book of the same title, published in conjunction with it, will be a synthesis of Rantala's artistic career and thought. The exhibition will be accompanied by a brand new documentary about Hannele Rantala. 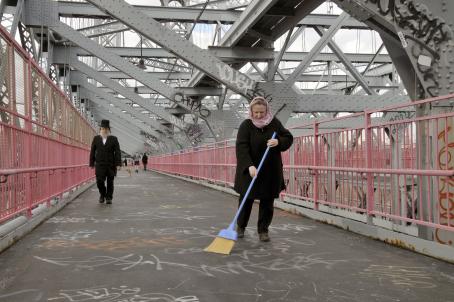 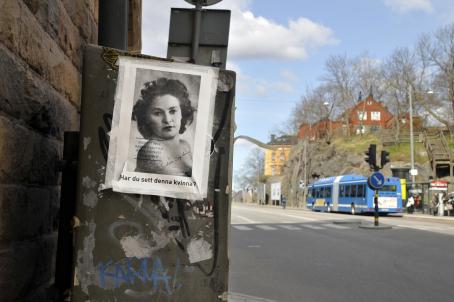 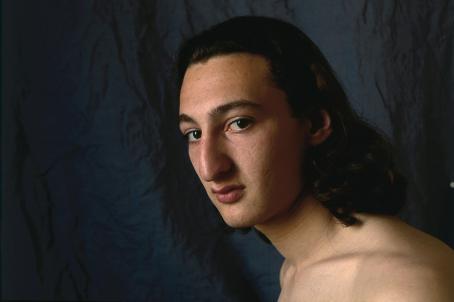 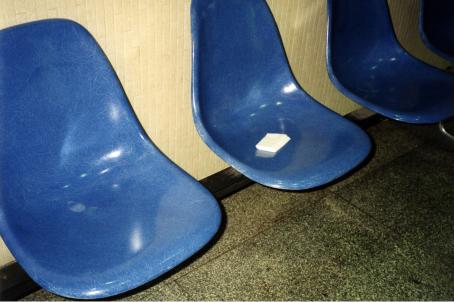 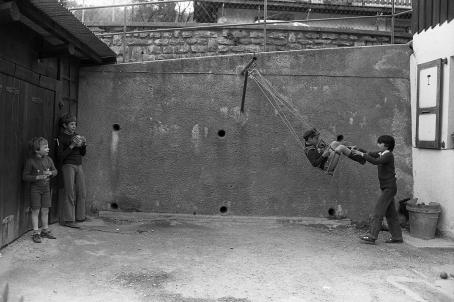 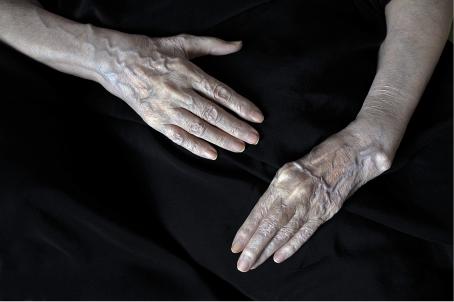