Everything is up in the air, thus our vertigo

Everything is up in the air, thus our vertigo

In January 1968, a US Air Force bomber carrying nuclear weapons crashed onto ice along the coast of Greenland. In South Korea, a group of scientists is attempting to clone a mammoth using DNA preserved in permafrost. In the Illgraben valley in Switzerland, scientists use an electronic alarm system to detect the slightest signs of mud slides. The solo exhibition of the Swiss artist Yann Mingard (b. 1973) binds together events that may seem unconnected and random at first glance.

Everything is up in the air, thus our vertigo (2015–2018) is a body of work inspired by geological phenomena, such as sedimentation and layering, which moves freely between different contexts, times and places, creating a full picture of the impact of the human race on the environment.

Mingard urges us to rethink our role and place as citizens and consumers in a world that is changing rapidly as a result of our own actions, as well as of cosmological changes occurring independently of us.

Everything is up in the air, thus our vertigo is based on a four-year research project and incorporates expert interviews and documents from various sources. The project has been published as a book, and six of its eight chapters are included in this exhibition. This is Mingard's first solo exhibition in the Nordic countries.

The exhibition is supported by: 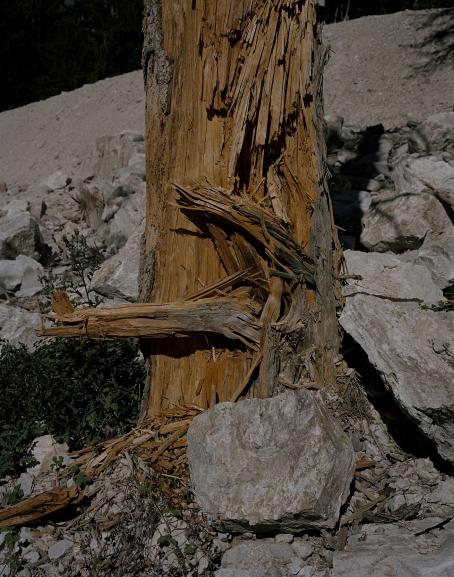 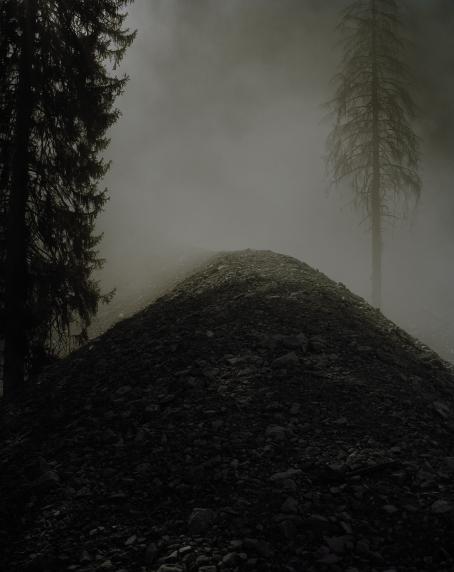 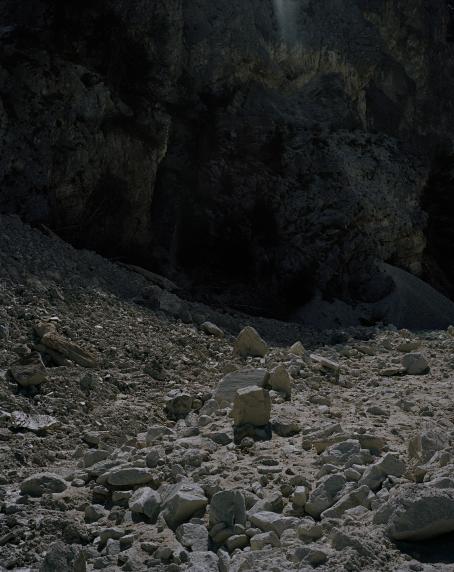 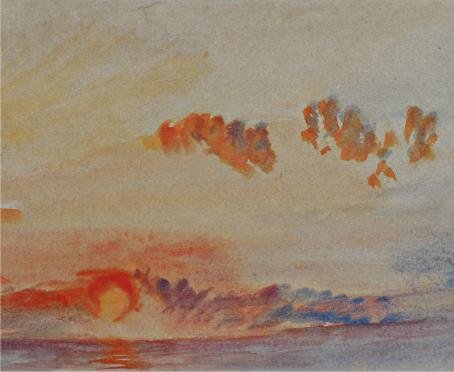 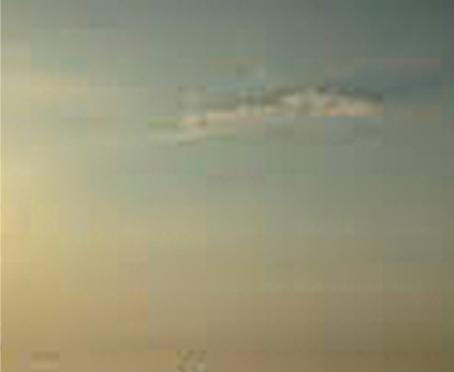 Yann Mingard: Detail of a screenshot of an image found on Google Images with the keywords « AQI+ air pollution in China 2015 ». 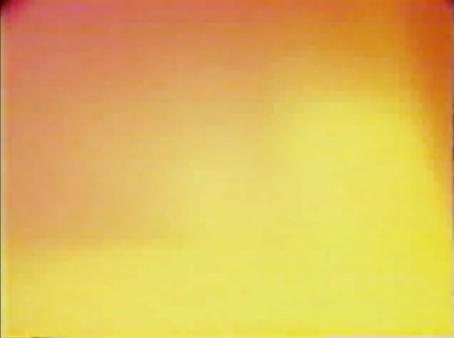 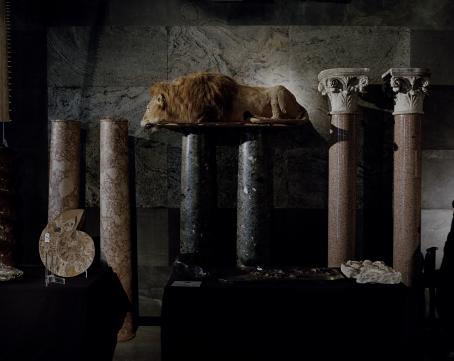 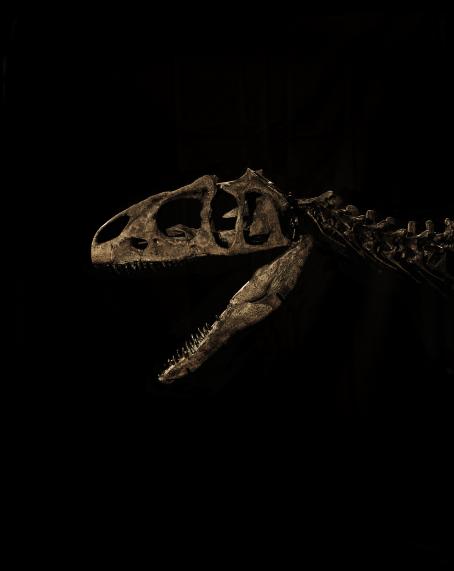 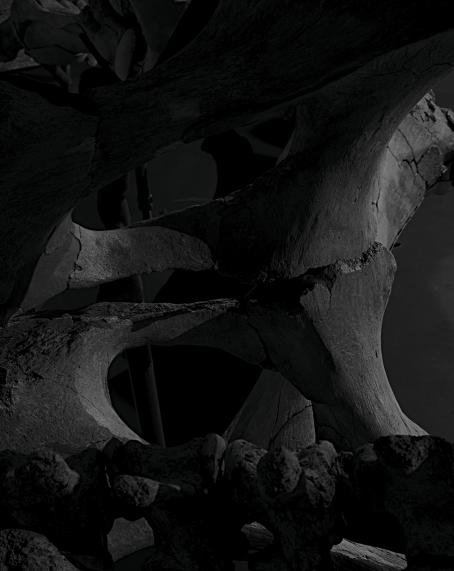 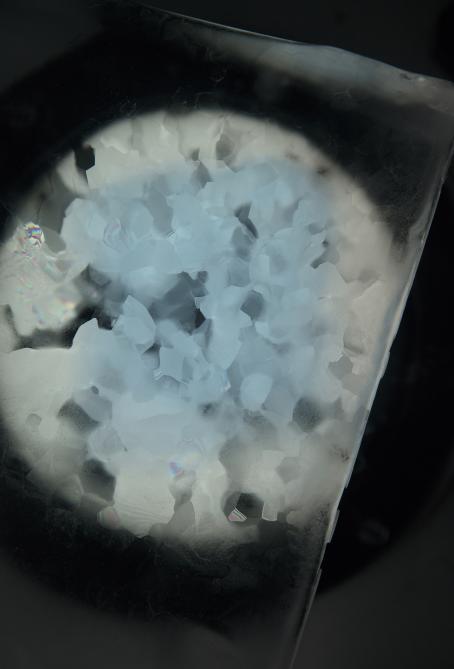 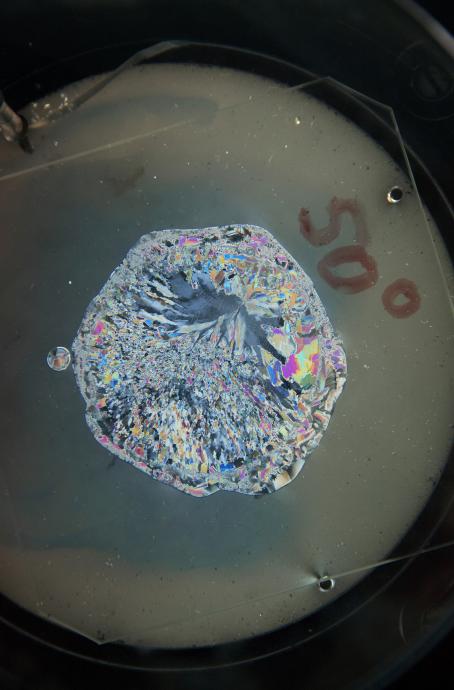