Skip to main content
Photo: Francesca Todde, from the series A Sensitive Education

What if a crow could take photographs? What kinds of photos would it take? What would the world look like through the eyes of a bird? Opening in October 2021, the title of the fifth Festival of Political Photography is ‘Bird’s-Eye View’. The festival reflects, through photography, on the capacity of humans to imagine the perspective of birds and to understand the world in an alternate way through that lens.

Photography and transforming the world into photographs have played a role in our understanding of humans as separate from other animals. The camera lens was originally designed to resemble the structure of the human eye, and the emergence of telephotography, hidden cameras and wildlife cameras has made it possible for humans to intrude on animal communities from afar.

Likewise, the bird’s-eye view, or an elevated view observed from above, was central to the anthropocentric outlook on the future that reigned during the first half of last century. The development of aviation freed humankind from gravity, and skyscrapers raised us above the surface of the Earth to admire its industrial and urban development. This elevation in perspective flattened the world, swept away the horizon and shattered our concept of scale. Bird’s-eye view photography paved the way for a photographic understanding based not on visual likeness but on images whose interpretation required new kinds of skills in visual perception. These ways of using photographs have since become familiar sights in contexts such as map applications and imagery of modern warfare.

However, the bird’s-eye view – taking the avian perspective and the animal gaze into account – also enabled a new way to imagine a non-human perspective and gaze. It began to contribute towards a transformation in our notion of anthropocentric depictions of nature. Taking the animal perspective into account served to question the conception created by Western art of the animal as a reflective surface for the human. Earlier, depictions of animals had shown humankind who and what we humans are. The animal was seen as akin to a mirror-like optical attribute. The mirror (animal) did not itself look; it only reflected the gaze of the (human) being looking at it.

By using the animal kingdom as its mirror, humanity has come to understand many things about itself, but only by ceasing to use animals as a mirror and by acknowledging their own gaze can we understand even more about the world. Perceiving other species’ viewpoints and ways of life through information and imagination increases the empathy that is vital for the coexistence of humans and other species.

Through avian eyes, we are also able to examine human blindness to the species loss occurring around us. This creeping yet enormous change is almost invisible. The spectacular murmurations of Starlings are becoming a rare show in the sky. The spring toots of the Boreal Owl are less and less commonly heard in the nocturnal forest. There are hardly any cornfields still featuring the melodic song of the Ortolan Bunting. More than a third of Finnish birds are threatened with extinction. Will birdsong survive only as background music in shopping centre corridors?

If a crow took up photography, could it document species loss or would it take pictures of piles of waste? Could the wise bird use photographs to show us humans how to also look at the world from the viewpoint of species other than our own?

The festival is produced by The Festival of Political Photography and The Finnish Museum of Photography.

The partners and supporters of the festival: 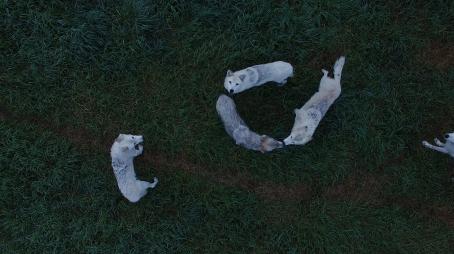 Demelza Kooij, Wolves from above, 2018 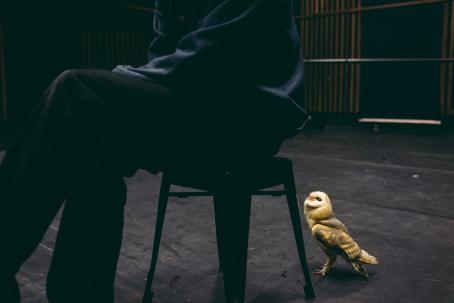 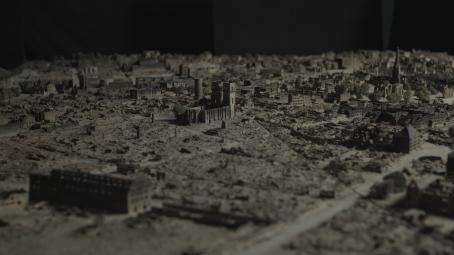 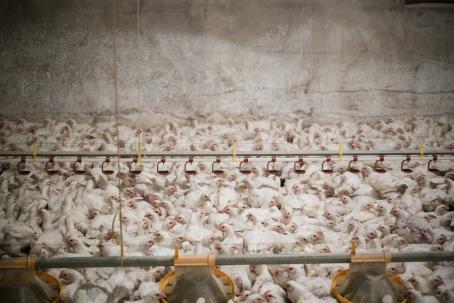 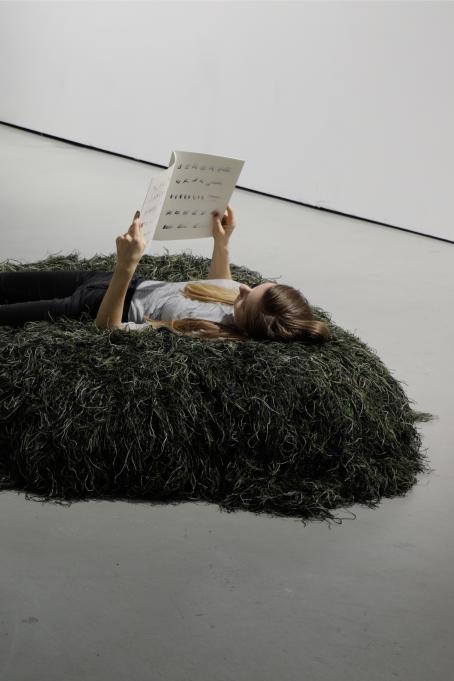 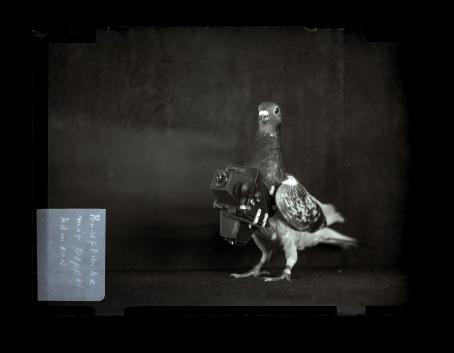 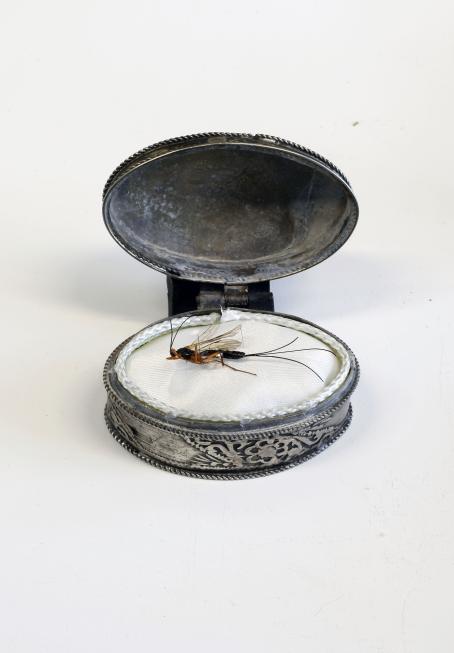 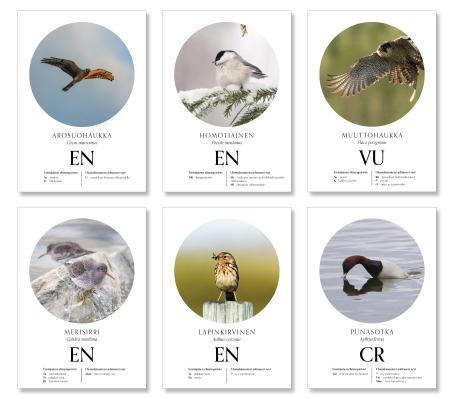 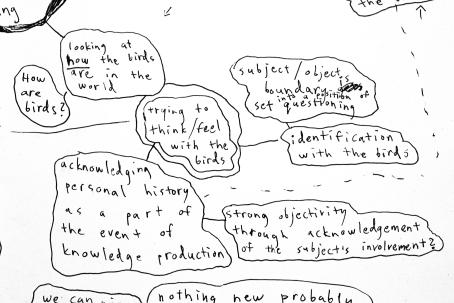 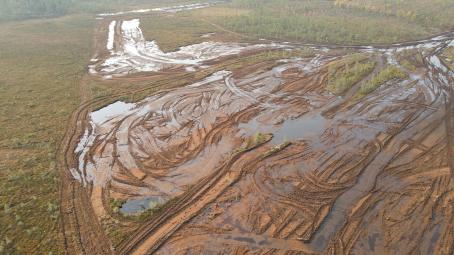 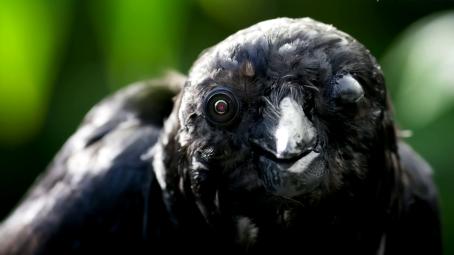 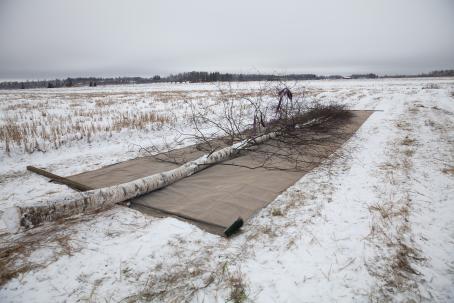