It is difficult today to speak of a cohesive Nordic art scene, or national scenes for that matter. But still we do every now and then.

For Nordic Delights, the curators discussed the concept of the Nordic region, as well as each country’s different art scenes from the 1990s onwards. The observation was that group exhibitions, wherein artists are lumped together on the basis of domestic origin, are problematic. They often leave a bad aftertaste. They tend toward homogeneity and constitute a sort of sample of what occupies a certain art scene during a certain period or time.

Nordic Delights can be seen as an attempt to break the homogeneity. The artists included in the exhibition all live and work in the Nordic countries yet most of them have their roots elsewhere. This time it is the so-called minorities who are in the majority.

The exhibition is organized in collaboration between Oslo Kunstforening (NO), Fotografisk Center Copenhagen (DK) , The Finnish Museum of Photography and Kalmar konstmuseum (SWE). 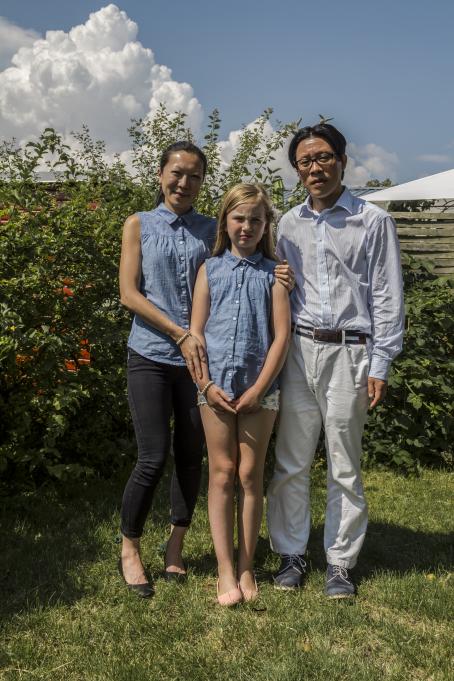 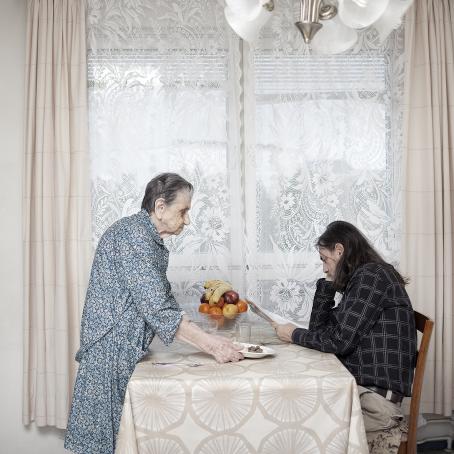 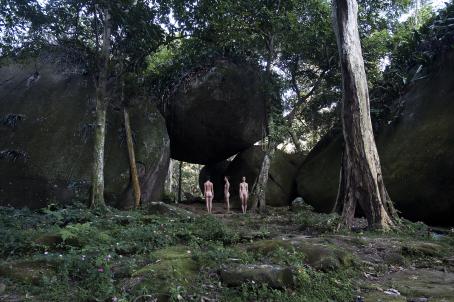 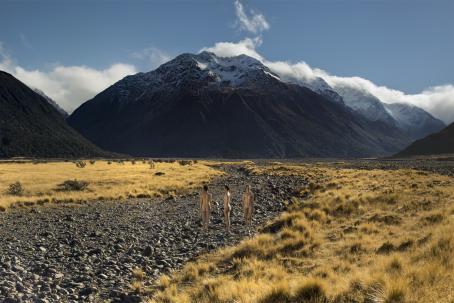 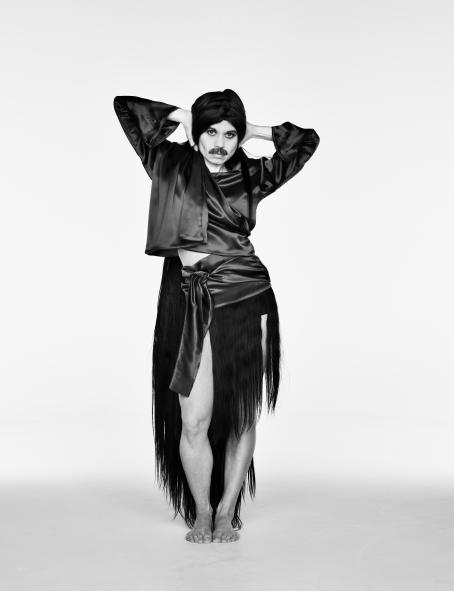 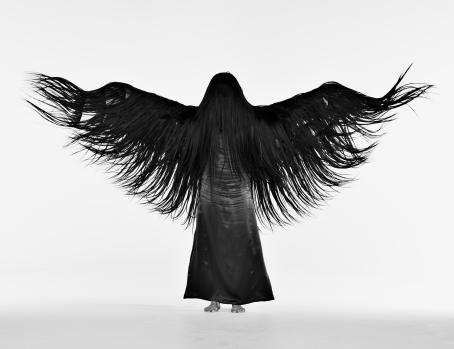 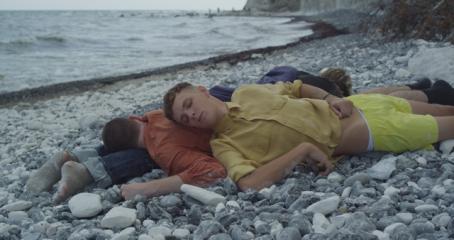 Henrik Lund Jørgensen, The Recruitment (And Escape) Of A Plastic Soldier, 2015, still image from video work 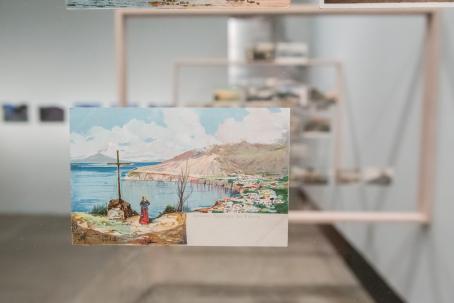