Instantaneous mood pictures from a legendary collection: self-portraits, still lifes, conceptual art and collages. The exhibition includes Polaroids by big international names ranging from Ansel Adams to Andy Warhol, plus a selection of Finnish Polaroid images. Common features are playful snapshot-taking and the thrill of colour.

The Polaroid company regularly gave artists cameras and film, and from their responses it built up a huge, nostalgic collection of photographs. Vienna’s WestLicht Museum acquired the European section in 2010, some of which can now be seen by the Finnish public. Polaroid’s successor, The Impossible Project, is also represented.

Chief Curator Anna-Kaisa Rastenberger and Museum Director Elina Heikka from The Finnish Museum of Photography and Chief Curator Rebekka Reuter from WestLicht Museum in Vienna made a selection of The WestLicht collection which contains 4400 works by 800 artists from 1970–90.

The Finnish component has been compiled by critic Otso Kantokorpi and photographic artist Martti Jämsä.

A rarity on a world scale, the large format (50x60 cm) Polaroid camera, was brought to Finland by Impossible Works in June. Working with it over a period of ten days were five artists: Helen Korpak, Susanna Majuri, Nelli Palomäki, Minna L. Henriksson and Perttu Saksa. A documentation of the days spent photographing and some of the resultant works will be shown in the exhibition.

The exhibition, which will go on until December, promises lively activities and fun. In the exhibition’s Studio Corner you can take pictures or get yourself photographed. In workshops run in collaboration with schools a joint, large-scale collage of Polaroids will be created for the rest of the public to see, and in the various workshops Polaroid cameras will be available for use by members of the public of all ages.

Polaroid is currently undergoing a Renaissance as a retro photographic technique. Its characteristic aesthetic and immediacy still cast their spell, as is demonstrated by smartphone camera apps that imitate the Polaroid image.

The exhibition is a part of the Helsinki festival program and it is accompanied by a theme edition of Kamera magazine. Visitors can hear the curators and artists on the Museum’s mobile-phone guide. 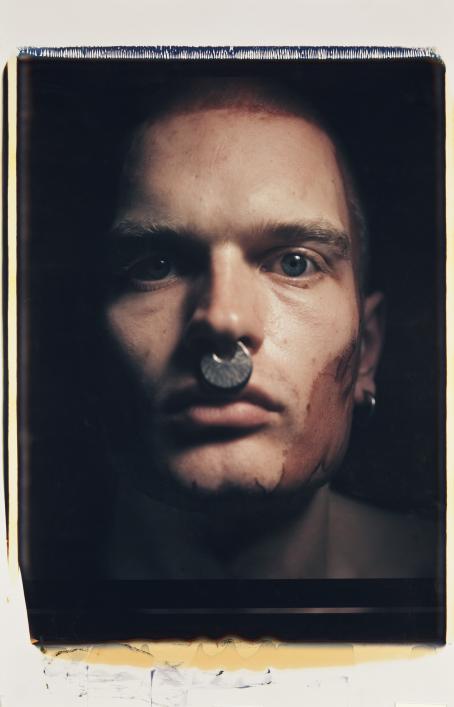 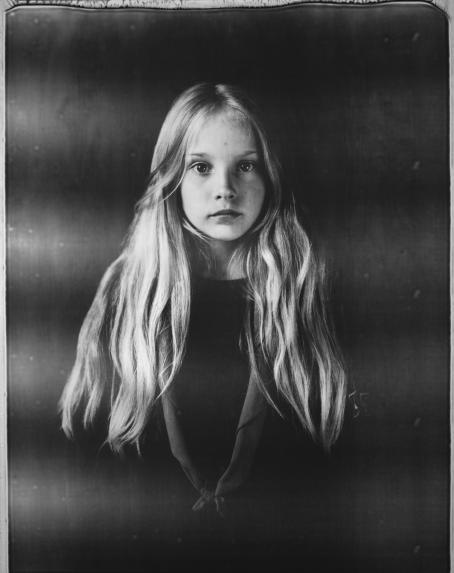 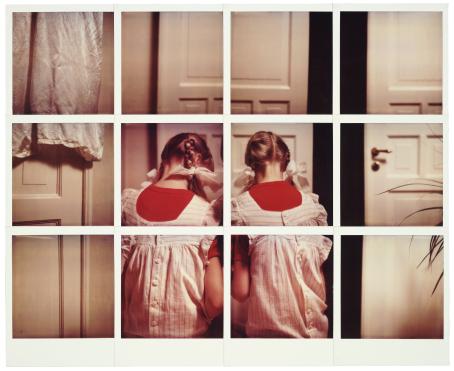 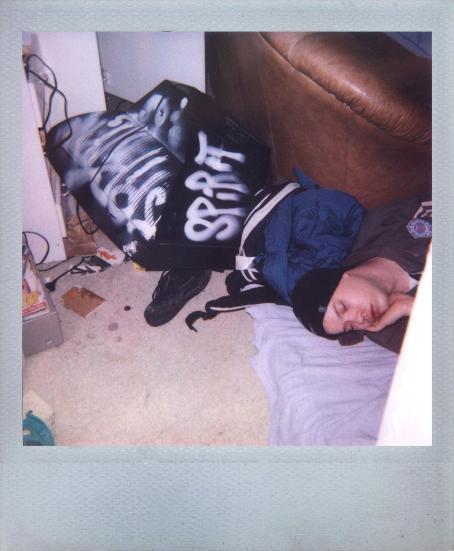 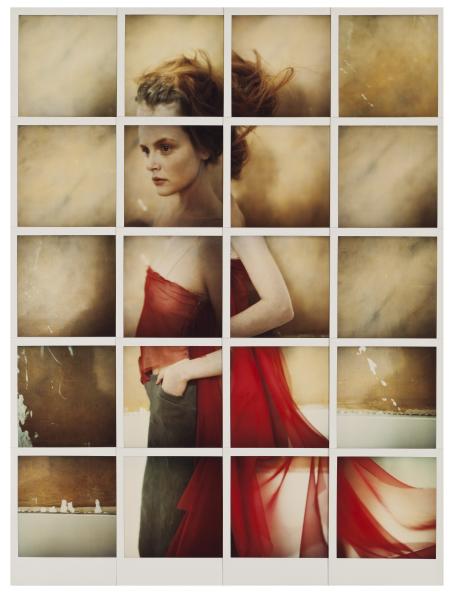 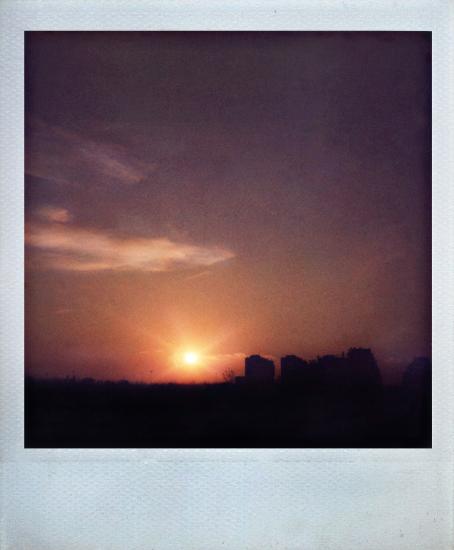 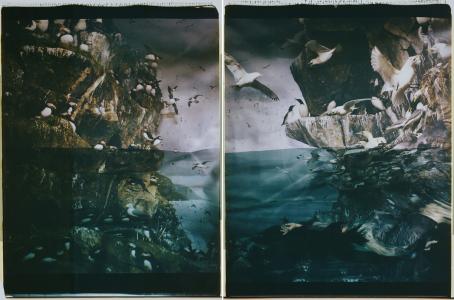