In his new works, the visual artist Tuomo Rainio explores the relationship between image and space. Rainio's works use as materials direct photographs, video, and computer programs of his own devising, as he discusses how insights gained in the bit-based space of digital photography can be captured in material form.

Rainio's aim is to use digital technology to generate a dialogue between the conceptual and visual dimensions of his works. This approach allows the artist to discuss what perspective means in a digital space, when brightness and colour are reduced to numerical values and space can be treated as being separate from time.

The photograph is traditionally perceived as a two-dimensional plane that may include an illusion of space. Yet the photograph has always been closely linked with space – from the historical dark chamber (camera obscura) all the way to the encounter between viewer and image. What kinds of opportunities does the digitisation of the photograph offer in the long tradition of the image and the representation of space?

The exhibition will look at the various stages in Rainio's working process. The artist's notes, sketches and diagrams will concretely illustrate the technical and conceptual dimension of the works.

The visual artist Tuomo Rainio (born 1983) has a Master's degree in arts from the Aalto University School of Arts, Design and Architecture from 2011. He has had solo exhibitions in Finland, Sweden, the United Kingdom and Japan. His works have also been frequently shown in international group exhibitions since 2005. In 2008, Rainio received an award at the international European Month of Photography exhibition. 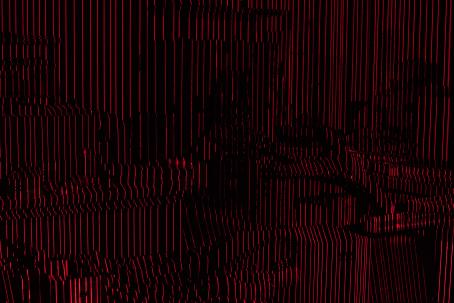