In the exhibition Reinterpreting the Frame, new artworks are shown together with their inspirational origins. The roots of these works by five young Finnish artists go back to old archival images from the Museum’s collections.

The exhibition is curated by the New York-based curator Boshko Boskovic. In the project, he used the collection of the Finnish Museum of Photography as a point of departure to commission new works by Helsinki contemporary artists of a younger generation. This initiative welcomes artistic responses to the past through pictures from family albums, institutional archives and historic documents. The works presented take many forms, including sculpture, drawing, video and site specific installation. The participating artists are Liinu Grönlund, Jonna Kina, Tanja Koljonen, Juuso Noronkoski and Mikko Rikala.

Reinterpreting the Frame is a second edition of the exhibition Interpreting the Frame (seen at HIAP’s Gallery Augusta, Helsinki, 30.1–22.2.2014). In the new exhibition, a smaller amount of new works are seen, but as a new twist, they will be seen together with the archival images that were chosen as their starting point. Here, the perspective of the archive comes more clearly into focus. The exhibition is seen in the new Angle (Kuvakulma) space, created within the large exhibition space in order to give the Museum’s collections more visibility and a chance to interact with the visiting exhibitions.

The curator Boshko Boskovic describes the creative interplay between the old and new works: “The artists initially excavated and analyzed materials from the Museum’s collection by professional as well as amateur photographers from different eras. Their working method is an act of translation where the original images become a foundation for creating new artifacts. The resulting illustrations unlock and foreclose interpretive possibilities, allowing viewers to experience historicity affectively, creating an atmosphere and a space for reflection on the passage of time. Each newly commissioned work becomes an imaginative narrative placing the viewer between several realities, which continuously travel backward and forward.”

The exhibition is partly enabled by the Finnish Cultural Institute in New York's MOBIUS fellowship program.

A selection of photographs from the collections of the Finnish Museum of Photography can be viewed and used freely on Flickr. 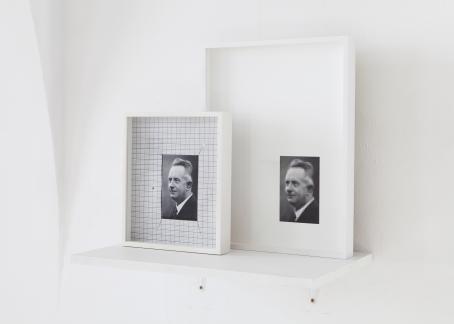 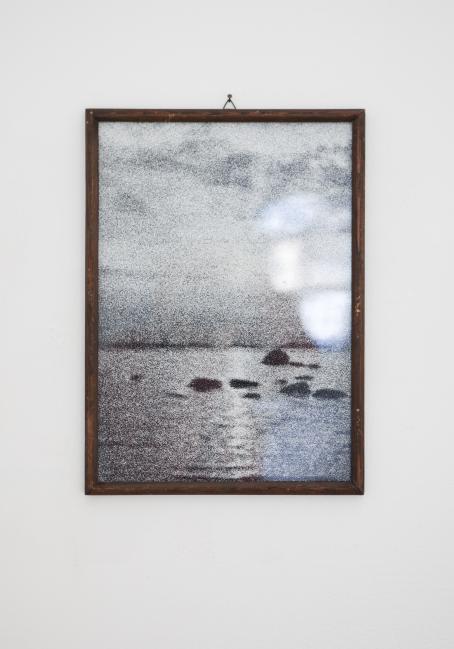 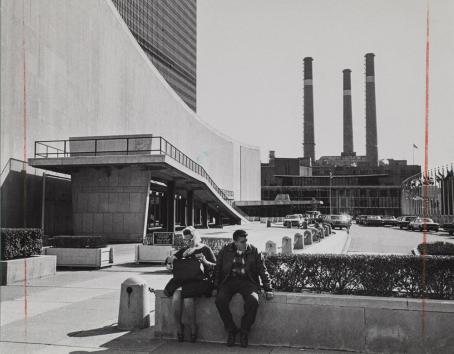 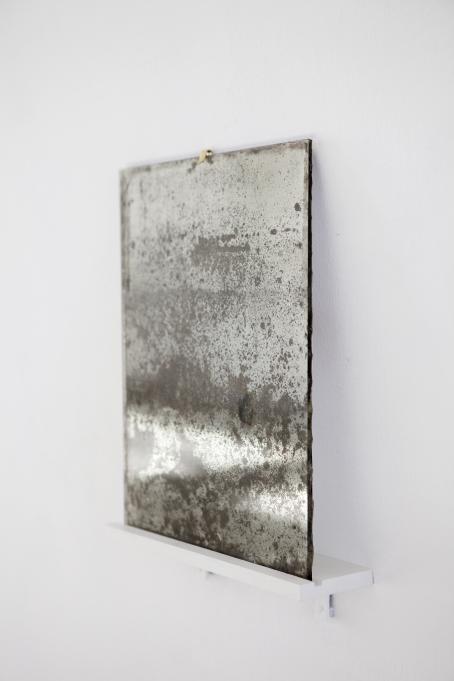 TANJA KOLJONEN
What We See We Remember II 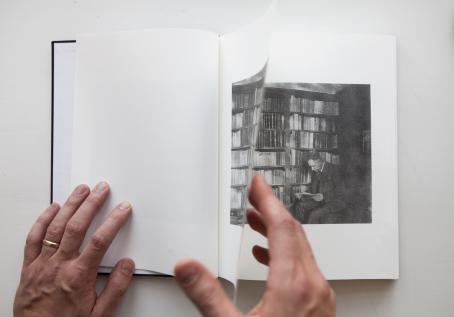 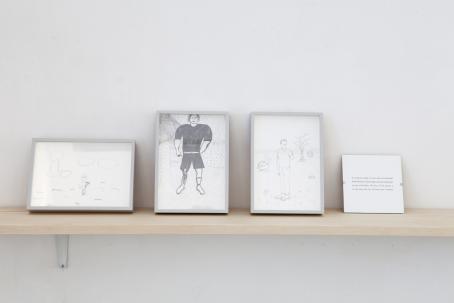