“Perhaps I became a photographer, because I was so aware of the importance of the past. I also had a tendency to homesickness. Later on, photographing came to be associated with a desire to construct the script of my own life; photography was a way of investigating concepts of identity and I used photographs as a means of communication. I also tried to update rigid, stereotyped images of women and identities.”

Autumn 2011 is devoted to a retrospective exhibition by Raakel Kuukka (b. 1955). Kuukka belongs to the generation of powerful photographic artists who came onto the scene in the 1980s. One of the advance guard of photographing women, Kuukka turned her camera onto her own personal and family history. Ever since her debut exhibition in 1985, she has been photographing those close to her: her mother, her siblings, and her own daughter, Rebekka. Nevertheless, autobiography is only understatedly present in Kuukka’s works. The subject matter of the photographs and videoworks has entwined within it the entire arc of women’s lives; from her mother’s illness and death to her daughter’s birth and growing up with a multicultural identity.

The sensory materiality and symbolic meanings of the photographed objects have also joined forces in Kuukka’s photographs. The objects and garden of her home, as well as the loss of home and home region in Karelia experienced by her parents, take on universally recognizable meanings shared on the emotional level.

The retrospective shows Kuukka’s works from the 1980s up to the present day, with vintage prints, new works and a number of videoworks. 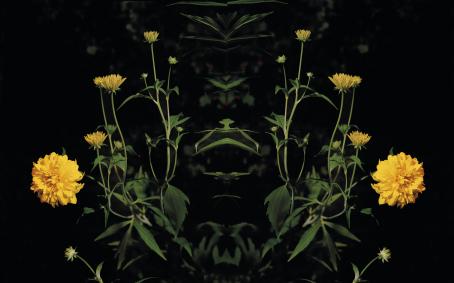 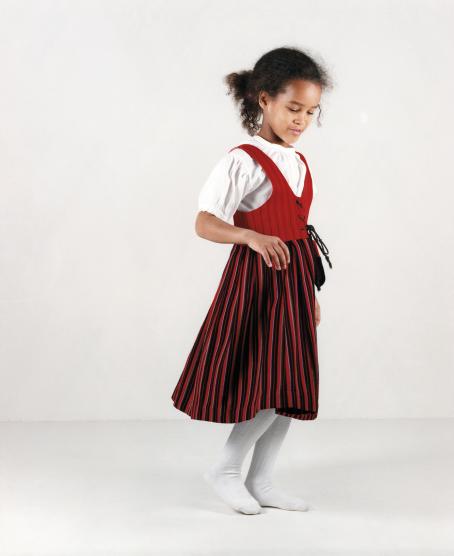 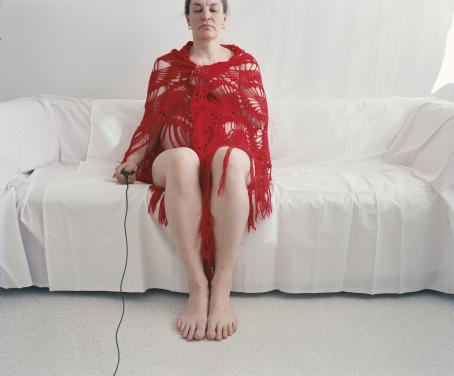 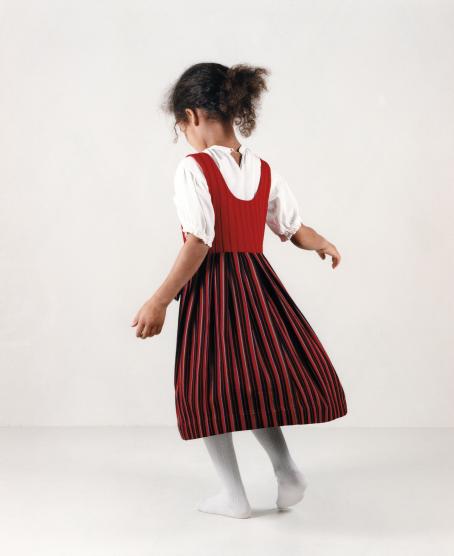 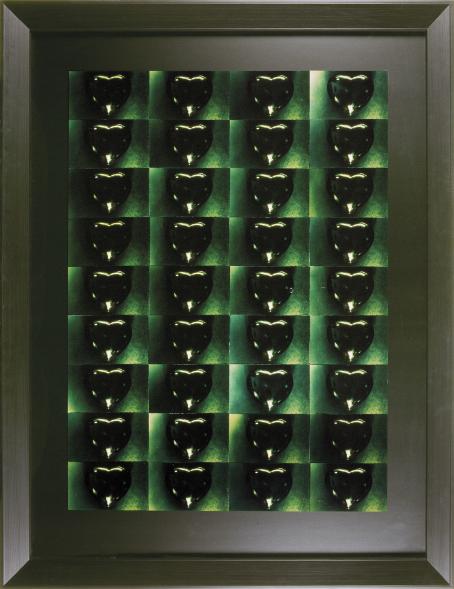 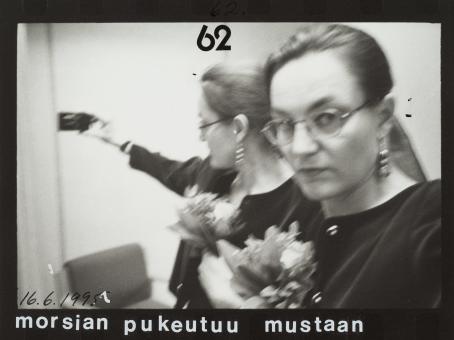 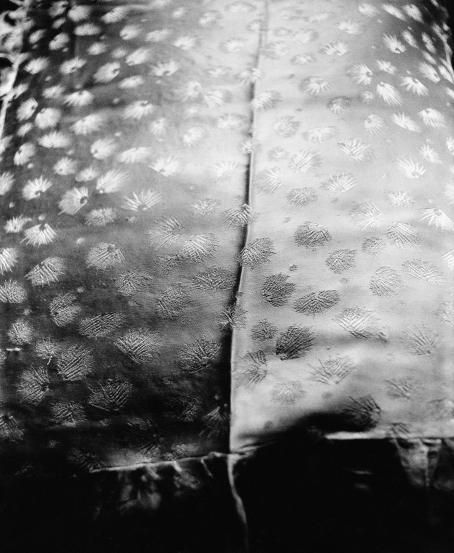 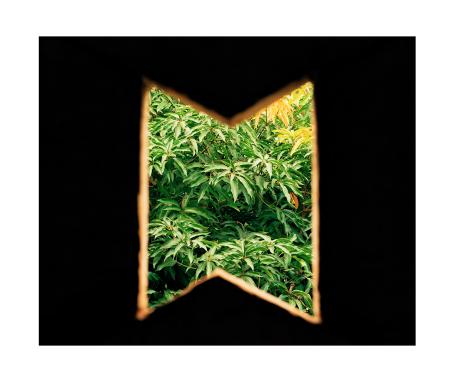 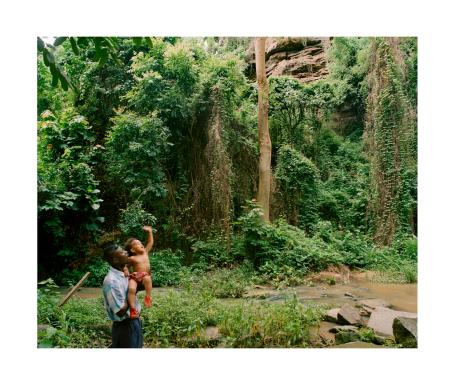