The Surreal Illusionism features nearly 500 photographic postcards that offer a surprising wealth of pictorial ideas, high artistic quality and photographic allure. Surreal fantasies, mysterious dreams, role-play, glamorous divas and irony are running wild in the postcards. All these will transport viewers into the fascinating, forgotten golden era of industrial photography in the early 20th century and the early history of modern photographic art.

The late 1890s saw the emergence of a number of factories in Europe that were involved in the creation of a new art form. Photographs were not printed on the cards, like today, but, instead, real photographs were produced by using mechanised exposures and development processes. The production of photographic postcards, also known as "real photo postcards", became a sizable industry, and the end products were distributed as far away as South America and Australia. The phenomenon only lasted for two decades but resulted in millions of photographs. Today, these cards are coveted collector's items.

From today's perspective, photographic postcards are fascinating particularly because of the photomontage techniques used. The combination of images and drawings, and multiple exposure were some of the methods used in industrial photography a hundred years before "photoshopping". Because industrial colour photography was yet to be invented, the cards were coloured by hand. It is the craft that makes these mass-produced images unique. The synthetic world of colours further increases the mystery of the images.

The golden age of photographic postcards drew on the urban popular culture that began to emerge in the early 20th century. The rise of the cinema, the modern culture of sun-bathing, eroticism, circus and variety shows inspired the imagery of the cards. Technical innovations, such as the aeroplane, stimulated the imagination.

The heyday of postcards began to wane after the First World War. The various innovations, however, lingered on. Artistic ideas such as synthetic cubism and collage are based on expressive techniques that were used in the postcards as early as the beginning of the 20th century.

In the 1920s and 1930s, a group of avant-garde artists and poets began to draw inspiration from dreams, fantasy and the depths of the unconscious. An art movement known as surrealism emerged. The photographic postcards presented at the exhibition were "surrealist" before the word was even invented!

The exhibition also includes an installation Which and Ever created specifically by Jouko Korkeasaari for this show.


The Finnish Museum of Photography, in cooperation with the card company Paletti, will organise a fantasy postcard design competition. The competition has five themes: Forward, Fotomontage,Fancy, Fun and Fascination. Surreal Illusionism will also be organised around these same themes.

The exhibition is part of Helsinki Festival 2013. 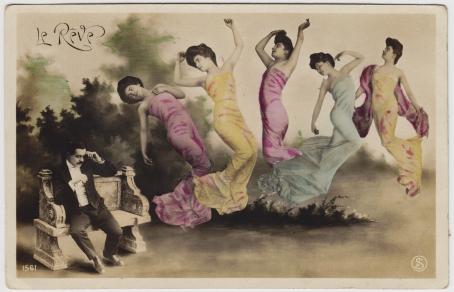 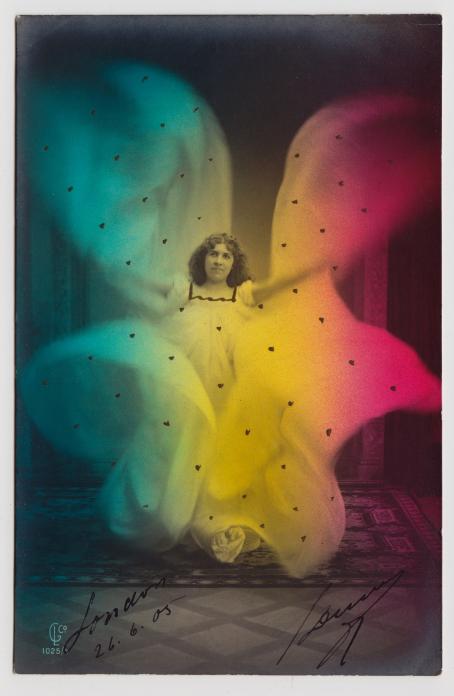 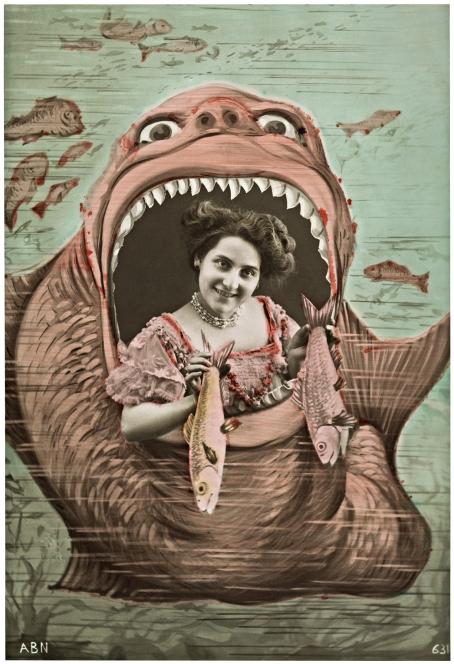 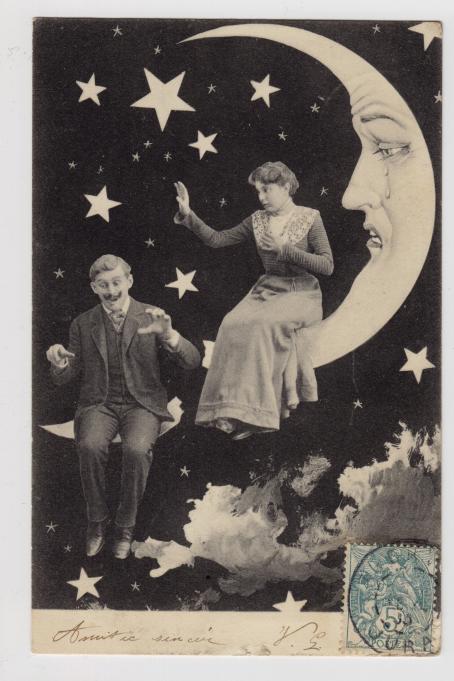