What do men in their fifties think? What are their hopes and dreams, and do they come true in the Finland of the 2000s?

Photographer Riitta Supperi’s (b. 1974) 50+ series of portraits talks about Finnish men in an understated, respectful way. Ninety five ‘milieu portraits’ taken around the country deal with the lives of ‘ordinary’ 50–59-year-old men and with turning points in those lives.

“I investigated a group of Finns that is hardly visible in the media. The fifty-year-old man has been forgotten by the magazine world, where ecstatic women get to celebrate their second youth. Fifty-year-old men only make it onto the pages of newspapers in opinion polls. Although fifty-year-old politicians and company directors are more prominent.”

Supperi began the series by photographing her own father. “When taking the pictures, I thought about what his life is really like and what will it be like when he is facing retirement. I thought about why my father had become the way he is. Did his dreams come true, had his life been successful up to that point? Would he in the future face Finnish men’s problems, such as social exclusion or alcoholism, or would he enter a serene old age, or even a second youth?” 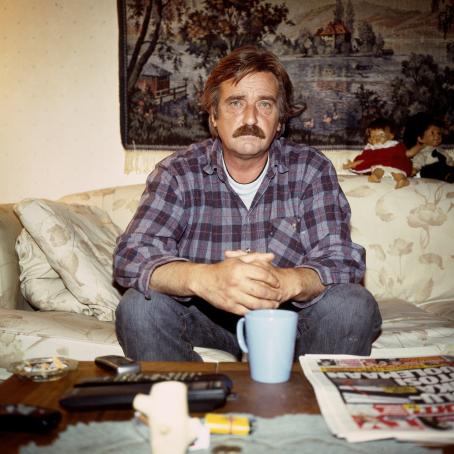 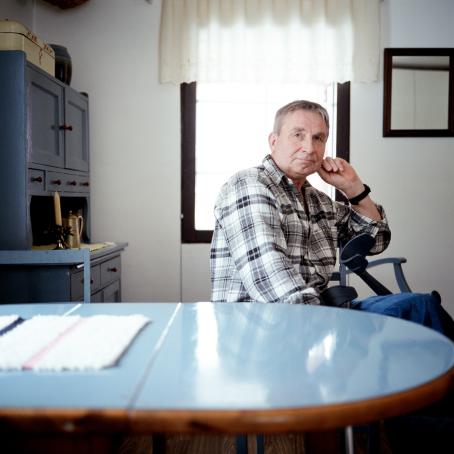 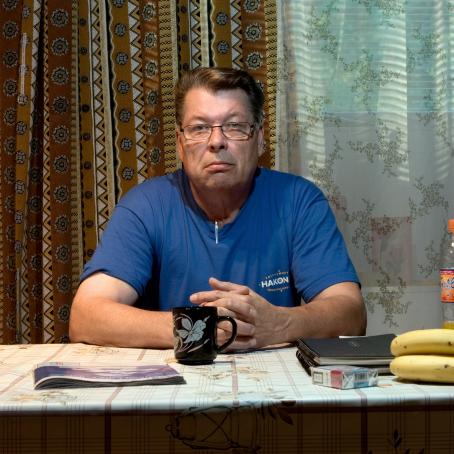 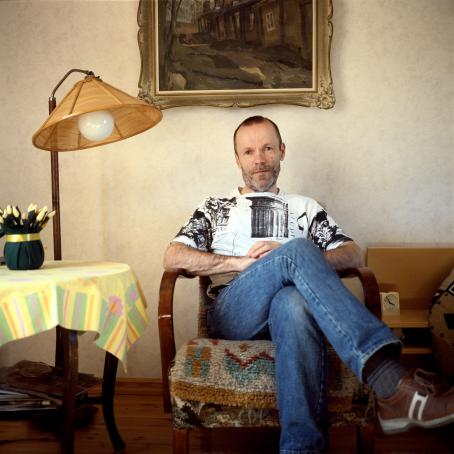