The exhibition showcases photographs taken by Uwa Iduozee in the United States in 2020. The year was marked, on the one hand, by the crisis caused by the pandemic, and, on the other hand, by the deep tensions that culminated in the presidential elections and anti-racism protests spurred on by the Black Lives Matter movement. The protest imagery was dominated by photographs of conflicts in which anti-racism protesters clashed with both the police and the far-right. The images highlighting the clashes, however, are only a glimpse of what the movement is about. In Finland, too, reports focused on the conflict, further emphasizing the narrative of divide.

In the United States, the political climate of recent years has often been portrayed as the poor white people's protest against the power elite and the minorities. This has overshadowed the middle-class and upper-middle-class people who benefit from racist and unequal structures but who have the opportunity to distance themselves from Trump's ideology and their role in maintaining these structures.

This exhibition dissects the narrative of the divide and depicts the everyday structural racism of a country in crisis without highlighting the conflicts. Iduozee's photographs reveal that only the privileged can afford to remain unpolitical without it affecting their everyday life. To remain unpolitical is a political act in itself, and it is only from a privileged view point that one could interpret these photographs as being neutral.

Uwa Iduozee (b. 1987) is a photographer and documentarist based in Helsinki and New York. Iduozee, who photographs for Helsingin Sanomat and Yleisradio, among others, strives to tell stories that are often neglected in mainstream media. Iduozee focuses particularly on structural racism and its impacts in both crisis situations and in day-to-day life. 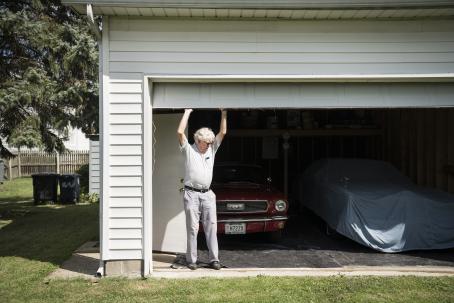 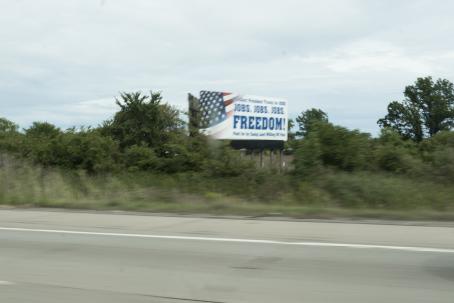 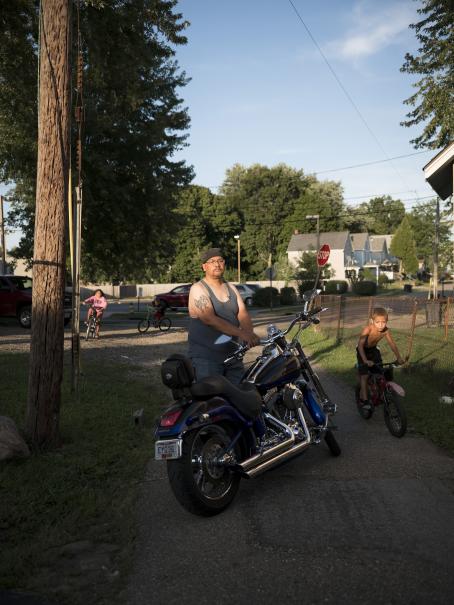 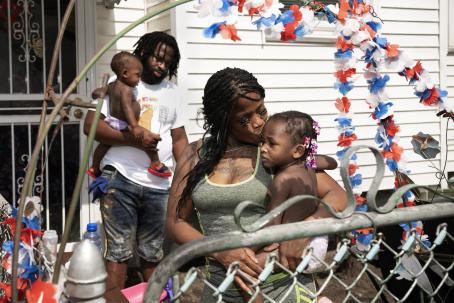 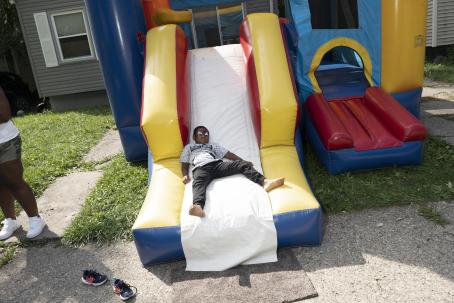 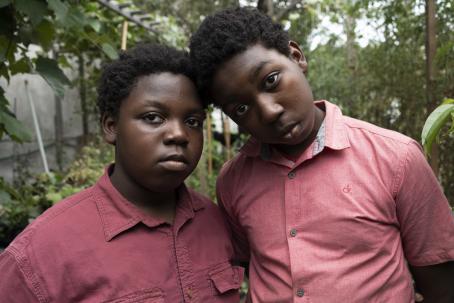 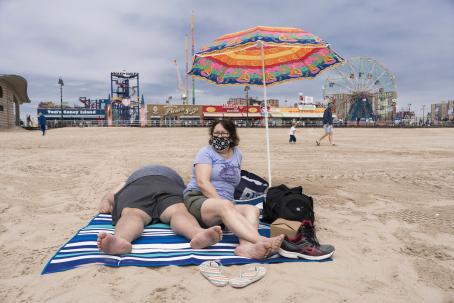 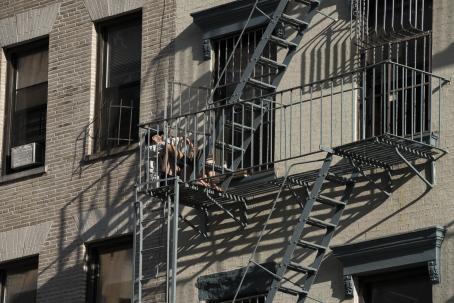 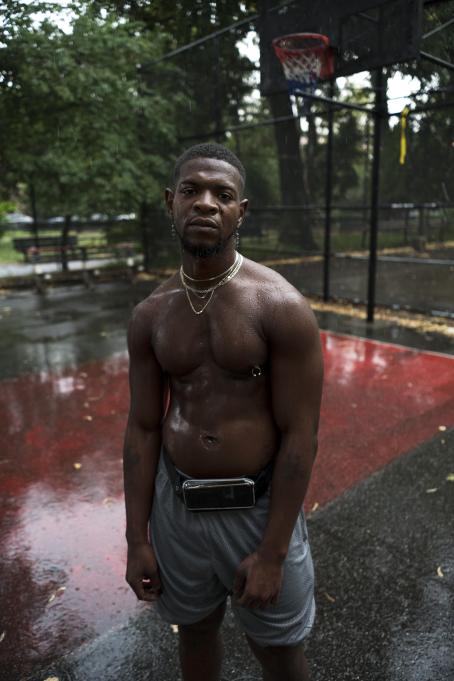 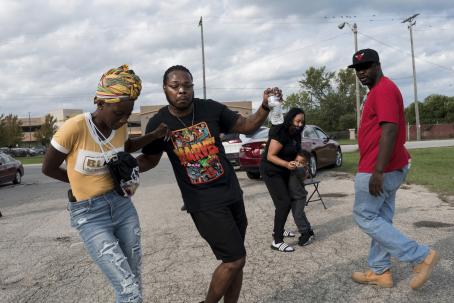