Skip to main content
Andrei Lajunen, from the series On Certainty, 1996–1998

The photographic artist Andrei Lajunen (1969–1999) considered the philosopher Ludwig Wittgenstein's works On Certainty and Remarks on Colour to be some of the most important influences behind his artistic thinking and practice. The set of works now being exhibited, entitled On Certainty, has been named after Wittgenstein's work.

The On Certainty series was originally completed as a portfolio. Lajunen created the photographs during his first years of study at the University of Art and Design Helsinki (currently Aalto University). While working on them, he reflected, in the spirit of Wittgenstein, how words and images correspond to our sensory perceptions. We have a common word for the colour yellow, but this does not guarantee that you and I see the colour the same way.

Creating the images, Lajunen was preoccupied with the tensions between chaos and order, control and chance, and privacy and publicity. He noted that making art and talking about it are also forms of philosophising, looking for meanings and definitions.

The works exhibited are chromogenic colour prints that the artist created between 1996 and 1998.

Andrei Lajunen became a photographic artist in the late 1990s, when photography began to gain ground in the field of visual art. In 1998, he had an exhibition at Galerie Anhava together with his fellow student Elina Brotherus. Lajunen passed away unexpectedly a year later. In 2001, the Finnish Museum of Photography received the entire collection of art photography and negatives by the late Andrei Lajunen as a donation. 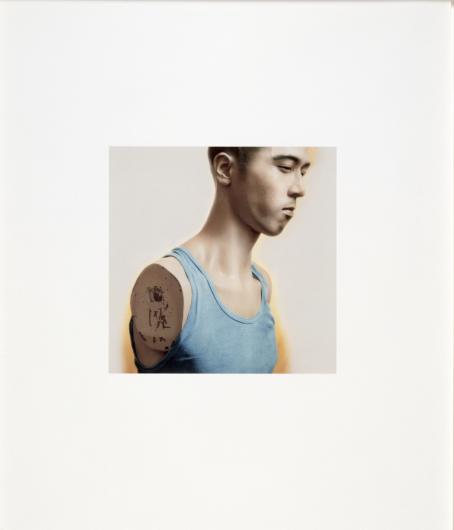 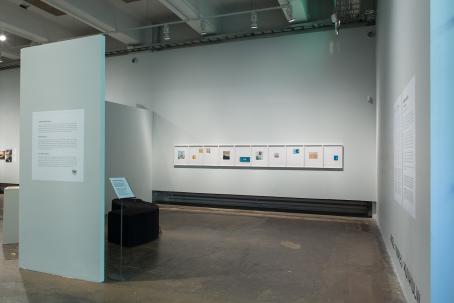 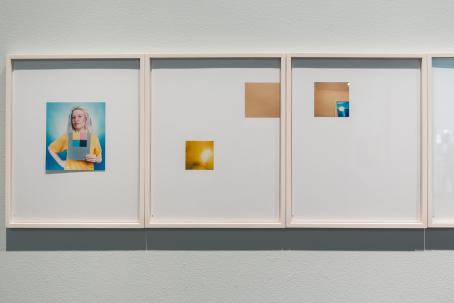