Images of urbanisation, industrialisation and the emergence of consumer culture and the welfare state – the familiar 20th century story of the upheavals of Finnish society. This time, however, the vantage point is that of the working class. We see work and workers move from villages to cities, from fields to assembly lines. Cramped, dark flats are replaced by light-filled, suburban homes.

During its heyday, the Central Union of Consumer Co-operatives (KK) embraced all aspects of working class life. KK constructed homes, shops and production facilities and offered free time recreation. The Union was founded in 1916 when urbanco-operatives, founded by factory workers, broke off from SOK Corporation dominated by interests of agricultural producers.

The widely read voice of KK in print was Kuluttajain Lehti (later Kuluttaja, Me Kuluttajat and finally Me). The images shown here are from the negative archive of the magazine, added to the collections of the Finnish Museum of Photography in 1974. It consists mainly of journalistic images taken in the 1950s and 1960s, interspersed with documentation of the Union’s activities and advertising photography. A thousand negatives from the collection have been digitized to celebrate the centenary of the Union, with the support of Co-operative Tradeka and the Foundation of the Consumerco-operative (Kuluttajaosuustoiminnan säätiö). The images on display are new inkjet prints.

You can also find a selection of images on our Flickr. 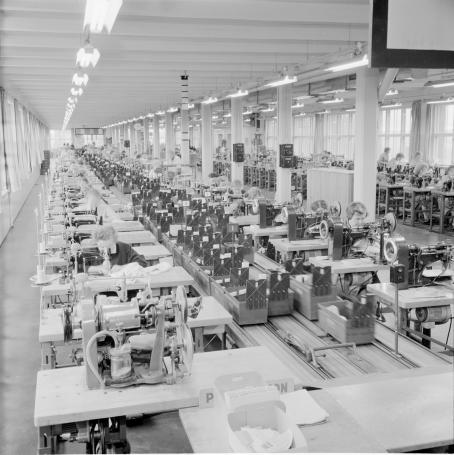 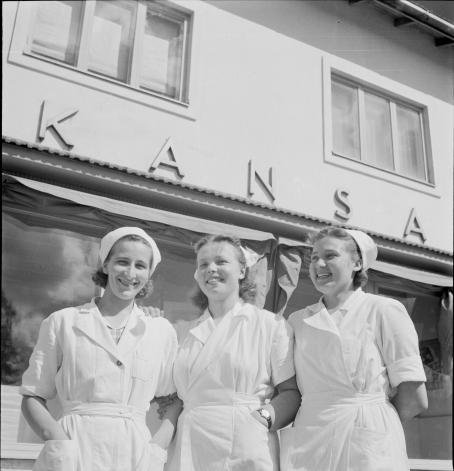 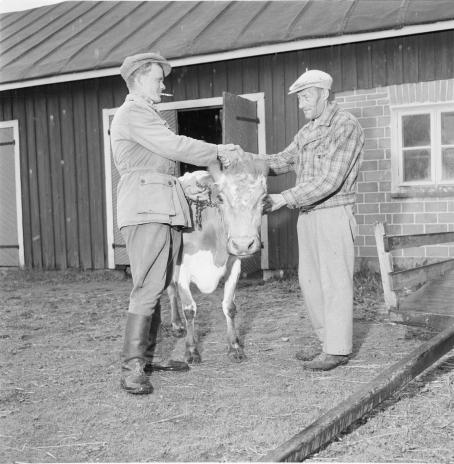 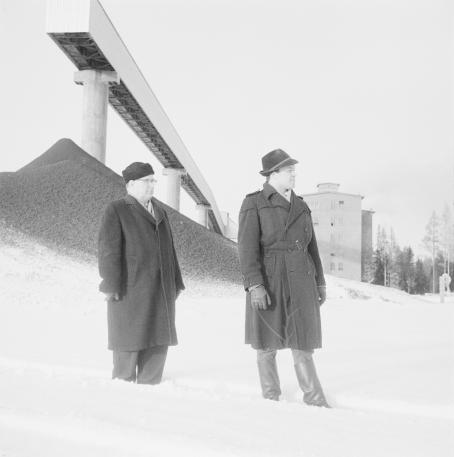 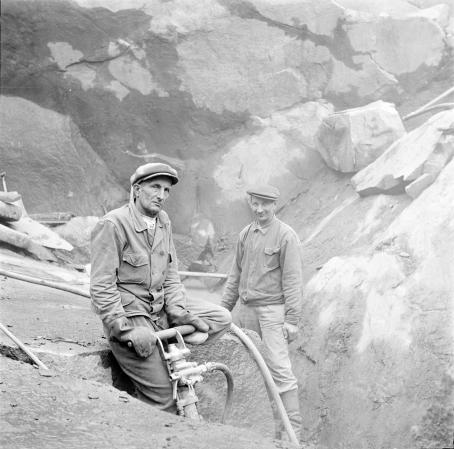 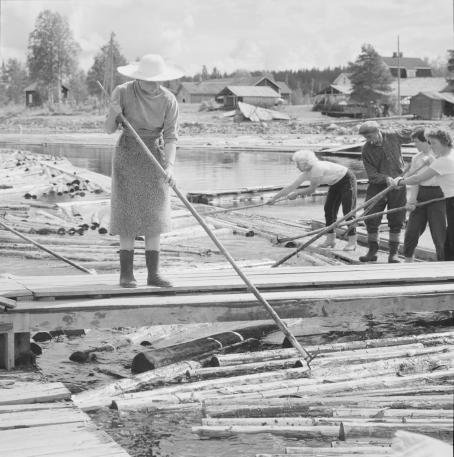 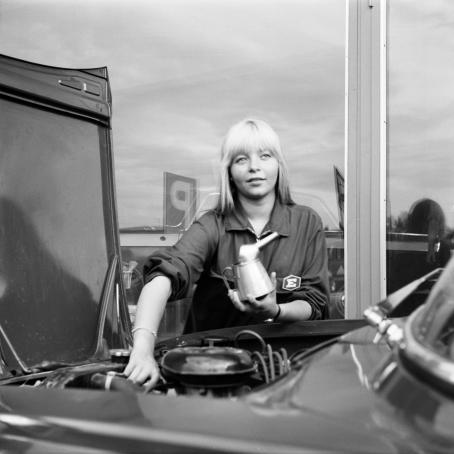 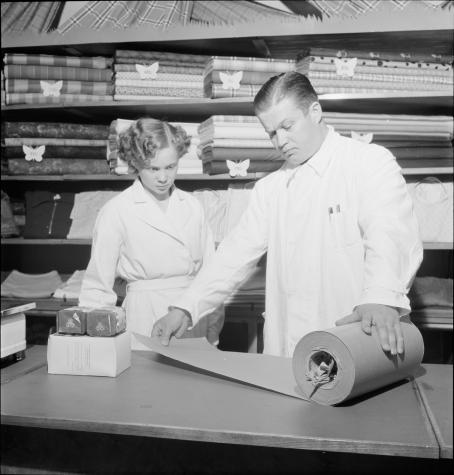