Participants in a workshop run by the Photo Do organization for professional photographers took on common themes to photograph the present-day realities of eastern and western Helsinki. They had five days. What did Helsinki look like in that week in February? The results are on display at the Finnish Museum of Photography.

This is how team leader Sami Kero describes his Helsinki-ite identity: " I am a 33-year-old press photographer. I am originally from Kesälahti, a small village in Eastern Finland, but is there anything more urban than an ex-country boy? Like many others who arrived by train, I visualize the metropolitan Helsinki region via Helsinki's city centre."

This is how team leader Juuso Westerlund describes his Helsinki-ite identity:  "I am a Helsinki-ite photographer to my bone marrow, whose one sin has been to live the first years of his life in Meilahti (in Western Helsinki). I love suburbs, 1970s shopping malls, sawdust tracks through the forest, karaoke bars, side-buttoned 1980s tracksuits, Tallinnanaukio Square, the Metro, nasal-accented teenagers, joggers, saunas, shell suits, woods with people drinking beer from plastic bags, rowdy drunks, and the Jokerit (Jokers) ice hockey club. Eastern Helsinki is real people and a feisty attitude."

Photo Do is an active organization for everyone interested in photography and visual culture. Its main focus is on documentary photography.www.photodo.org

The exhibition and workshop are a part of the Helsinki Photography Biennial 2012 program. www.hpb.fi. The theme for HPB12 is urbanity. 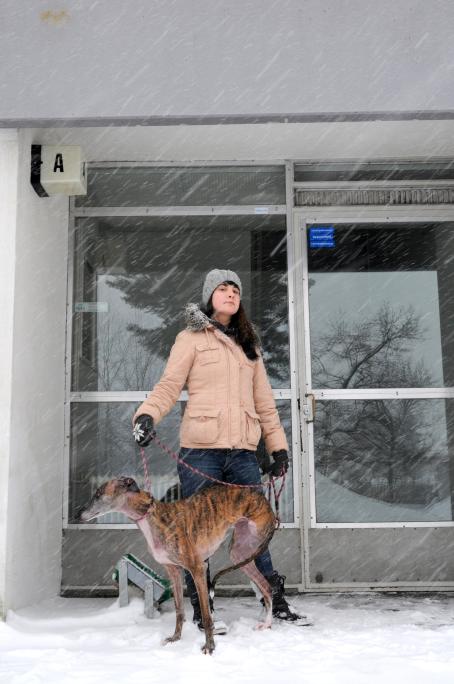 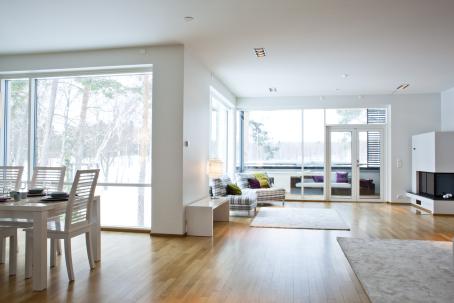 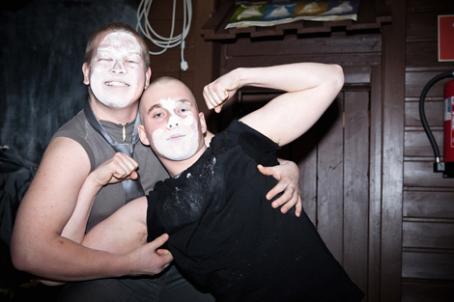 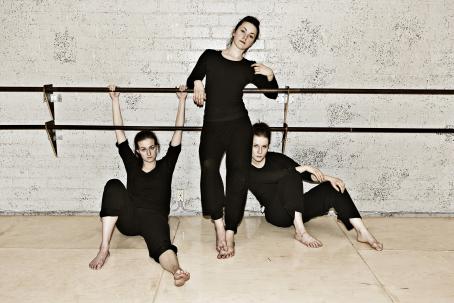 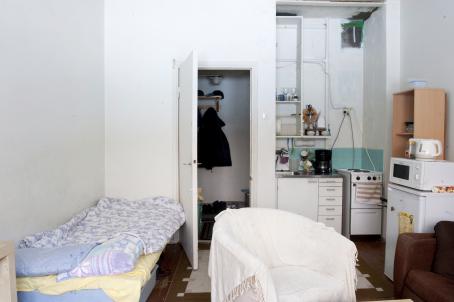 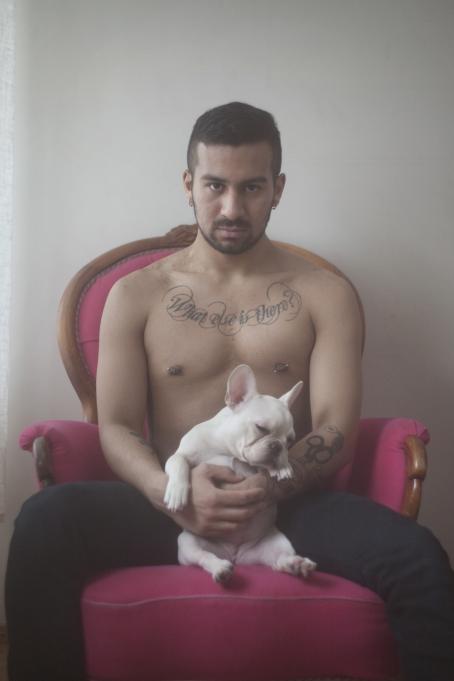 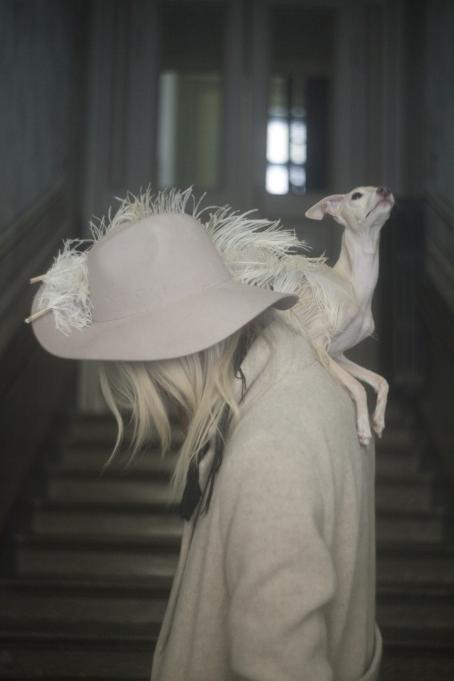