Family Album features a series of family portraits with children from divorced families. The main character of each photograph is a child whose parents have divorced. The children have invited everyone they feel belongs to their family to join in the portrait. They have also arranged the family members as they have seen fit. The idea has been to assign the power to define a family to the person who did not have this opportunity at the time of the divorce: the child.

Blended families have been commonplace for hundreds of thousands Finns for decades, but the traditional family concept still prevails in both language and visual culture. The Finnish language lacks words for many blended family members. This is why there is a need for images that show who families can consist of. Traditionally, family portraits have always only shown the nuclear family: two spouses and children. Family Album points out that a family may not always live under the same roof or use the same surname.

Family Album makes visible the fact that the parents' divorce has an effect on their children until adulthood. The images and the related stories created by the children evoke thoughts of the importance and vulnerability of family ties.

Intimate and private family portraits are strong images of our time and culture. The family is the basis of both society and the individual. Many ideals and requirements are associated with it. Divorce signals the failure to achieve these ideals.

It has taken courage from the family member to participate in the photographs. By standing in front of the camera, they acknowledge that the divorce has taken place and had an effect on many people, including the children. In the old days, a divorce was such a disgrace that people chose not to talk about it. Nowadays, divorce is so commonplace that the experiences of children tend to be overlooked. Family Album breaks this silence.

Musta Taide published the photograph series as a book in November 2014.

Susanna Kekkonen, 37, is a Helsinki-based freelance photographer. She mostly makes her living by shooting for some of the largest magazines in Finland. Susanna started the project in 2011 by photographing her own family. www.susannakekkonen.com

Anna-Sofia Berner, 29, joined the project in 2012 by arranging the portrait of her own childhood family. Anna-Sofia wrote the texts for the exhibition and the book. She works as a journalist at Helsingin Sanomat. 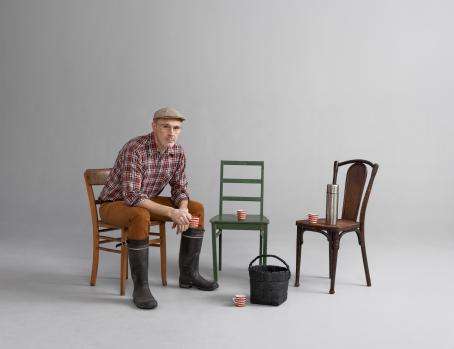 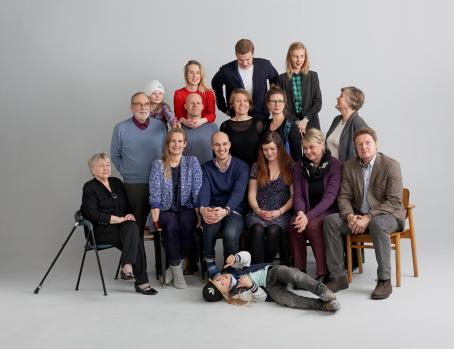 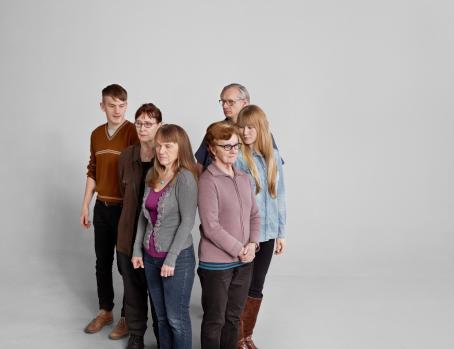