Golden Age 6 tells small stories and lets the viewer visit images that mostly speak of something entirely different than what they were intended to record.

The journey grows from originally unrelated documentary scenes to good stories, forgotten coincidences and moments imagined anew. In addition to this, there are a few exact memories seen, two fairytales heard and a report received on how many hours of video footage man has shot in the course of history.

The Golden Age is a series of video works, based on documentary footage that Maija Blåfield filmed during fifteen years’ time, and then left for years to wait unwatched. Forgetting and distance, created by time passed, function as tools, enabling a new perspective on the content hiding in the recordings.

Through the work, Blåfield has taken a personal perspective on thinking about the meaning of visually recording one’s own surroundings, and on what, in the end, is meaningful in the footage. "To me, the material is simultaneously a relic, a waste, a treasure and a burden", Blåfield says. “But luckily there are stories”.

Golden Age is series of video works that builds up and adds to as the process continues. The first part of the series was completed in spring 2012. The exhibition is the premiere of Golden Age 6.

Maija Blåfield (b.1973) is a Helsinki-based visual artist who works with moving images and photographs. Her works explore a fantastic reality. They are often observations from another world, revealed momentarily for the lucky viewer within the everyday aesthetic environment. In her art, Blåfield combines documentary and fiction. She graduated from the Finnish Academy of Fine Arts in 2004, and her works have been on display both in Finland and internationally, in exhibitions, film festivals and on TV.

The production of the works has been supported by AVEK, the Arts Promotion Centre of Finland and the Alfred Kordelin fund. 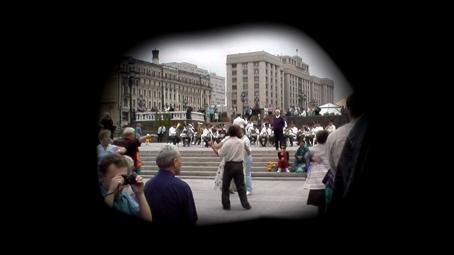 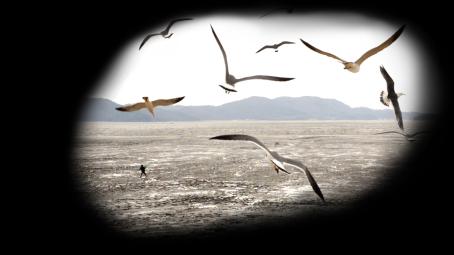