Good Bad Modern – The Finnish countryside in the 1970s, as photographed by Kaius Hedenström

Good Bad Modern – The Finnish countryside in the 1970s, as photographed by Kaius Hedenström

Starting in the 1960s, the Finnish rural landscape changed dramatically. Photographer Kaius Hedenström (1943–2006) had, in his work as a press photographer, observed how new buildings were erected in rural yards and villages, and he did not appreciate what he saw. "--- terrible 'modern architecture' has spread like an invading epidemic over the fields...", said Hedenström in a magazine article*, describing the new buildings that were transforming the Finnish landscape.

The photographs in the Maaseutumme tänään (Today's countryside) series underscore the severity and violence of the change in the landscape. In the polemical texts accompanying the photographs, Hedenström raised his concern about the disappearance of cultural landscapes, and called for development that would be formally and proportionally in line with nature and local building traditions.

The 1970s was a decade of political photography. Several photographers offered critical commentary on contentious issues related to the Finnish society and countryside. Unlike his contemporaries, Hedenström focused specifically on changes in the built environment, rather than on people fleeing the countryside . The Today's countryside exhibition toured around Finland from 1977 to the early 1990s, sparking a lot of discussion about whether change is always for the better.

The photographs in this exhibition are the original gelatin silver prints of the Today's countryside series from 1977. The accompanying texts for the series are presented in the exhibition space. 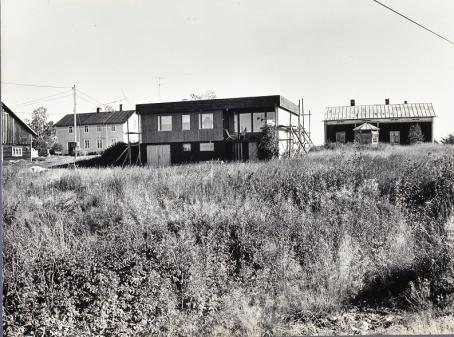 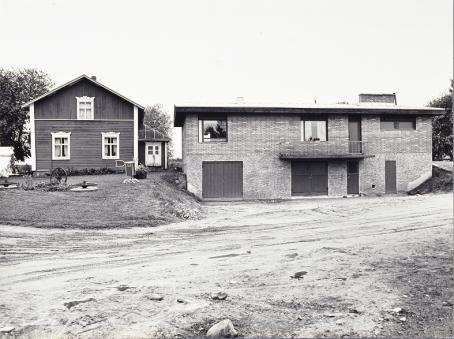 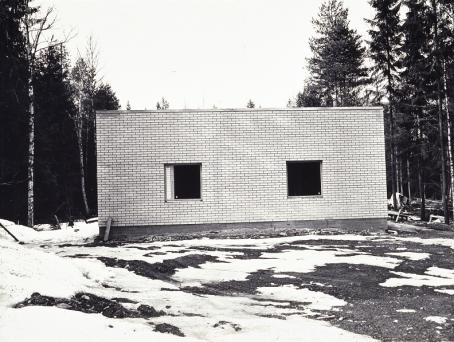 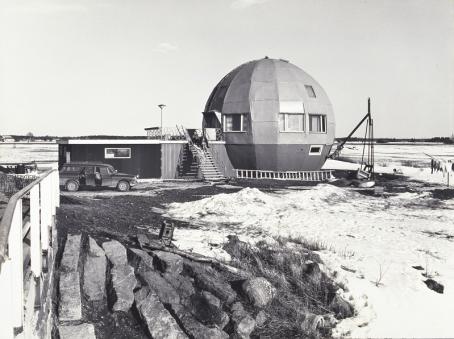