The Finnish Museum of Photography will show the different facets of Saraste's work. The exhibition will present, for example, photographs she took for various women's magazines, photographs from her many trips to the Middle East, and photographs that show important moments in Saraste's career and in the development of the entire field of photography in Finland.

A woman photographer was a rarity in Finnish press circles in the 1960s and 1970s. With her work, Saraste paved the way for women to become press photographers. Her pictures captured the Finnish celebrities, fashionable clothes, jewellery and hairstyles of those decades. Her adventurer's blood also drew her abroad. Saraste was one of the first female photographers in Finland, but also in the Palestinian territories, Syria, and Lebanon. In the early 1980s, Saraste compiled her true-to-life and humanistic photographs in the photography book Rakkaani, Palestine (For Palestine).

Saraste is known not only as a photographer, but also as a researcher, a photography teacher, and a trailblazer for women photographers. The touring exhibition of women photographers, 26 valokuvaajaa (26 photographers), was realised on her initiative in 1984. Saraste's books Valokuva, pakenevan todellisuuden kuvajainen (1980; Photography – the reflection of elusive reality) and Valokuva tradition ja toden välissä (1996; Photography between tradition and reality) are key works in Finnish photography literature, which can be found on the bookshelf of almost every photography professional, enthusiast and student. The books shed light on the history, aesthetics and characteristic quality of photography. As key works in photography, they are still so indispensable and current that revised editions of the books were published in 2010 under the title Valokuva, muisto – viesti – taide (Photography, memory – message – art). In her dissertation Valo, muoto vai elämä (2004; Light, shape or life), Saraste comprehensively discusses camera clubs and photography becoming more artistic in the 1950s.

In addition to looking at the photographs at the exhibition, you can listen to the much-travelled and experienced Saraste, as she tells colourful stories from her career, which has spanned five decades. The images, sounds and texts together introduce you to Saraste's career in photography, which has brought her, for example, two State Art Prizes in photography (1981 and 2004) and the Finnfoto award (2005). 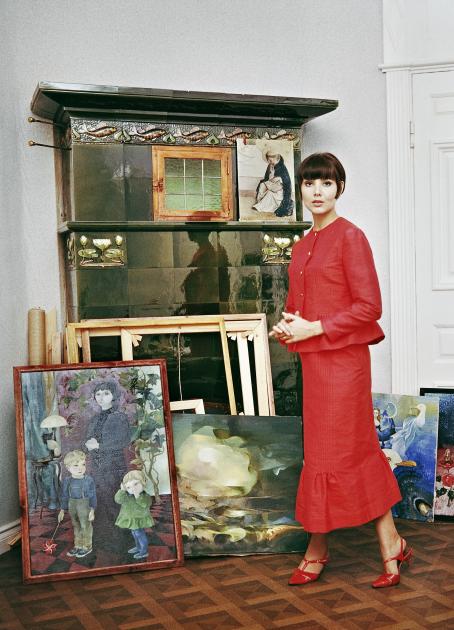 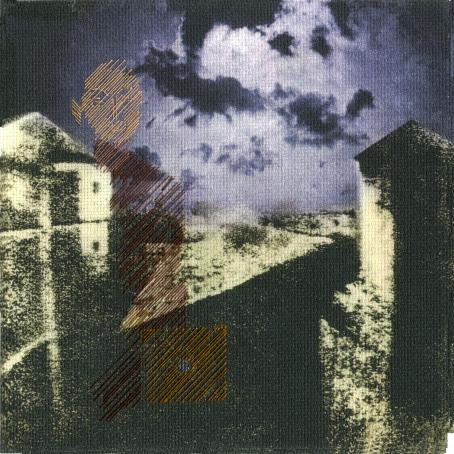 [A Stitch in Time] What was going on in Niépce's mind in 1827 when he was at home, exposing a view of his neighbours' rooftops for an entire day, almost eight hours? Was he bored, or just excited? The clouds sped in the sky, shadows turned. Did he look at his own reflection, or was the window open? Until that day he had always failed in capturing a real view. Saraste helped him by borrowing clouds from Gustave leGray (1851), and embroidering (2009) his reflection in the window. How very often we have seen a picture of ourselves and hidden it in our works: our reflection, our shadow. 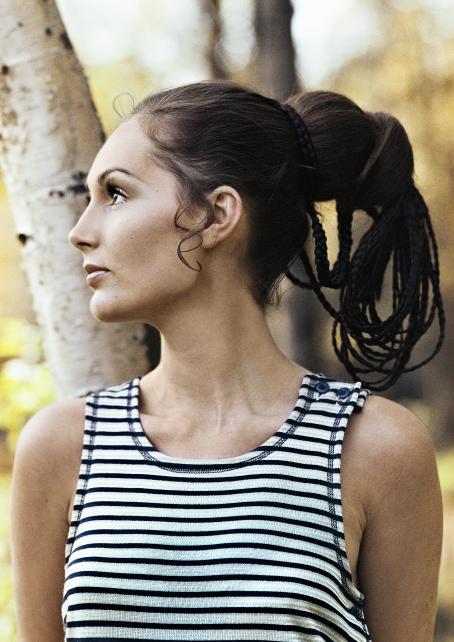 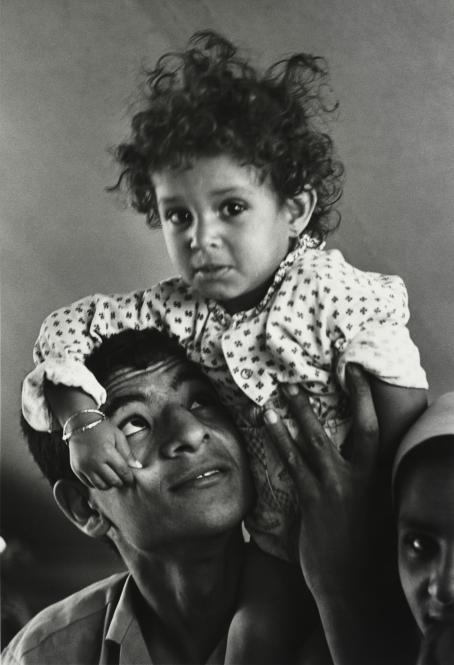 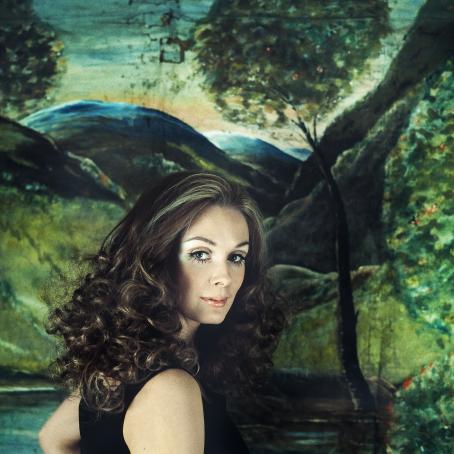 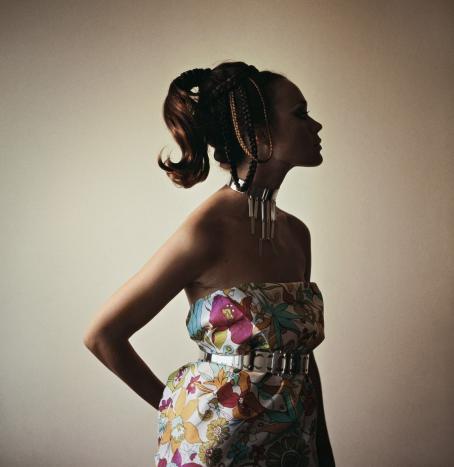