The exhibited pieces will tell a unique story of a period of more than 30 years, during which Finnish photography established itself as a fully-fledged art form in its own right.

The start of the collection dates back to the active years in the 1980s, when the Photographic Gallery Hippolyte was established in Helsinki and a new approach to the photographic image emerged. It was a time of liberation, which manifested itself in works whose subject matter dealt with private and internal experience.

Hippolyte acted as an outlet for a new generation, and Erja Hannula and Jorma Hinkka were regular visitors at the gallery. Upon request by the gallery head, Ismo Kajander, Hinkka designed exhibition posters for Hippolyte over a period of six years. The exhibitions at Hippolyte presented Finnish photographic art, but also a large variety of works by renowned international photographers, some of which ended up in the Hannula & Hinkka collection.

The year 1992 saw the completion of the first major introduction to the history of Finnish photography, entitled Valokuvan taide (The Art of Photography). Hinkka was part of the book's editorial team with Jukka Kukkonen and Tuomo-Juhani Vuorenmaa, as well as being responsible for its graphic design. The massive project augmented the collection of photographs particularly with prints made from old original negative.

The 1990s was also the time when colour and larger-size prints became part of photographic art. Hinkka continued as the graphic designer of publications and photography books of the Musta Taide publishing company, led by Vuorenmaa. Many photographic artists have sat at the table in Hinkka's office contemplating their projects, and a number of the works in the collection recall these joint reflections. The works picked up by Hannula and Hinkka on their travels abroad complement the collection.

The social environment in which photographers operate has changed over the decades. The field of photography, which in the 1970s was still a democratic everyman's land, is currently occupied by highly skilled individuals who create art on a full-time and professional basis. This generation of the 2000s is also appropriately represented in the more recent acquisitions for the collection.

Works are included from, for example, the following photographic artists:

The exhibition will coincide with the publication of a book entitled Photography into Art, text Elina Heikka, graphic design Jorma Hinkka, published by Musta Taide and Finnish Museum of Photography. 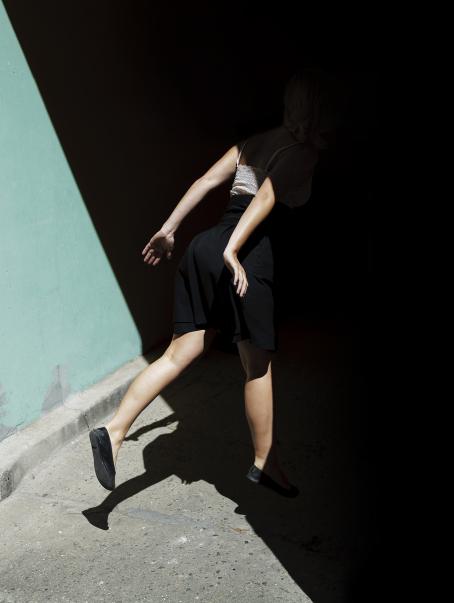 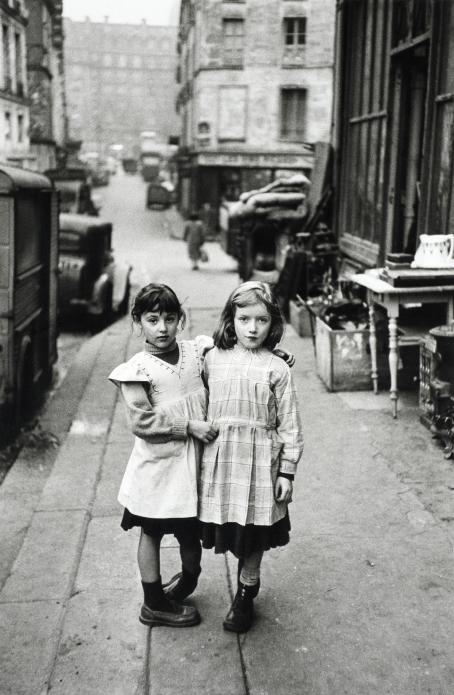 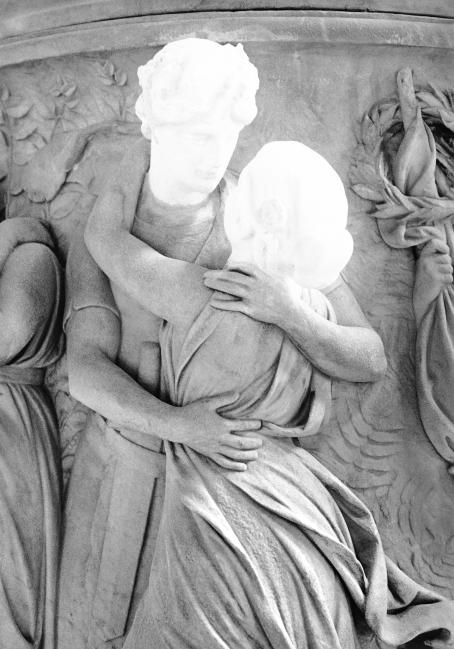