Vivian Maier
The Self-portrait and its Double

Vivian Maier (1926–2009) was an American photographer whose extensive body of work has stormed into the public eye since her death with numerous exhibitions and a documentary film. Maier remained a keen photographer throughout her adult life but never sought to showcase her work. Instead, she earned her living working as a nanny for 40 years, working for several families in New York and Chicago from the 1950s.

The motifs in Maier's photographs include street life, portraits of unknown people and the worlds of the children she knew. She also liked to capture herself in the frame, either on a reflective surface or as the photographer's shadow. According to Anne Morin, the curator of the exhibition The Self-Portrait and Its Double, Maier's self-portraits and “shadow doubles” are estimated to account for more than a quarter of her work.

The Self-Portrait and Its Double offers the mysterious photographer the opportunity to say who she was and how she saw her place in the world. Maier photographed herself in an inventive way in various situations and surroundings. She created skillful photographs that allow the viewer to reflect upon their meanings.

Maier spent her entire life in anonymity, guarding her privacy, until 2007 when her archives where accidentally found in a Chicago warehouse where the rent had not been paid in a long time. Maier's extensive body of work was rescued from oblivion at the last minute through a series of auctions. The impressive collection includes more than 120,000 negatives, Super 8 and 16-mm films, audio recordings, photographs and hundreds of undeveloped rolls of film. The uncovering of her life's work changed Vivian Maier's life story posthumously and made her rich legacy part of the legendary history of American street photography.

Vivian Maier's photographs are being shown in Finland now for the first time. The exhibition includes 83 photographs and cine films from the period 1953 to 1986.

The new prints in the exhibition: Hank's Laboratory New York, 2018.

Anne Morin, the curator of the exhibition, has worked with Vivian Maier's photographs since 2010 and has curated several exhibitions of her work. The collection now being exhibited at the Finnish Museum of Photography is the latest of these and the first to focus on Maier's self-portraits.

Vivian Maier – The Self-Portrait and Its Double is produced by diChroma photography. 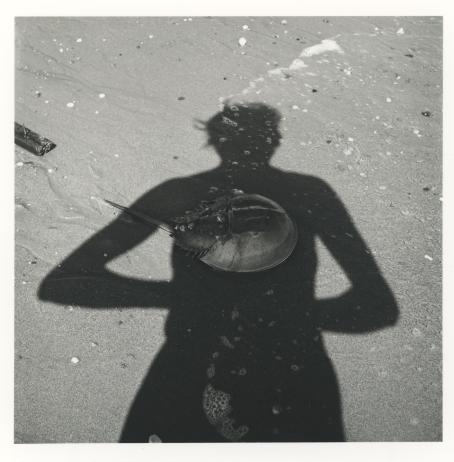 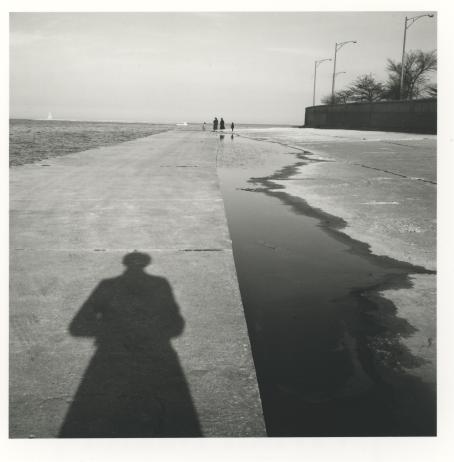 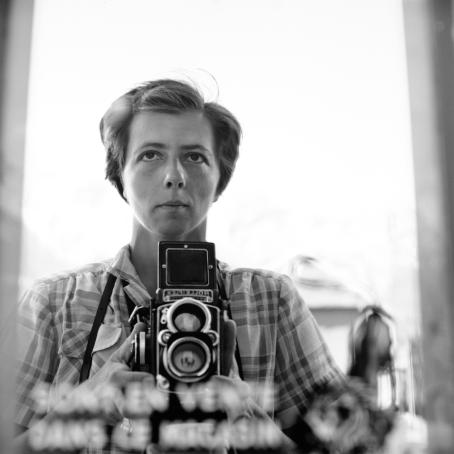 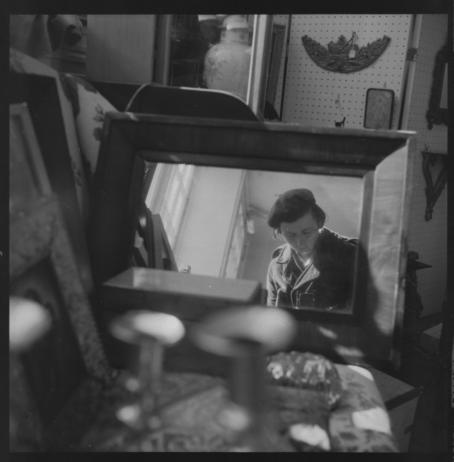 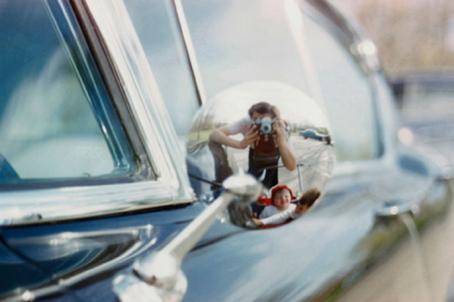 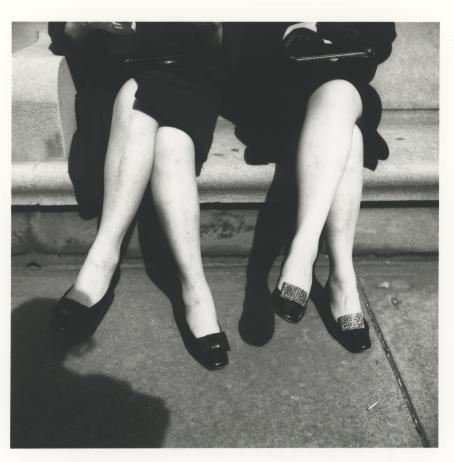 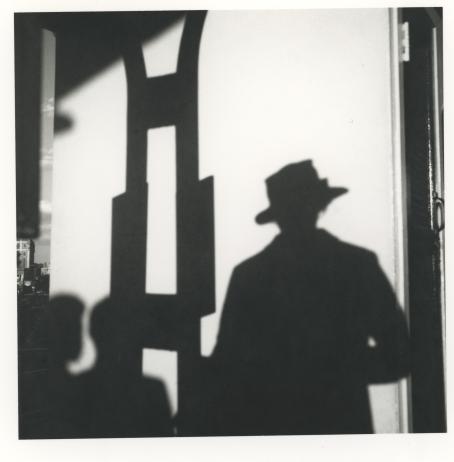 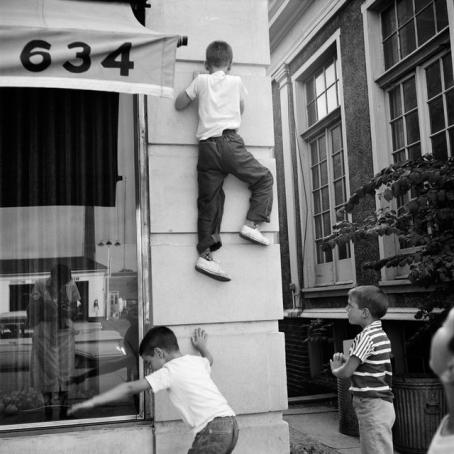 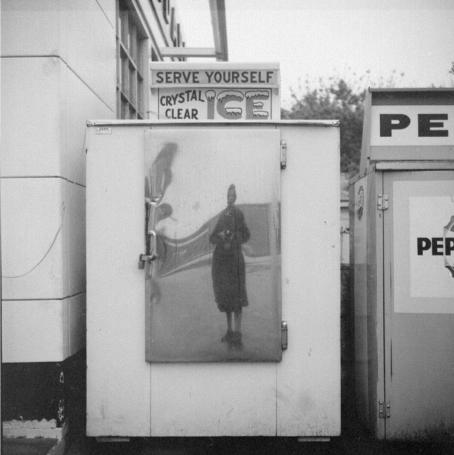 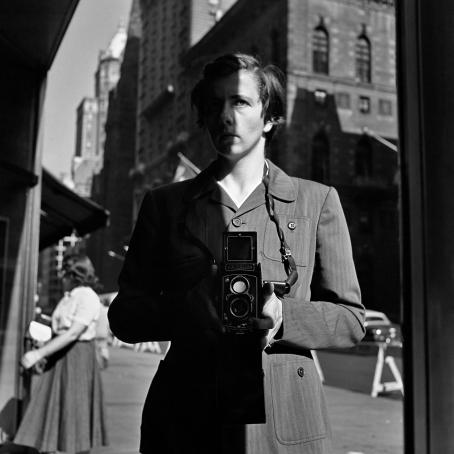 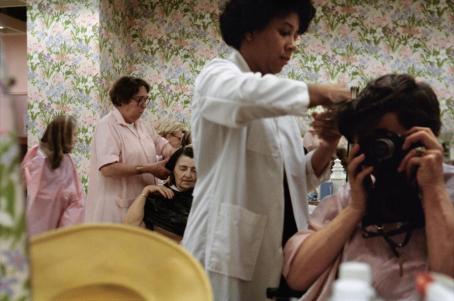