Francesca Woodman
On Being an Angel

The American photographer Francesca Woodman (1958–1981) created a world of intimate and emotional pictures during her intensive life – prior to her death at only 22.

Throughout her career, the young American photographer Francesca Woodman (1958–1981) revisited the theme of angels. In On Being an Angel (1976) she is seen bending backward as light falls on her white body. The following year she made a new version – an image with a darker mood in which she shows her face. These angels are but a few examples of Francesca Woodman’s practice of staging her body and her face. In the few intense years before her far too premature passing, she managed to create a collection of fascinating photographs.

Francesca Woodman’s work is usually split into five periods: the early works, her years at Rhode Island School of Design in Providence, her stay in Italy, as fellow at the MacDowell Colony, and finally her time in New York from 1979 until her death. This exhibition is comprised of one hundred and two photographs and one video with six short films by Francesca Woodman, and selections from most of her thematic groups and series are represented. Woodman often worked in environments such as derelict buildings, and she liked to make use of mirrors and glass, which creates a surreal and sometimes claustrophobic mood. Her themes are intimate – a feeling that is heightened by the small format of many of her images.

Francesca Woodman’s youth is mentioned in nearly every text about her, and in the retelling of nearly every memory. How could so young a person create such strong and complex images? She is described as unusually talented and as a prodigy. Her images reference history and the history of photography, but they also reflect their time while unlocking new interpretations. She is deeply personal, and so her themes become universal. All of this is what On Being an Angel is about.

The exhibition is produced by Moderna Museet Stockholm.

The exhibition is part of the Helsinki Festival programme.

All photographs in the exhibition have been loaned by George and Betty Woodman, The Estate of Francesca Woodman, New York. They are Estate prints, printed in New York from 2000 to 2015. The photographs are matted and framed at Moderna Museet in Stockholm.

You can book a guided tour for your group in English!
Guided tours in Finnish on Sundays 1–2 pm. Museum admission (8/5/0 €). 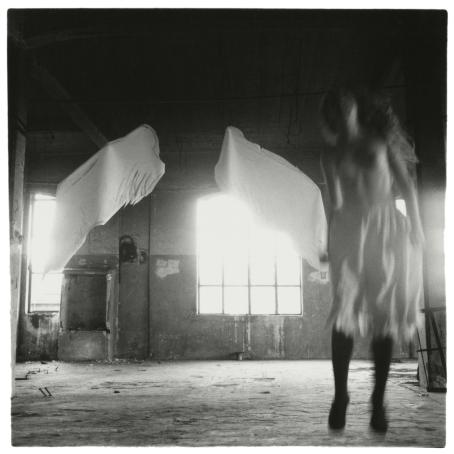 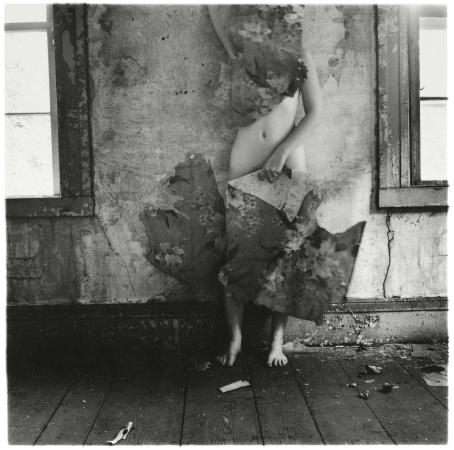 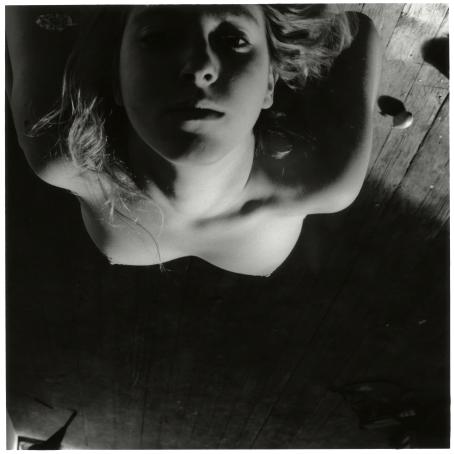 Francesca Woodman, On Being an Angel #1, Providence, Rhode Island, 1977 © George and Betty Woodman 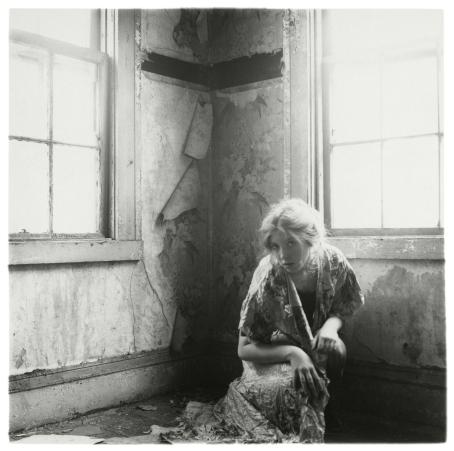 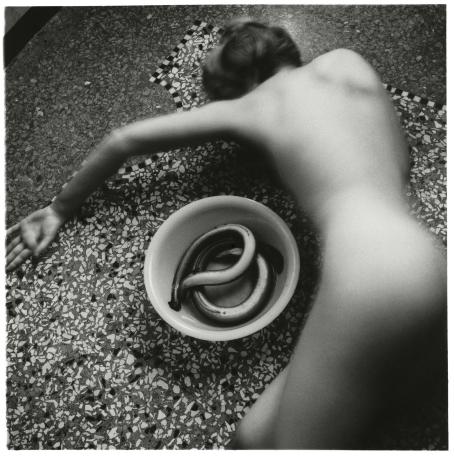 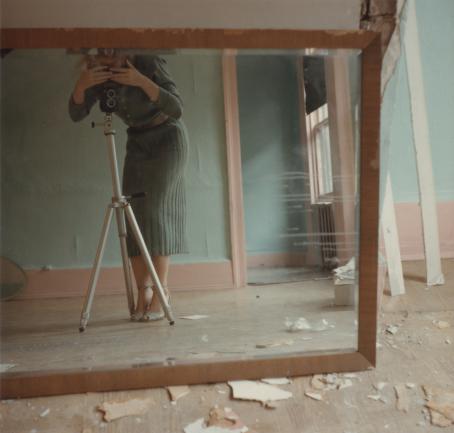 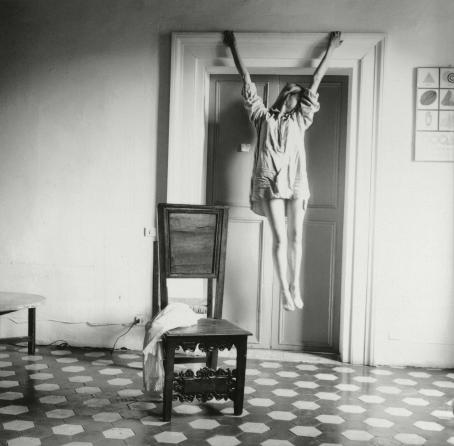 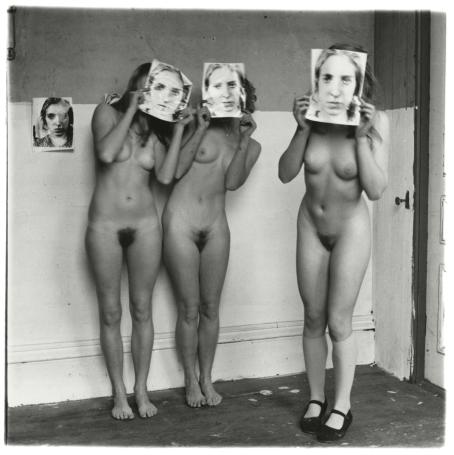 Francesca Woodman, About Being My Model, Providence, Rhode Island, 1976 © George and Betty Woodman 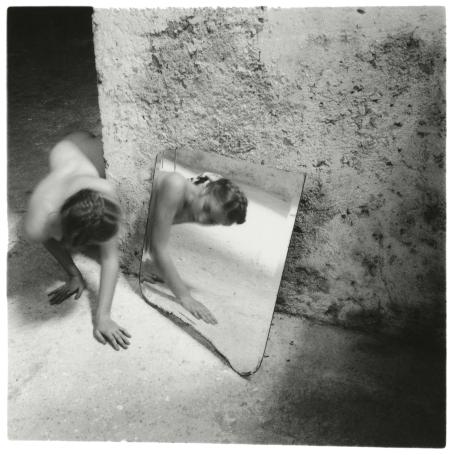 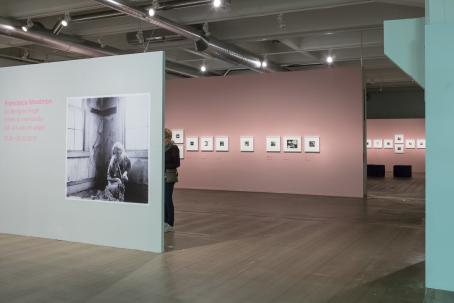 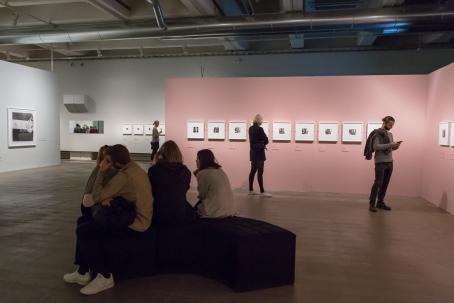 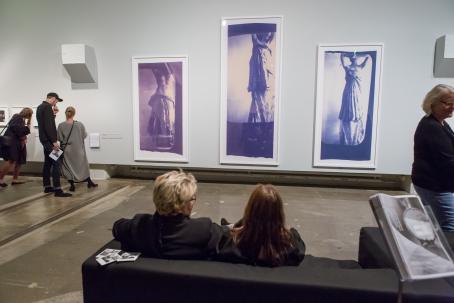 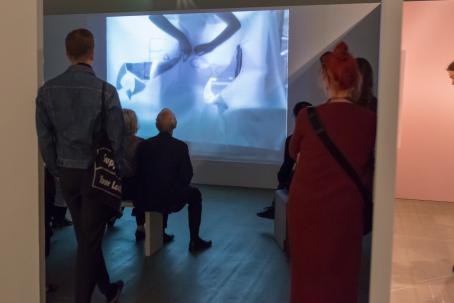