“What guides us through life? Isn’t it how we react on life’s events, rather than the events themselves, that shape our memories and continuing existence? That was the questions I asked myself when I began this project. I photographed the traces and reactions after events in different people’s lives. With time I realised that I was portraying the fragility of life and what we leave behind.”
– Elis Hoffman

Elis Hoffman photographed the series Fading in small rural towns around Sweden during five summers in 2010–2014. He travelled to places he had never been to, meeting people he had not met before. Hoffman captured these encounters in photographs that depict tenderness and vulnerability, expressing the photographer’s sincere curiosity towards life. Hoffman explores the darker tones of life without fear and prejudice, opening the possibility for the viewer to do the same.

The photographs tell about things that have been lost, the sorrows of letting go and the remains of life left behind – the fragile memories and moments that emerge and fade away like morning mist in a summer meadow. Humans, animals and plants all become expressions of the same transitory force of life. Everything is under constant change, and we are here only for a moment.

Elis Hoffman (b. 1979) lives and works in Stockholm, Sweden. After graduating Nordic School of photography in 2007, he has been combining freelance work with exhibition and book projects. Hoffman was the winner of news agency TT´s Grand Photo Award 2014 with his project Fading. Fading was published in 2015 by Kehrer Verlag. 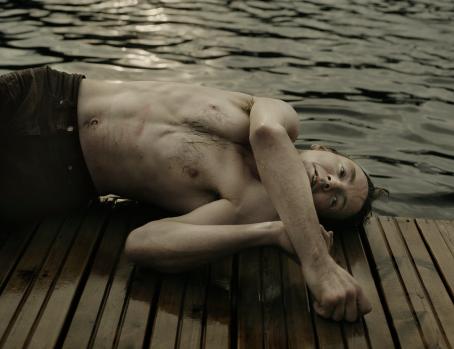 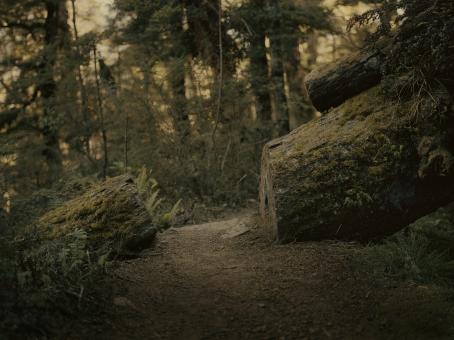 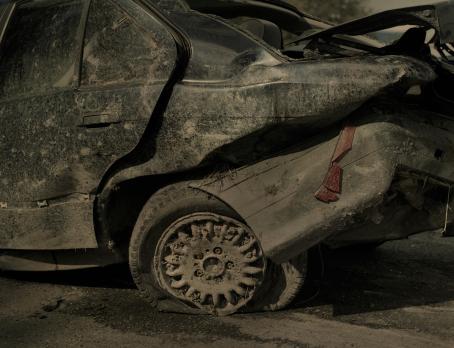 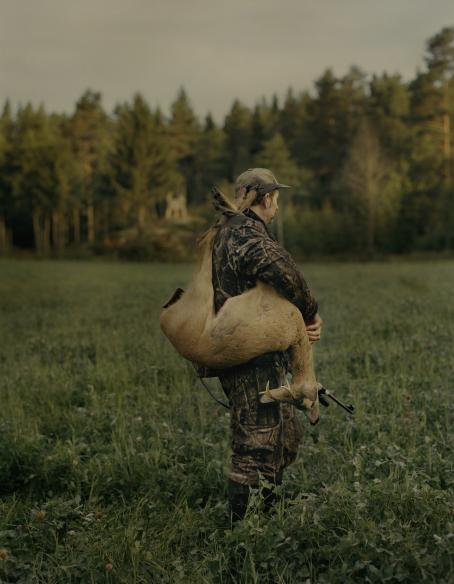 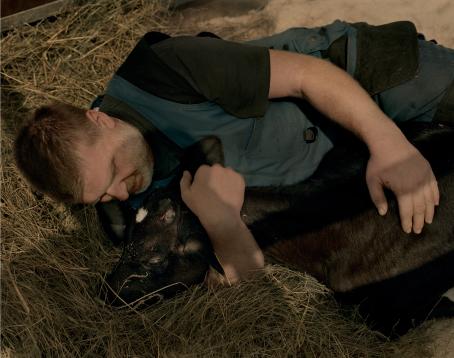 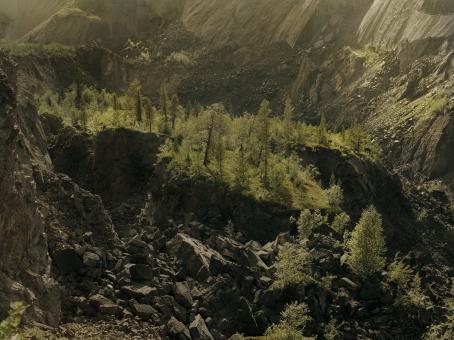 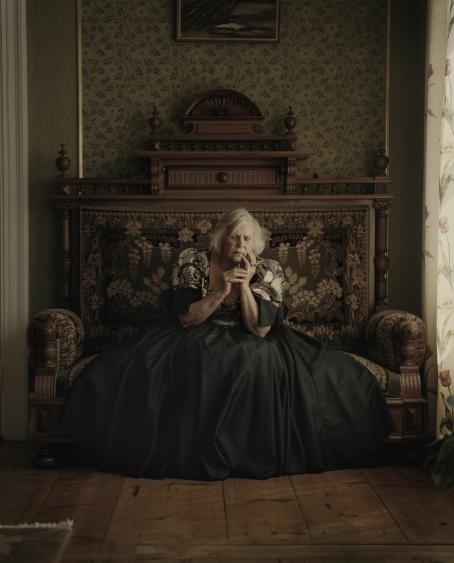