An American photographer, Magnum photojournalist, Instagrammer and self-publisher – Alec Soth (b. 1969) is an all-round photography professional who seeks to encounter his audience through different formats from social media to museum exhibitions. It’s no wonder that he is one of the most talked about photographers of the 2010s.

The exhibition Gathered Leaves brings together the four major works that brought Soth to the forefront worldwide. Sleeping by the Mississippi, Niagara, Broken Manual and Songbook, all photographed between 2004 and 2014, introduce the viewer to poetic studies of people whom Soth has encountered in small towns, suburbs, wilderness and national landscapes.

At a time when we are flooded with more photos than ever before, Soth uses his talent to gather the leaves of a disjoined reality into a single arresting collection.

The exhibition is part of the Helsinki Festival programme.

Alec Soth (b. 1969) is a photographer born and based in Minneapolis, Minnesota. He has published over twenty-five books including Sleeping by the Mississippi (2004), NIAGARA (2006), Broken Manual (2010) and Songbook (2015). Soth has had over fifty solo exhibitions including survey shows organized by Jeu de Paume in Paris (2008), the Walker Art Center in Minnesota (2010) and Media Space in London (2015). Soth has been the recipient of numerous fellowships and awards, including the Guggenheim Fellowship (2013). In 2008, Soth created Little Brown Mushroom, a multi-media enterprise focused on visual storytelling. Soth is represented by Sean Kelly in New York, Weinstein Gallery in Minneapolis, Fraenkel Gallery in San Francisco, and is a member of Magnum Photos. 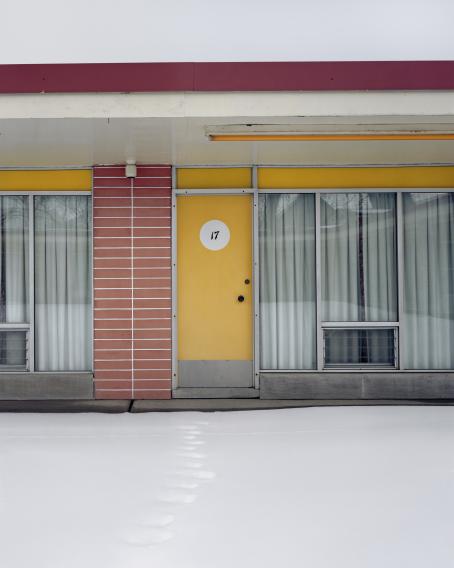 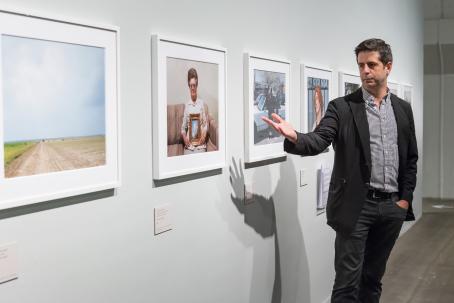 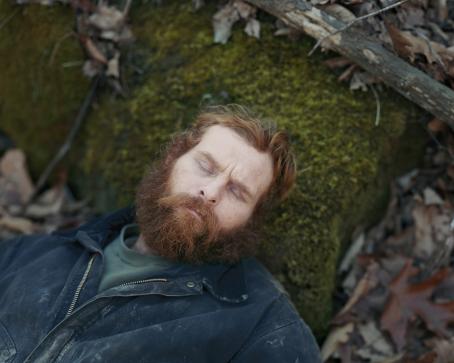 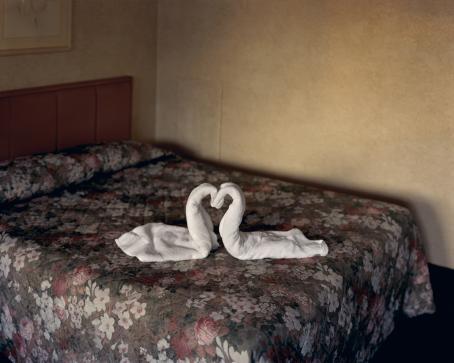 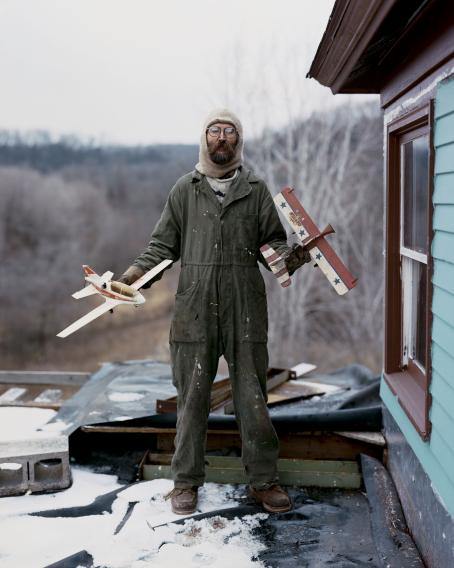 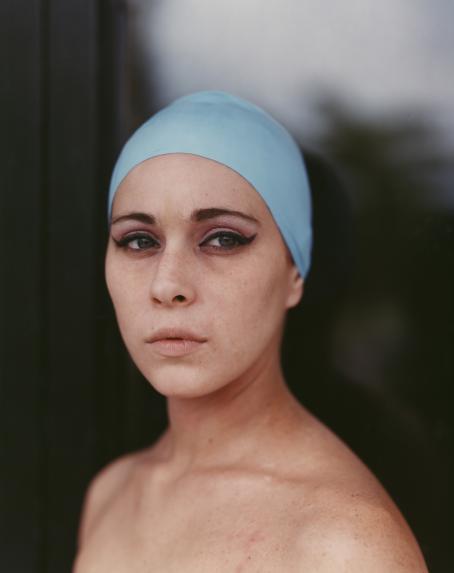 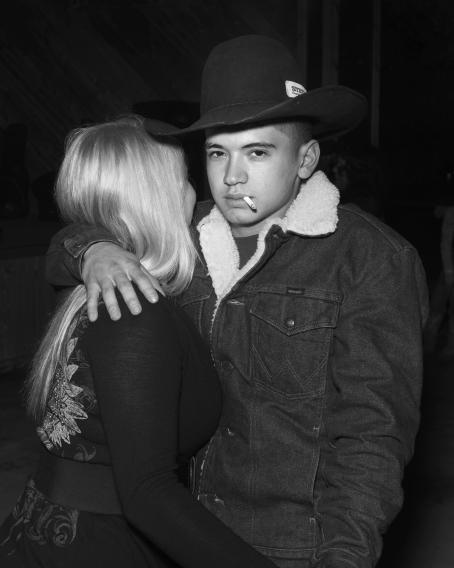 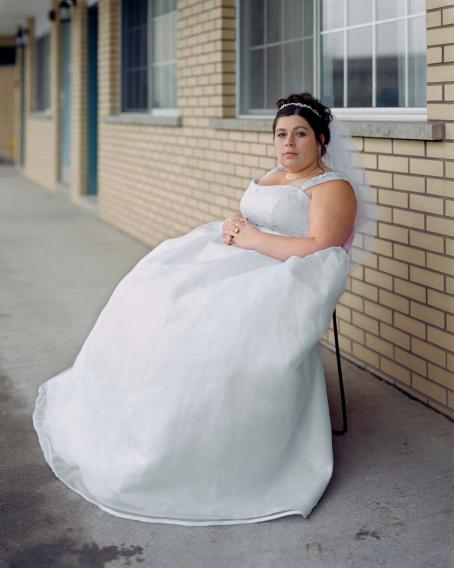 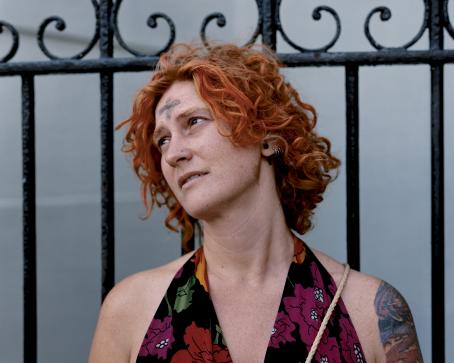 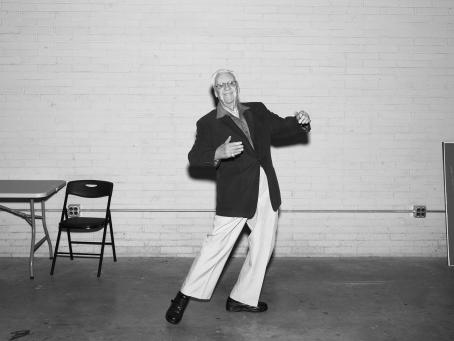 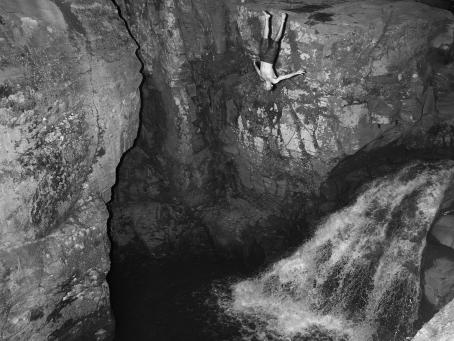 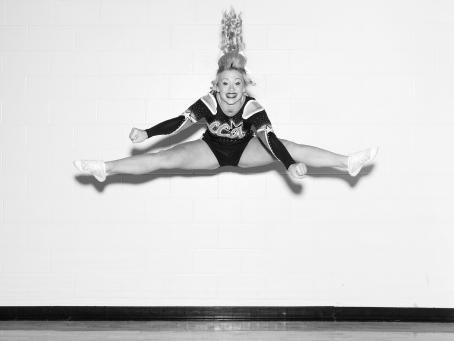 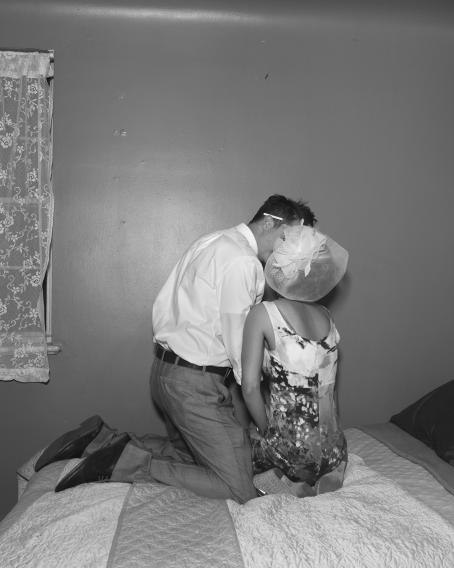