The Invisibles – Story of a Beggar Family

The Invisibles – Story of a Beggar Family

Who are they? Where did they come from? What are they doing here? In 2007, unfamiliar people sat down on the streets in Helsinki and some other Finnish cities. People like these had not been seen in the Nordic periphery before. The newcomes were greeted with bewilderment, pity, questions – and what often comes out of facing the unknown – fear and hatred.

For ten years, photographer Heidi Piiroinen and journalist, author Kimmo Oksanen have been following the life of Romanian Mihaela Stoica and her family and siblings in Finland, Romania, Greece, Estonia and France.

Stoica came to Helsinki as a street beggar in 2007 from the village of Cetatea de Baltă, Romania. On her 17th birthday, in February 2008, she gave birth to her first child in Helsinki. Now she is a mother of three living in Helsinki. Mihaela herself has not been to any schools and cannot read or write. Her firstborn now goes to school in Finland. Is there hope for a better future for him?

Through the personal story of Mihaela, the exhibition deals with larger societal issues, Romania, Europe and the reception of Romanian beggars in Finland. With photographs and texts, Oksanen and Piiroinen dig into the reasons for street begging, the living conditions of families in Transylvania, and the phenomenon of Romanian people leaving their homes and becoming street beggars in Western Europe.

The project will also be published as a book Ohikuljetut – erään kerjäläisperheen tarina (WSOY) in February 2018. 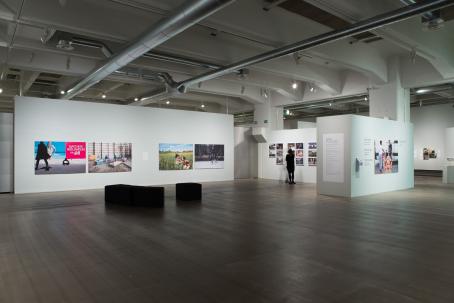 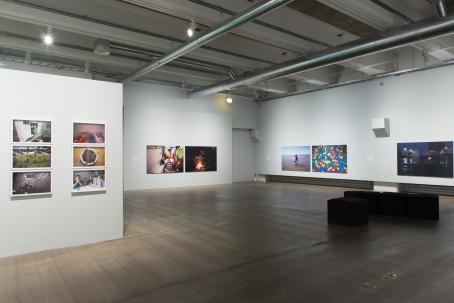 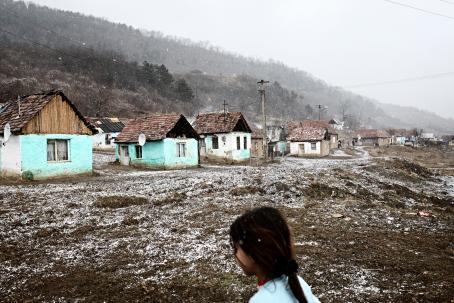 Cetatea de Balta in Transylvania, Romania, the home village of the Stoicas and the Moldovans, who used to beg in Helsinki, pictured in February 2008. Photo: Heidi Piiroinen 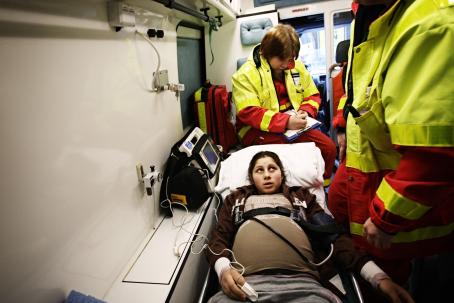 Mihaela Stoica on her way to give birth to her first child at the Women’s Hospital in Helsinki in February 2008. Photo: Heidi Piiroinen 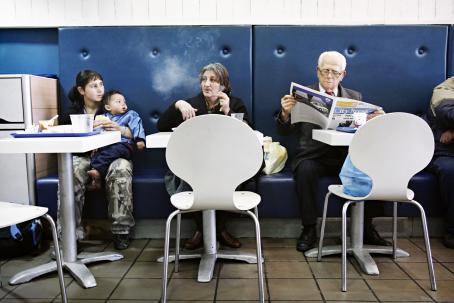 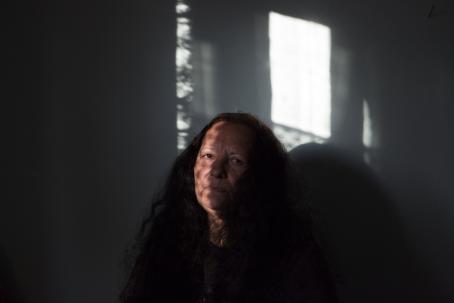 Grandmother Virginia Moldova at her home in May 2015. Photo: Heidi Piiroinen 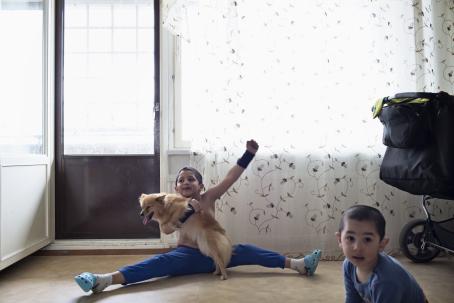 Brothers Fernando and Leonardo Stoica playing with their dog at their home in Myyrmäki, Vantaa, in June 2015. Photo: Heidi Piiroinen. 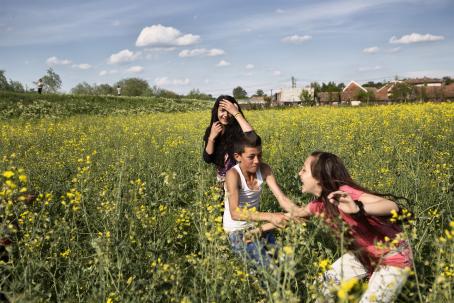 Angelica and Printesa Moldovan and Remus in their home village of Cetatea de Balta in May 2015. Photo: Heidi Piiroinen 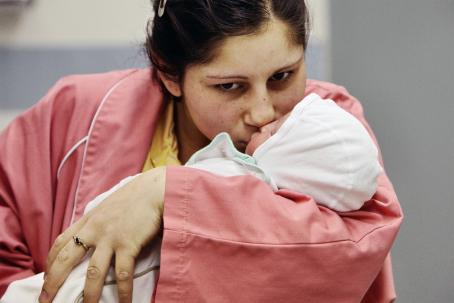 Mihaela Stoica gave birth to her firstborn on her 17th birthday, on 9 February 2008, at the Women’s Hospital in Helsinki.