Images
The Mythical Journey explores the thousands-of-years-old relationship between animals and humans. It seeks to capture an ice-age hunter's experience of nature and animals. Humanity's oldest known works of art – cave paintings and rock art – have served as a point of departure for the works in the exhibition. Acting as guides are bears, elk, wild reindeer, the now-extinct aurochs, mammoths, and wild horses.

Heikki Willamo has, for a long time, been studying rock art and the myths and beliefs associated with animals. In ancient cultures, animals were important sources of food and raw materials, but they also had a deeper significance. Through animals, people could perhaps understand their place in the circle of life and find a connection with the universe.

"Of the animals, the large mammals were especially important. They had powers and had a connection to the spirit world. They were perhaps the mythical ancestors of clans, spiritual guides for hunters, and familiars for shamans. Images were created of them deep in the ground – in the depths of the caves charged with powers." – Heikki Willamo

The photographs on display at The Mythical Journey exhibition were taken between 2010 and 2016, on trips that took Willamo from Karjalohja in Finland to Varanger in Norway, on the shores of the Arctic Ocean, and to Iceland. The Maahenki Publishing House has also published Willamo's photographs in the book A Mythical Journey.

Perttu Saksa's short film The Image of an Animal (2017) is shown in conjunction with the exhibition. The film features improvised music performed by Verneri Pohjola and Mika Kallio, combined with dramatised narration based on texts on nature and animals, written by Heikki Willamo.

The exhibition is produced in cooperation with Salo Art Museum. 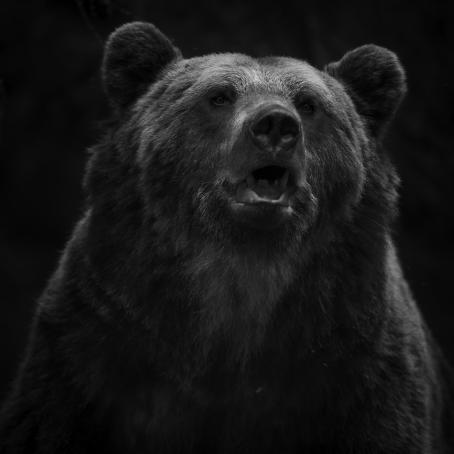 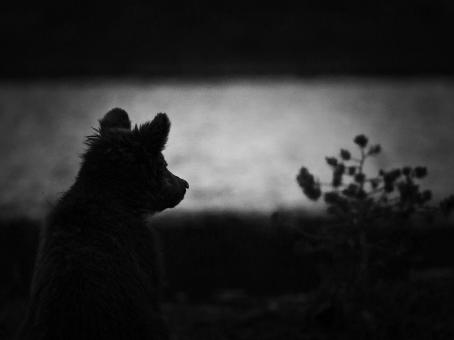 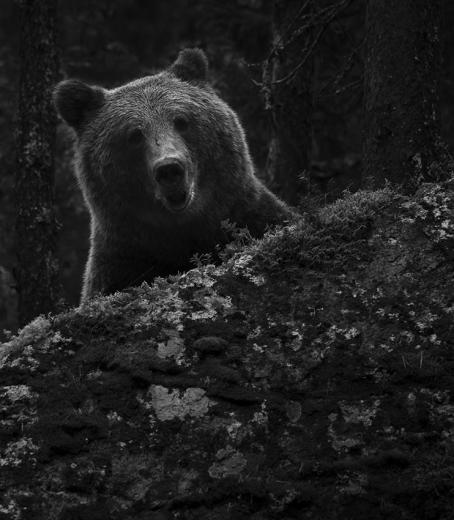 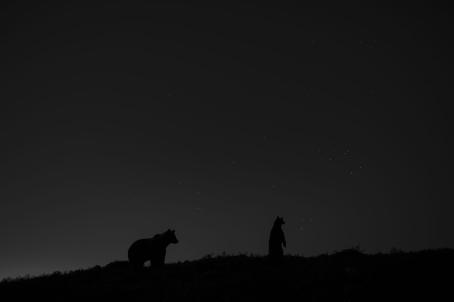 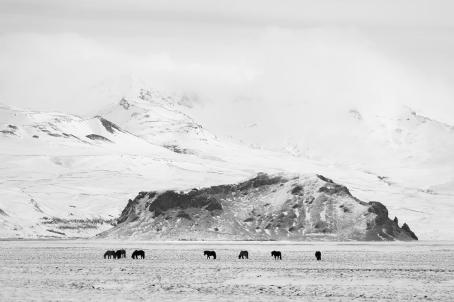 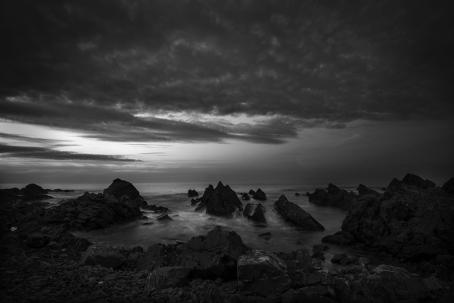 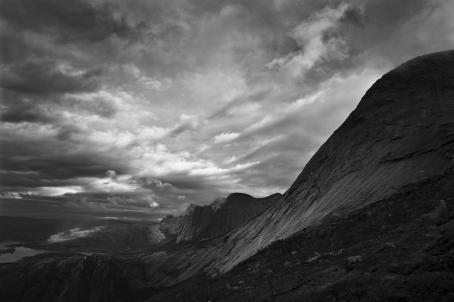 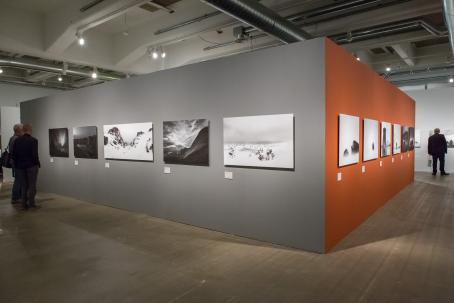 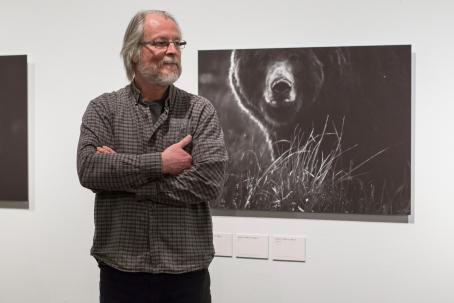 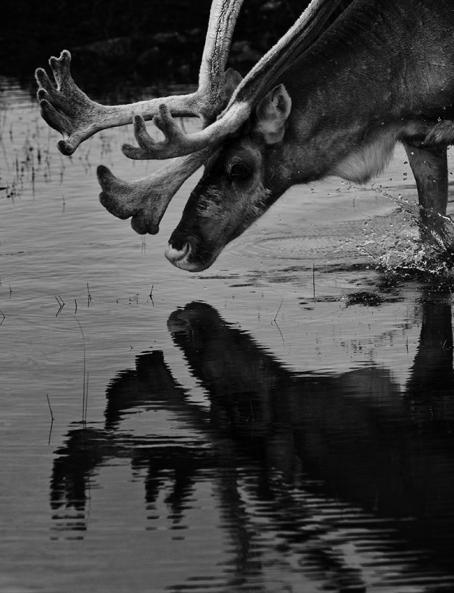 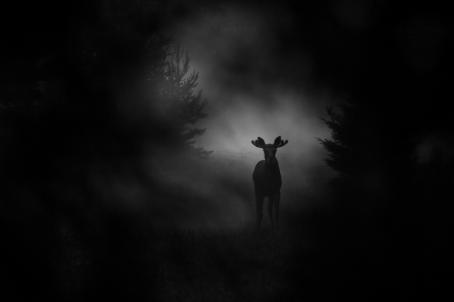 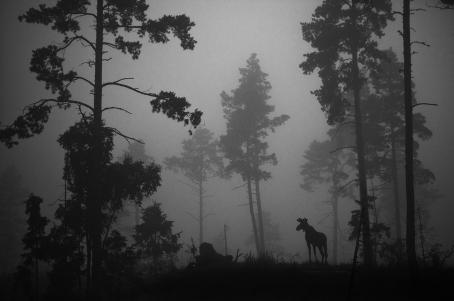 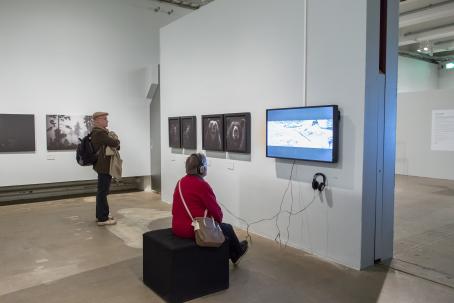 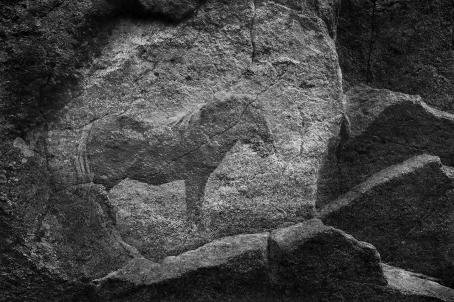 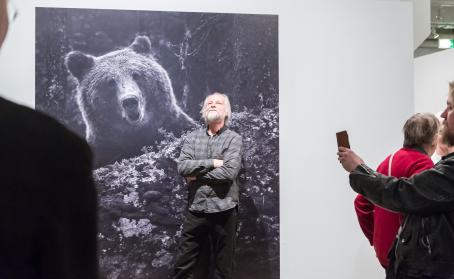 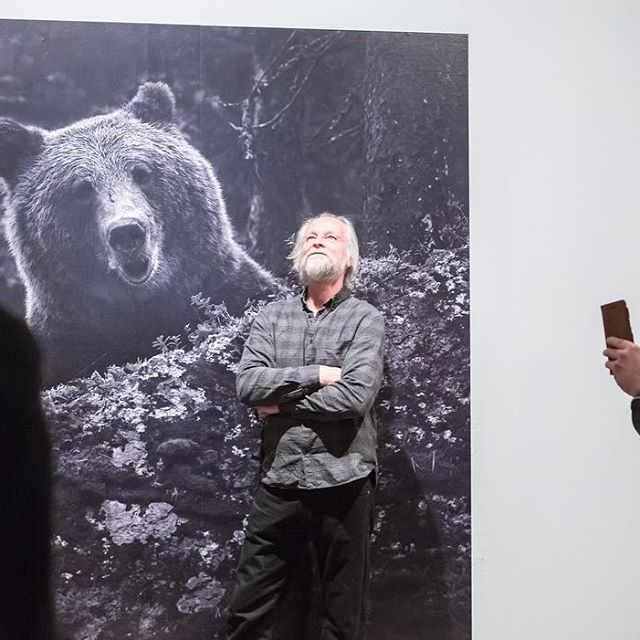 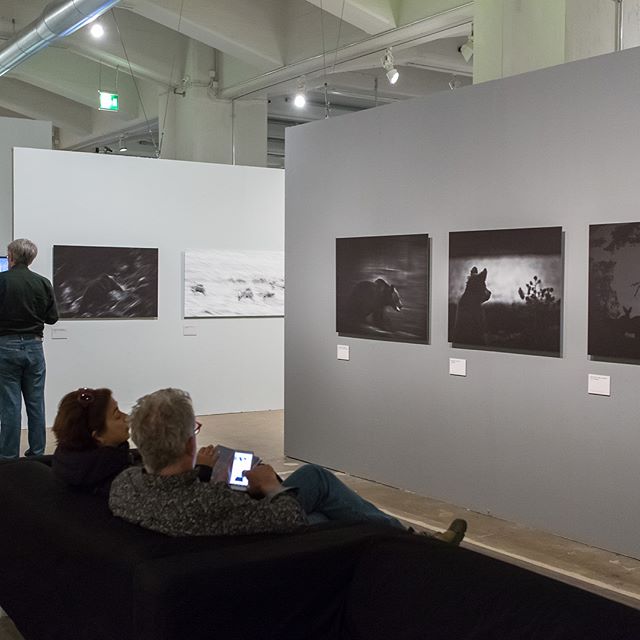 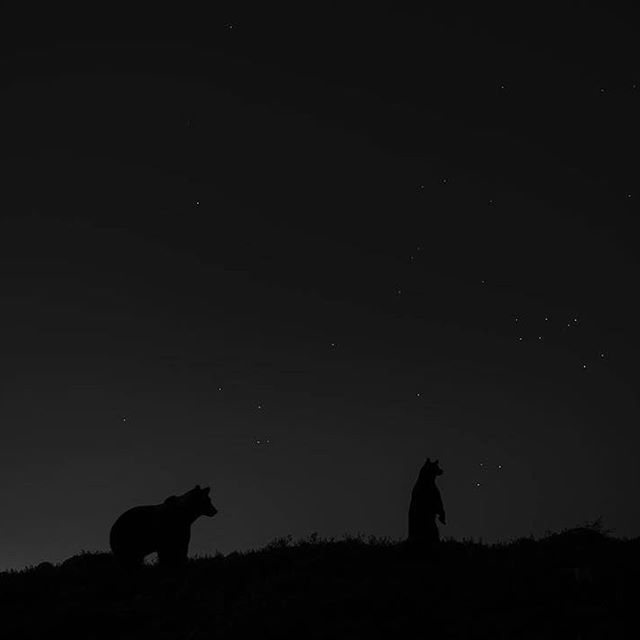 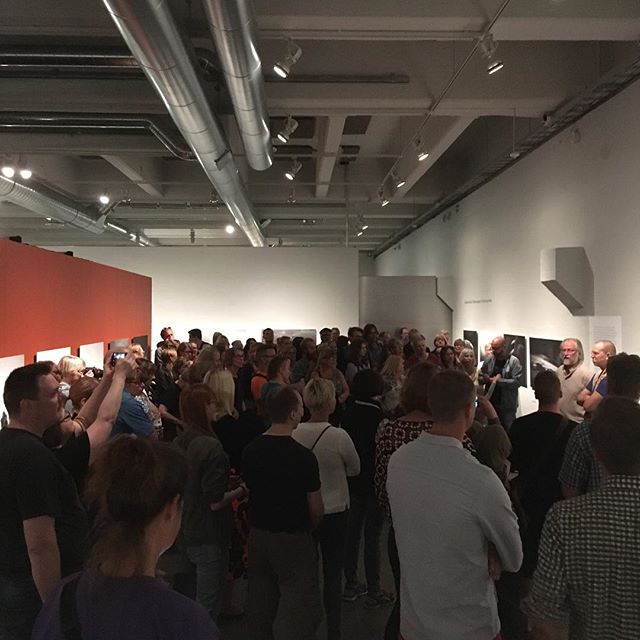 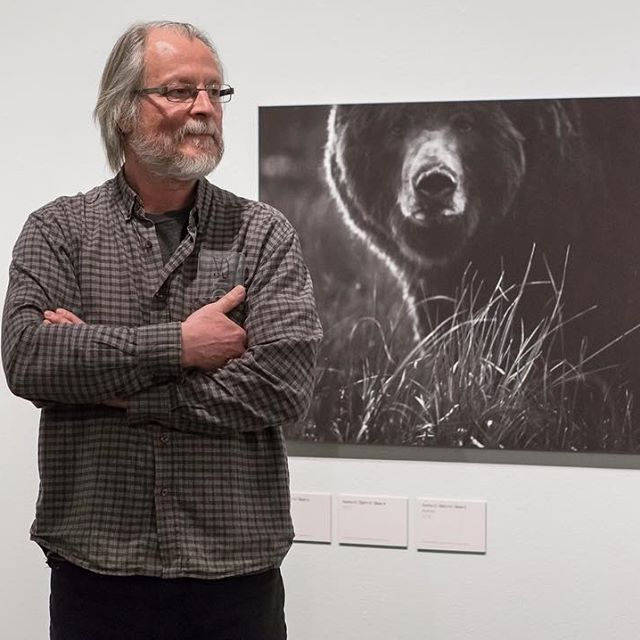 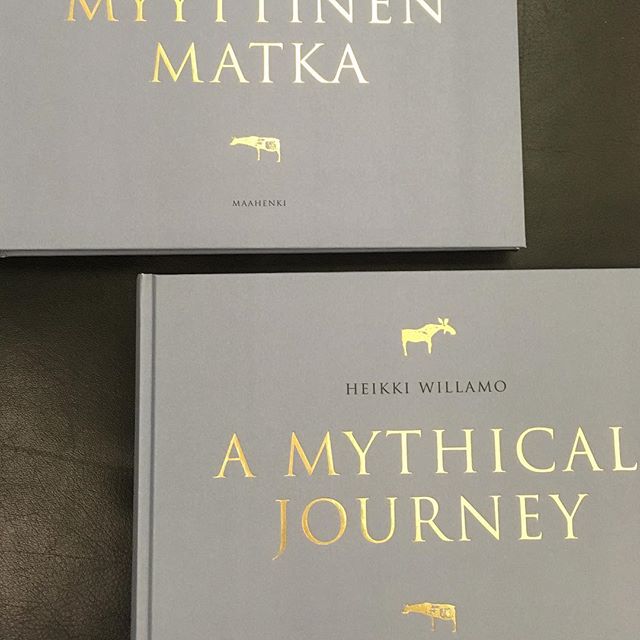 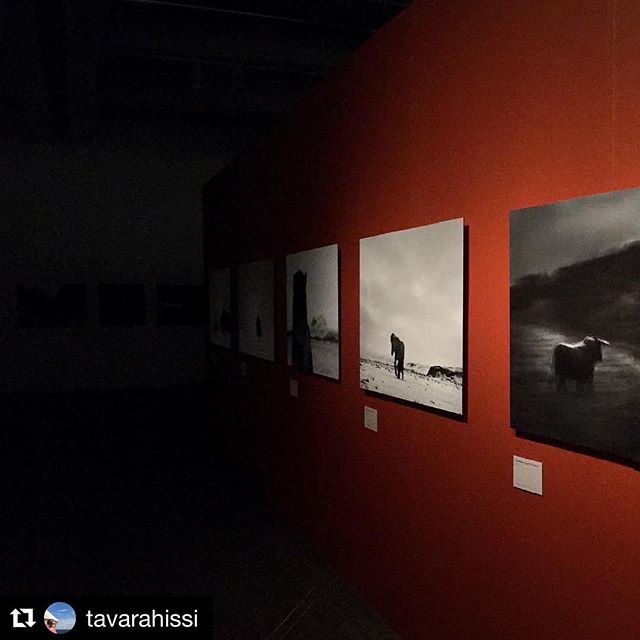 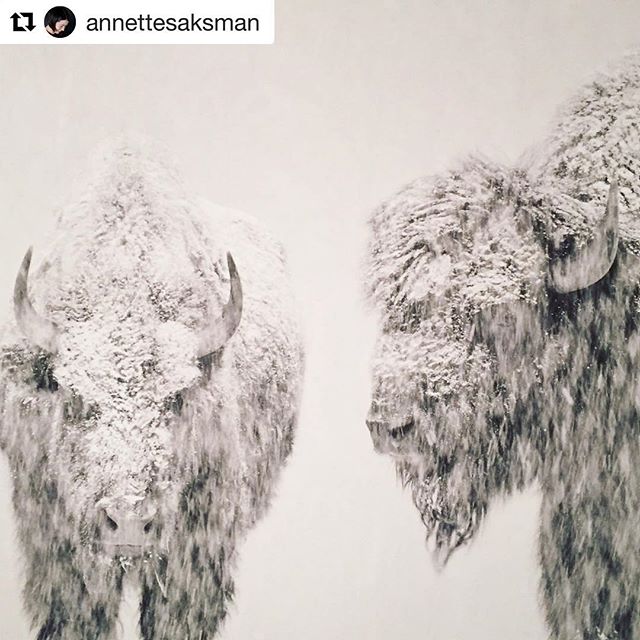 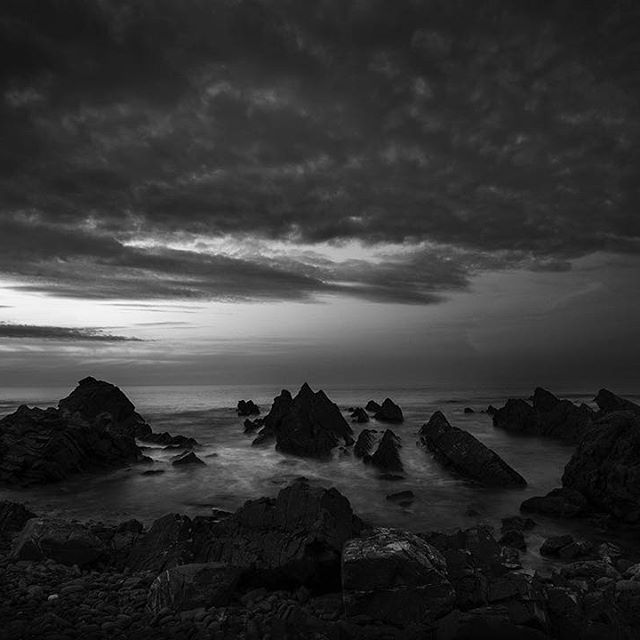 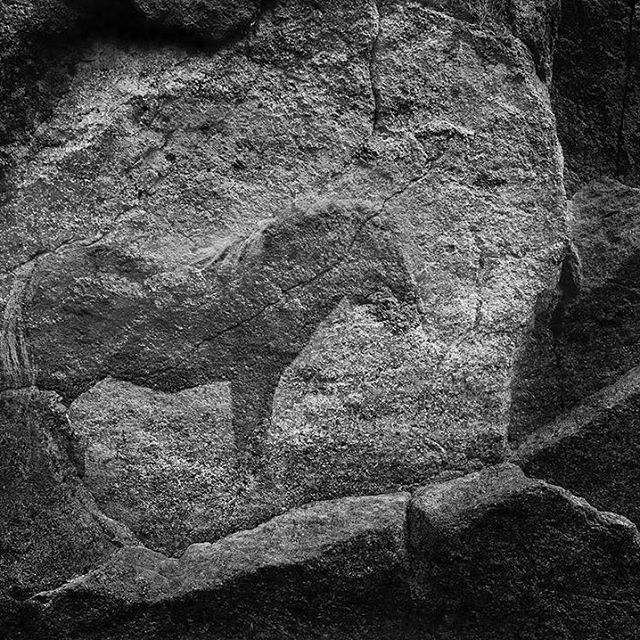