The photographic artist Nelli Palomäki (born 1981) has, in recent years, made a breakthrough both in Finland and internationally with her classically beautiful and magically moving portraits. The pieces to be exhibited include both the audience favourites and new intimate and delicate works.

Palomäki's black-and-white portraits challenge our view of how much a photograph can reveal about us. The artist's own personality and emotions also transfer into her works. Palomäki has said: "Every portrait I take is also a self-portrait."

Through her intensive working method, Palomäki manages to make contact with her subjects, often without using words. The moments of shooting are dedicated to silence, and the artist does not even always share a spoken language with her subjects.

Palomäki became fond of the old twin-lens reflex camera early on, while she was still a student. Its technical features and 6x6-cm film size allow her to produce soft portraits, sensually reproduce structures and surfaces.

By 2013, Palomäki will have participated in more than thirty group exhibitions and will have held nine solo exhibitions, such as at the international photography festival in Arles in 2012, Kulturhuset in Stockholm in 2011, Photographic Gallery Hippolyte in 2009 and Turku Art Museum in 2008. Her works are included in the collections of, for example, the Helsinki Art Museum, the Musée de l’Elysée, the Paulo Foundation and the Hasselblad Foundation. In 2010, Palomäki won the Victor Fellowship of the Hasselblad Foundation.

The exhibition will coincide with the publication of a book, published by Hatje Cantz and entitled Nelli Palomäki: Breathing the Same Air. 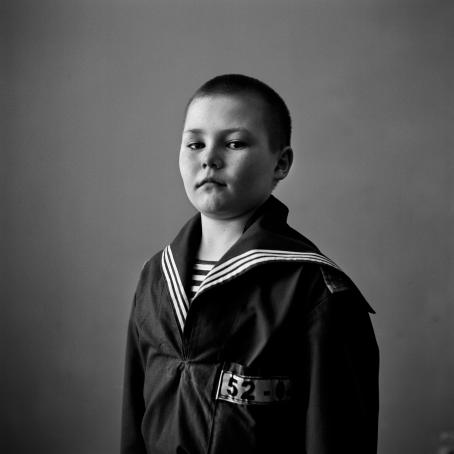 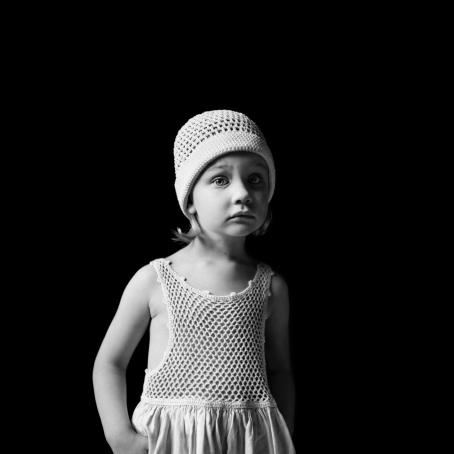 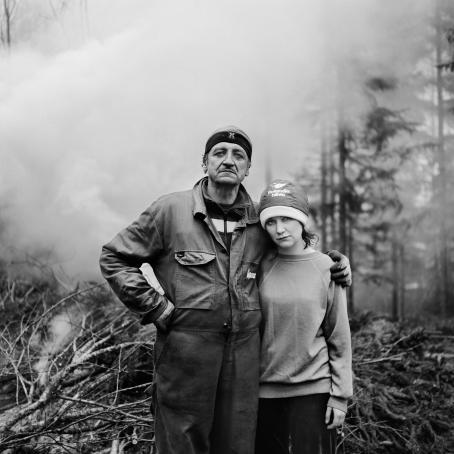 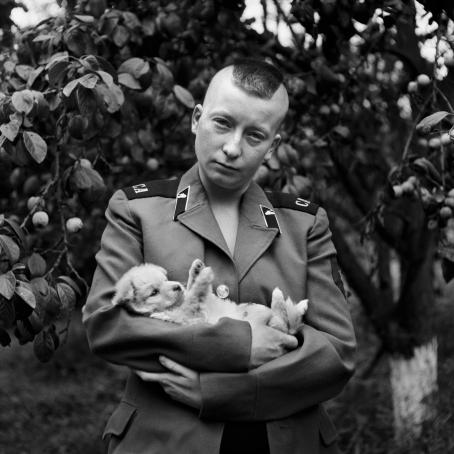