Pictorialism – the Dawn of Photographic Art

Pictorialism – the Dawn of Photographic Art

Pictorialism – the Dawn of Photographic Art introduces the nearly forgotten style and aesthetic movement in photographic arts which inspired photographers in Finland in the early decades of the 20th century. Known for their wistfully beautiful aesthetics, the pictorialists strived to make photography an accepted form of artistic expression. Individuality and creativity blossomed particularly at the printing stage, during which various techniques suitable for image processing were favored.

Pictorialism was characterized by a romantic soft focus or haziness, which the photographers used to fade out details they felt distracted the painting-like impression. Pictorialists wanted to change the perception of photography as mere mechanic copying of nature.

The pictorial concept arrived in Finland from Central Europe and Sweden at the end of the 1890s and peaked in the 1920s, after which it also started receiving some criticism as it was considered to have abandoned the strengths of photography in favor of merely copying painting.

Pictorialism – the Dawn of Photographic Art is a unique, widescale exhibition of Finnish pictorialism the treasures of which are for the most part from the collections of the Finnish Museum of Photography. The exhibition links with the museum's research project of several years, and an illustrated edited volume of articles (published by Parvs) based on the extensive research is published alongside it.

The exhibition is curated by Max Fritze, Sofia Lahti and Anni Wallenius.

Check out the glossary for photography and darkroom art here 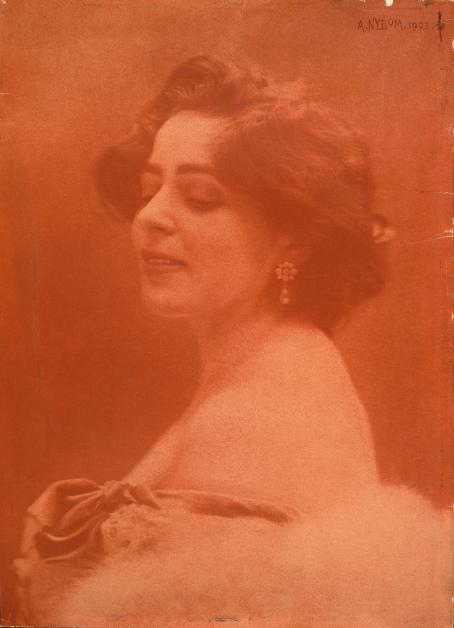 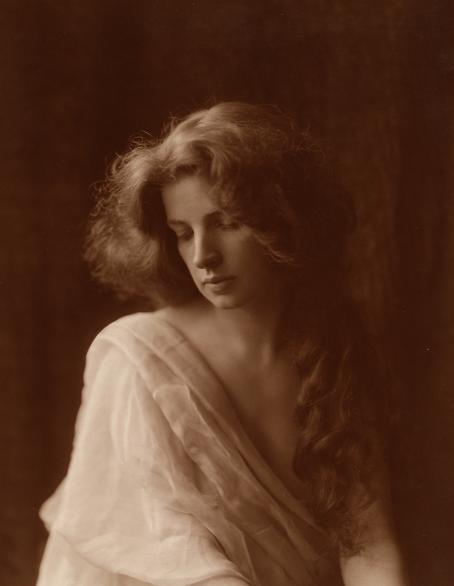 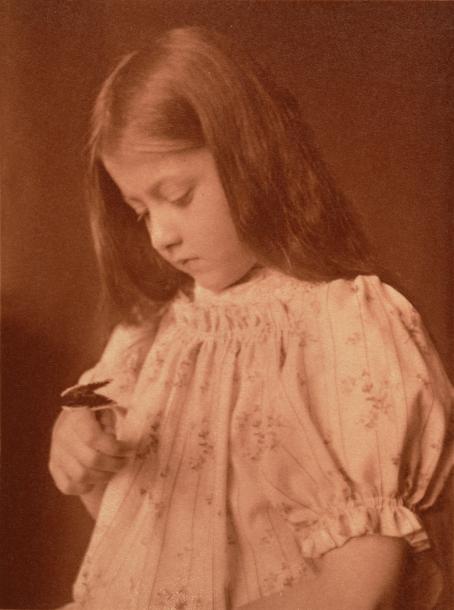 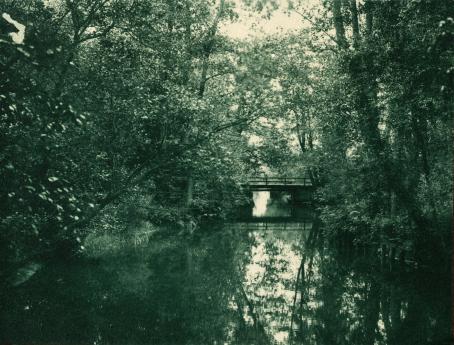 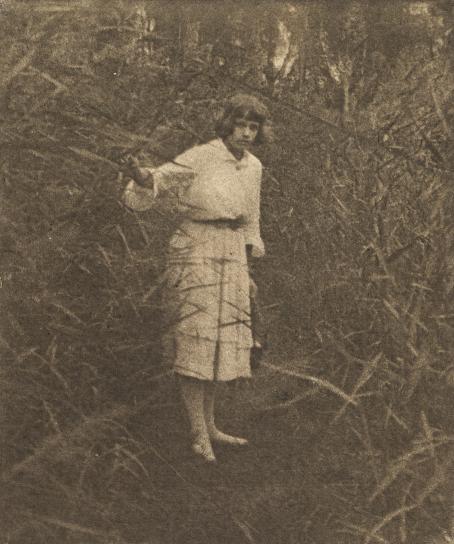 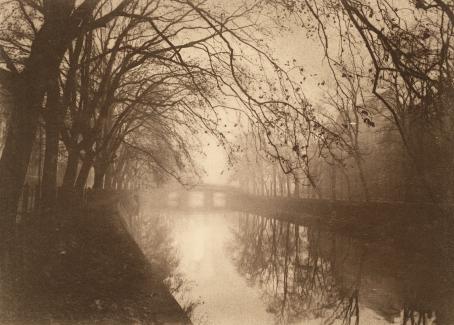 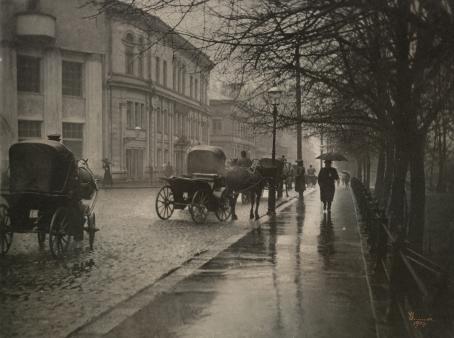 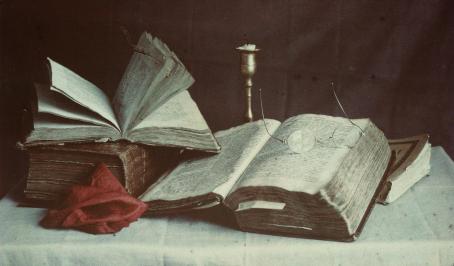 Skip "More on the subject" liftups

More on the subject 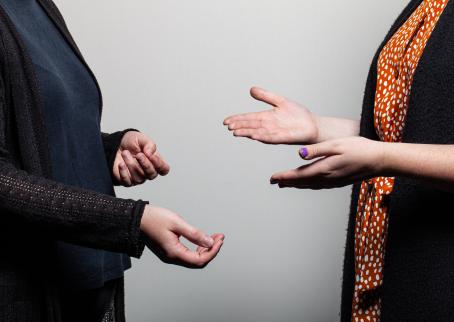 Come and experience the exhibitions with our tour guides!

Welcome to the museum, safely

We have increased measures to ensure visitor safety. Read on to find out what measures have been introduced at the museum in order to make your visit as safe and pleasant as possible.

The Finnish Museum of Photography is a space for learning, where everyone is free to engage, hesitate, and ask questions.