Images
Slow Art Moment Exhibition encourages to look art slowly. So give a moment to the art work, breathe deeply, sit down and relax.

Tips for viewing and interpreting photography

The basic elements of photography are light and shadow, and movement and sharpness. These bring tension and drama into an image. Study the image to see what has been brought into light and what is hidden in the shadow. Pay attention to where the focus is in the image.

Are you viewing a nature image, a landscape image, a press image, an advertising image, an art image, a documentary image, or an image from a family album? How do these image types differ from each other?

The context in which the image is published affects how the image will eventually be seen and interpreted. Think about how the meaning of the image would change if it were published in an advertisement at a bus stop, in an Instagram update, or on the front page of a tabloid newspaper.

Consider the image in terms of photographic expression, that is, contrast, accuracy, colours, angle and composition. What other criteria could be used to assess the photograph?

Read the original captions for the photographs and think about how the additional information affects the interpretation and meaning of the images. Did they change your perception of the images or the people in them?

The Finnish Museum of Photography, together with five other European cultural organizations, is piloting the use of the Visual Thinking Strategies teaching method to enhance learning with visual arts in schools and cultural institutions.

VTS (Visual Thinking Strategies) is a visual arts teaching method in which art is used as a tool for learning critical thinking, interpersonal skills and visual literacy.

The project has received funding from the EU’s Erasmus+ Programme. 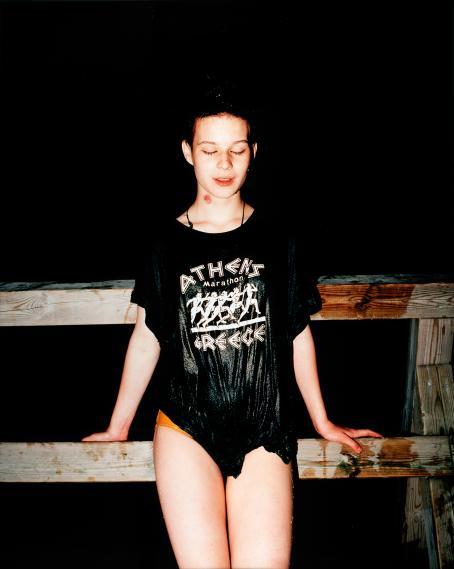 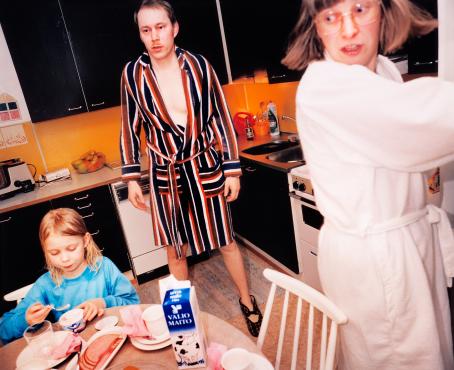 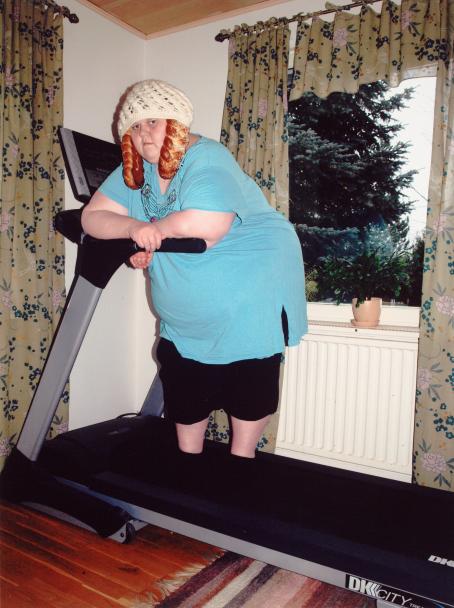