The works by the French artist Noémie Goudal (born 1984) play tricks on perception and make the viewer doubt their own senses. Where are the boundaries between the imagined, the natural and the human-made?

Goudal’s works question the idea of the landscape as something authentic and non-staged. Small cues left in the works on the constructed and staged nature of reality provoke the viewer to look at the images more closely, leaving room for interpretation. The artist seems to be asking: where does the world of the photograph end and where does our world begin?

Goudal produces the magical views in her works using traditional methods, like building a stage set. She uses archival materials as the basis for her constructions: the set is erected on location and photographed as part of the landscape. The inch-perfect, carefully constructed works, with perspective illusions, seem to be linked with mysticism and esoteric symbols.

Goudal’s recent works show the artist’s interest in the history of astronomy. Ever since prehistoric times, people have erected various constructions designed for the observation of celestial phenomena. The investigative gaze directed towards the moon, the sun and the planets shows our place in the universe and in the continuum of history.

Noémie Goudal graduated from the Royal College of Art in London in 2010 with a Master’s degree in photography. She divides her time between Paris and London. Goudal is represented by Edel Assanti (London) and the Galerie Les Filles du Calvaire (Paris).

In autumn 2018, the exhibition will be on view at Fotografiska in Stockholm, Sweden.

With the support of Institut français

Quotes: The Enduring Image, GUP 2017, an interview with Noémie Goudal by Nora Uitterlinden

Welcome to the exhibition opening on Thursday, 7 June, 6–8 pm. 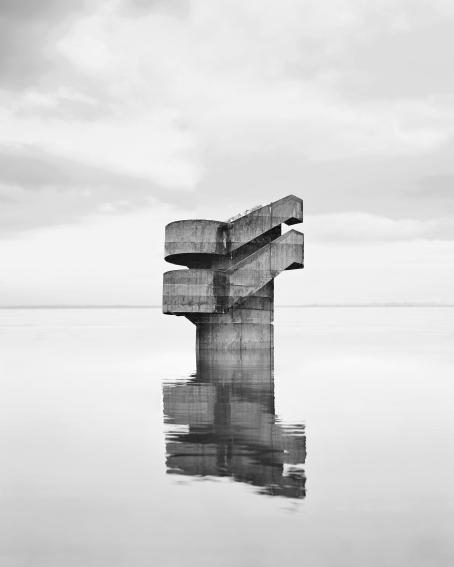 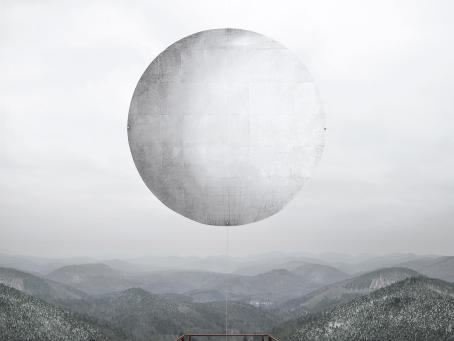 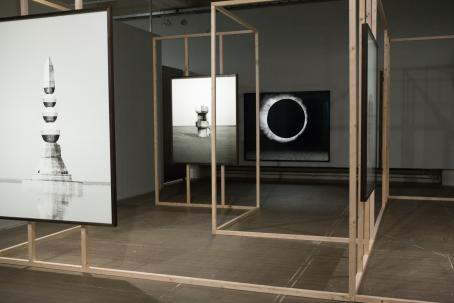 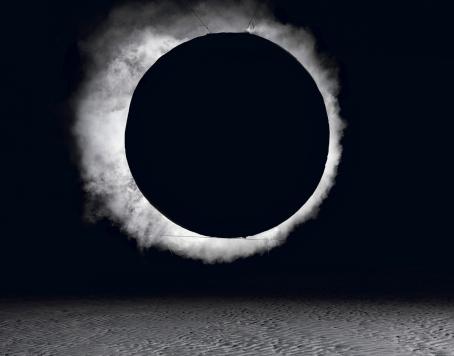 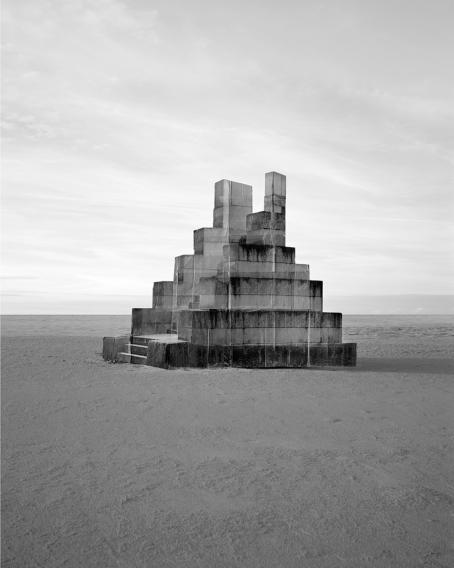