The Festival of Political Photography
To the Third Generation

The first exhibition of the festival of political photography (PVF) will present series from seven photographers from around the world who all want to make statements about social issues they find important. Most of the series are being shown in Finland for the first time.

The seven photographers featured at the exhibition are David Magnusson from Sweden, Farzana Wahidy from Afghanistan, Tatiana Vinogradova from Russia, Alex Masi from Italy and Meeri Koutaniemi, Tuomas Linna and Sara Hornig from Finland.

The themes of their series are extremely topical. Their themes are - one way or another – also present on a daily basis in Finnish media, and range from religiousness to the position of children, women and sexual minorities in society, immigration and exclusion. The photos offer a wide variety of aspects stemming from different circumstances, all linked to the theme of the first festival, which is Kolmanteen polveen (To the third generation). On the other hand, the exhibition illustrates how conventions, social status or values are transferred from one generation to the next. It also illustrates the urge to fight against the values of the previous generation and to bring about a change for the better.

"The exhibition raises issues of whether photography can influence the world, and what makes a photograph a good instrument for such an influence. The photographers we have chosen answer these questions with their works," says Sanni Seppo, the artistic director of the festival.

These strong photographs will not leave anyone cold. By showing pieces of the reality of different communities, they force the viewer to think how they should respond to what they see. The organisers hope that the images will not only provoke thought, but also action.

"Through the exhibition, we want to reinforce the role and visibility of political photography. In addition, we want to encourage people to experiment with the various forms and presentations of images," says Anna-Kaisa Rastenberger, a member of the festival committee and chief curator at the Finnish Museum of Photography.

In addition to the large-scale exhibition, which will also extend beyond the walls of the museum, the festival will support the participating photographers, encourage audience inclusion through workshops and social media, and arrange a number of discussions. The organisers want to create discussion of the possibilities of photography to make a difference, encouraging participation through images and art in social debate and contribution. 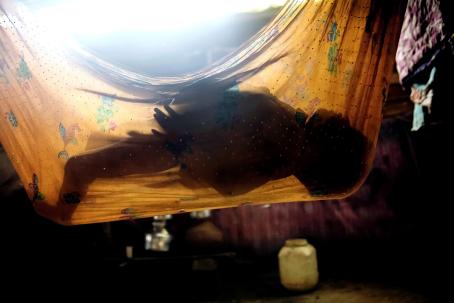 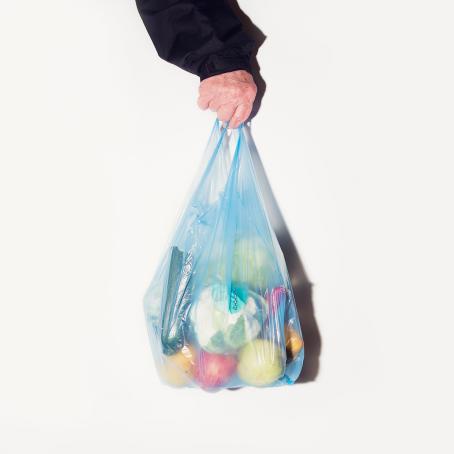 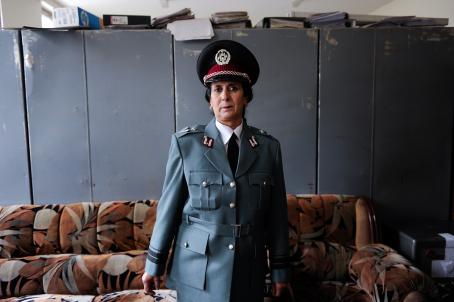 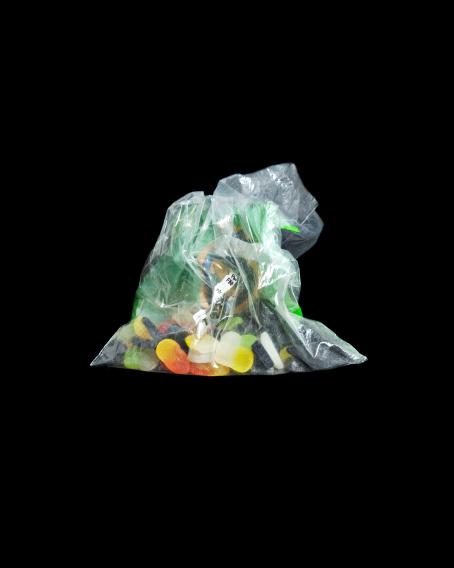 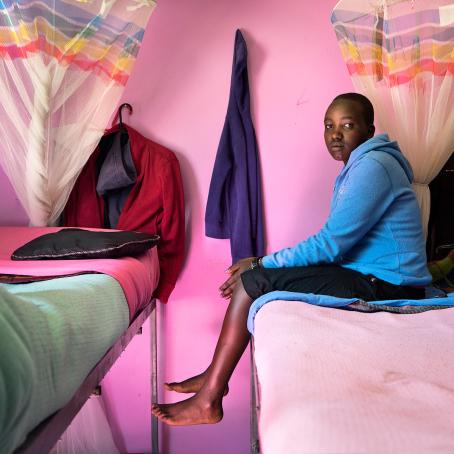 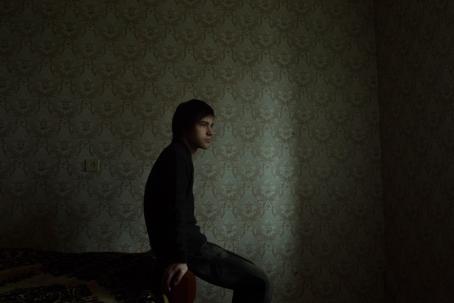 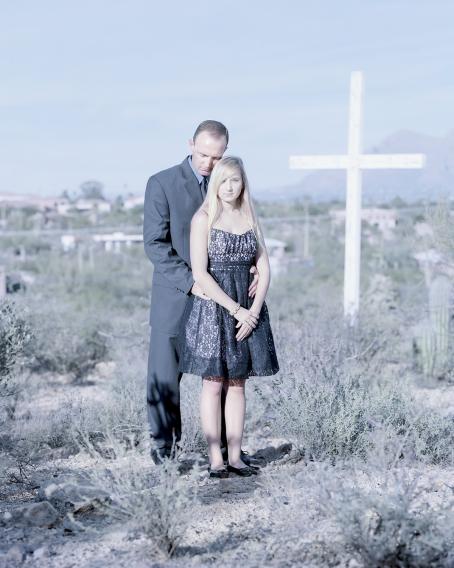