We Are Temporary Reality

We Are Temporary Reality

Images
Erica Nyholm’s works deal with family relationships, often between mothers, daughters and siblings. They explore the family dynamic from a woman’s perspective. In her works, families appear as units that run according to their own rules, in which we grow into individuals, mirroring ourselves off the other family members.

Nyholm’s works are concerned with important moments that define the course of our lives. They give permanent visual form to memories that fade over time. Nyholm constructs her works carefully by combining elements of staged and documentary photography. She selects her models, stages the scene, and plans the angle and direction of light. Each work creates its own independent microcosm: a fictional story based on a set of real memories and experiences. The images often convey a strong sense of either closeness or distance between the people photographed. They make us reflect on what we are like as people: what binds us together or separates us.

We are temporary reality is Erica Nyholm’s first major solo exhibition in Finland. All the works featured in the exhibition are from the 2010s, with the most recent ones completed in the spring of 2018. In spring, the exhibition was presented at Sala de Exposiciones Vimcorsa in Cordoba, Spain, as a result of Nyholm winning the VIII Pilar Citoler International Prize for Contemporary Photography. Erica Nyholm won the competition for her work entitled Bereavement (2014).

Erica Nyholm (b. 1982) is a photographic artist living and working in Helsinki, Finland.

”I find in photography, when it works its best, a potential to reveal something we don't recognise in our daily life. [---] It can be a small gesture of the model, the model’s gaze you didn't ask for, a sudden light you didn’t expect. Most often it’s something you cannot control. But when it´s exposed, it makes the photograph alive and it captures the viewer to be fascinated by the strength of photography as it is.”
— Erica Nyholm

Bereavement was acquired to the collections of the Finnish Museum of Photography with support from Tradeka. 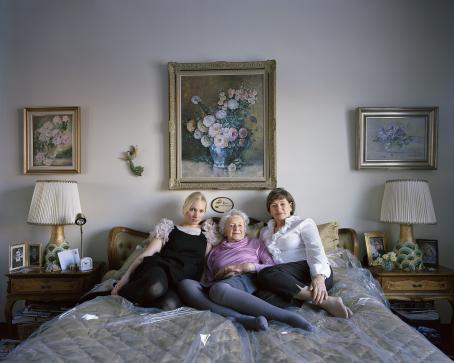 Erica Nyholm: With my Mother and Grandmother, 2010 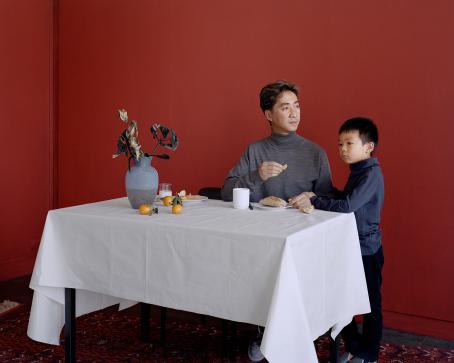 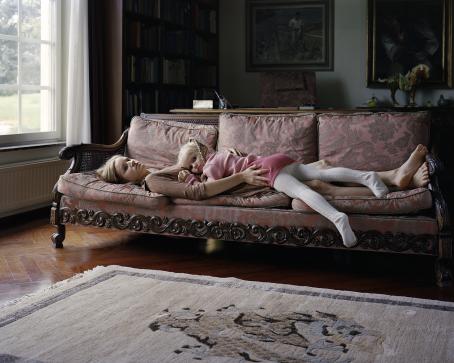 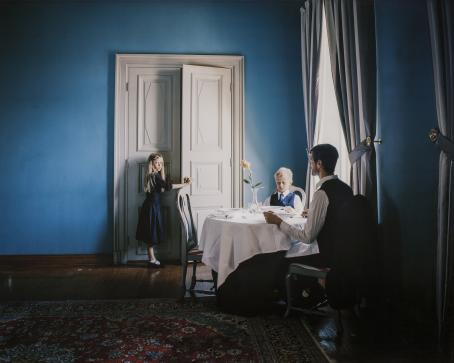 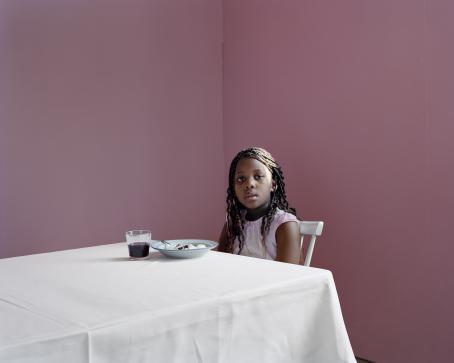 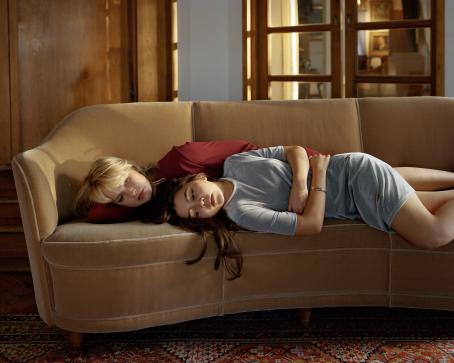 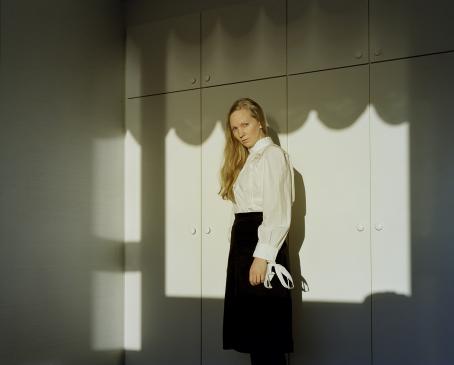 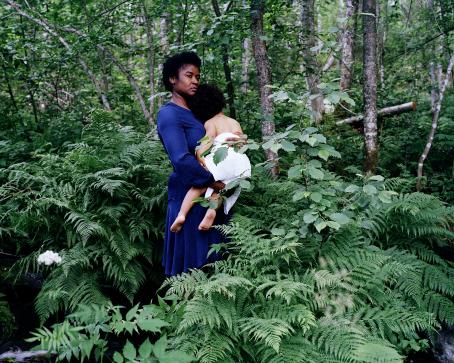