When Everything Is Over So We Can Discuss

When Everything Is Over So We Can Discuss

“There is some kind of digital nostalgia in the images, when working with digital tools. The image becomes filled with its own personal history. In Photoshop, the History Brush Tool restores all the things that I did to the image, at some specific moment of the image. This is enormously crucial to the process and for the final object.” - Andrey Bogush, 2016

In Andrey Bogush's (born in 1987) photographic installations, the materiality of the photographs is part of both the digital and the physical space. Bogush records his own life by taking fragmentary diary snapshots. He processes the photographs using photo-editing software – adding elements and unnatural colours, and blurring decisive moments – which serves to disrupt the representational nature of the photographs. The photographs transform into images, with the original subject, time or geographic location becoming almost unidentifiable. The image produced by the camera and the image produced by the artist with the photo-editing software become intertwined.

Bogush's work is sometimes called post-internet art, as Bogush uses Internet tools and digital methods to recreate things and surfaces that exist in the real world. The works give physical form to digital structures. Indeed, the material on which the images are printed and the physical space in which the viewer encounters them become an essential part of the art.

“There is a very physical connection between my eye and the object, and the computer screen also becomes part of my eye – it essentially touches the image all the time. Digital files are very material for me. The task is how to incorporate that materiality in the image,” says Bogush.

Andrey Bogush (b. 1987) is a visual artist who was born in Saint Petersburg and currently works in Helsinki and Milan. He earned a bachelor’s degree in psychology in Saint Petersburg and is currently studying at the Academy of Fine Arts at the University of the Arts Helsinki. His works have been shown at Bid Project gallery, Milan, TATE, London, Christophe Guye Galerie, Zurich, Unseen Photo Fair, Amsterdam, Festival International de Photographie d’Hyères, France and Chelsea Art Museum, New York. His publications include the artist’s book Yellow published by Conveyor Editions as well as features in The Plantation Journal, Objektiv Magazine, Foam Magazine and British Journal of Photography. Recently, his works were included in Photography Is Magic by Charlotte Cotton published by Aperture and Unlocked by Atopos, Greece. 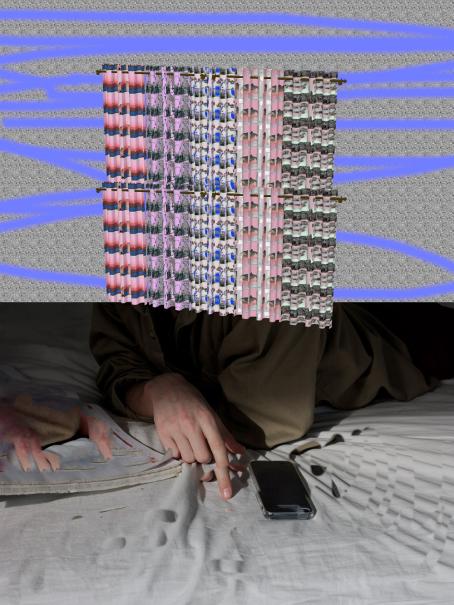 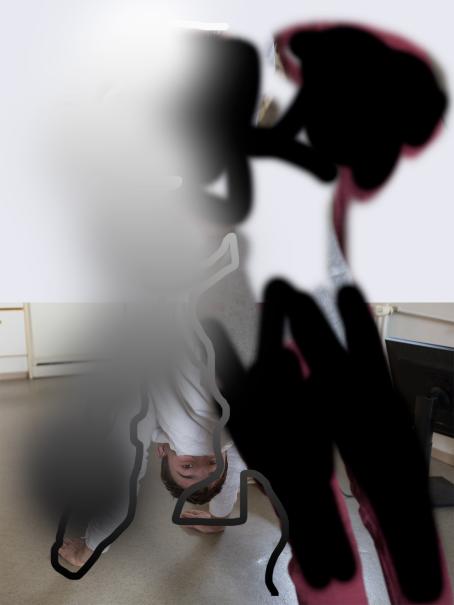 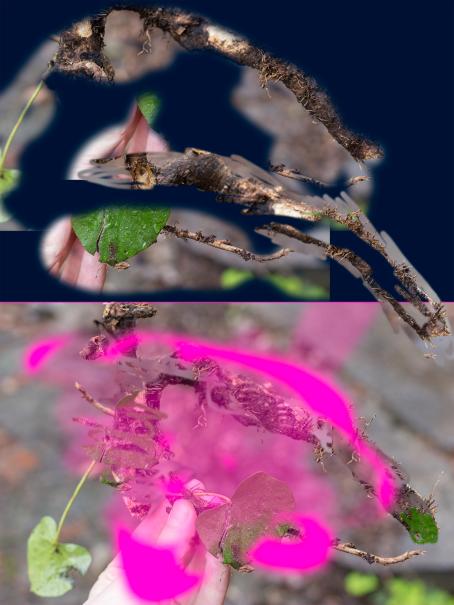 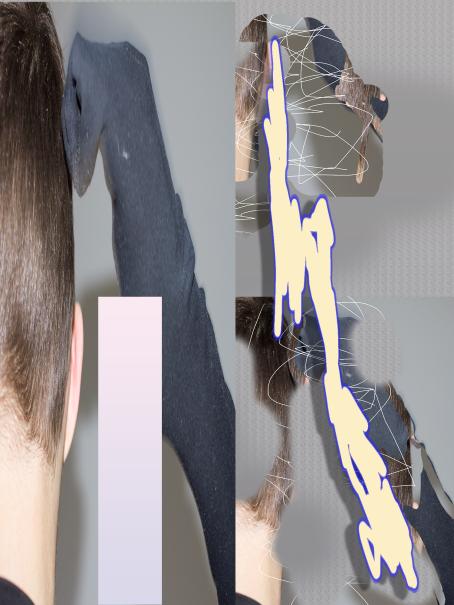 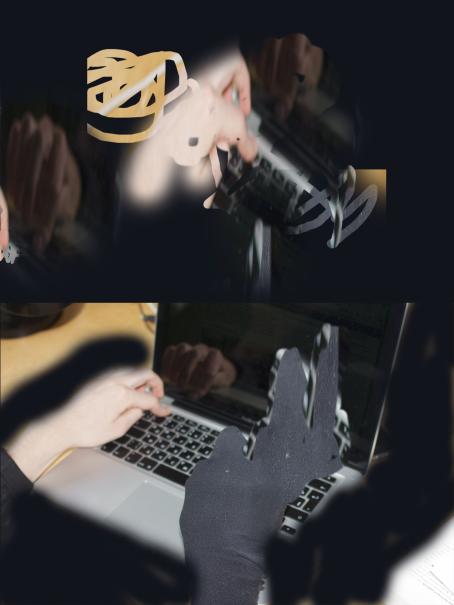