“I’ve frequently heard people talk about Helsinki in derogatory tones. Sometimes, I understand them, but mostly I don’t agree. In my pictures I have tried to capture Helsinki and its beauty.” (Alex) “A frighteningly big bridge… I’ve only walked across it once, and that was enough.” (Eino) “Since I’ve lived here for twenty years, I’ve been nearly everywhere, poked around under very stone to see what’s there. You can take me anywhere, and I’ll find my way home. Wherever someone lives, they know a friend of yours, and that one knows another one.”

In the Young Helsinki exhibition’s various workshops and independent photography projects young people have used photographs and videos to investigate and open up their own experiences of Helsinki and their own districts of the city, including Ruoholahti, Kontula and other parts of Eastern Helsinki and the city centre. During the winter, the participating projects used various approaches. Some of the young people took photographs in their spare time, some worked as part of their school curriculum. Some of the participants have chosen to appear in the exhibition under their own names, some not.

In the material photographed by the young people Helsinki looks like both an international metropolis and a rural idyll. Helsinki is seen as being both diverse and changing, and as conveniently small. The youngest photographers know their own home areas well, and their attachment to them is reflected in their pictures. The older ones move around in different parts of the city and are familiar with lots of different surroundings, which the photographs and videos in the exhibition tell us about.

The Young Helsinki project had its beginnings in a research project by researcher and PhD in art Helena Oikarinen-Jabai, in which she investigates the relationship between young Helsinki-ites and their environment, and the experience of belonging there. Participating in the Young Helsinki project have been: Helsingin yhteislyseo’s upper secondary school, the International School of Helsinki, Tölö specialiseringsgymnasium, the Finnish Museum of Photography, Kallahti Youth Action Center Kipinä and  Itä-Helsingin nuorisotalo.

The exhibition is part of Helsinki Photography Biennial 2012. www.hpb.fi. The theme of HPB12 is the city and urban life. The exhibition has received support from Canon Oy, the Finnish Cultural Foundation, the Jenny and Antti Wihuri Foundation, the Arts Council of Finland, and Helsingin yhteislyseo / Maaviljelyslyseon osakeyhtiö. 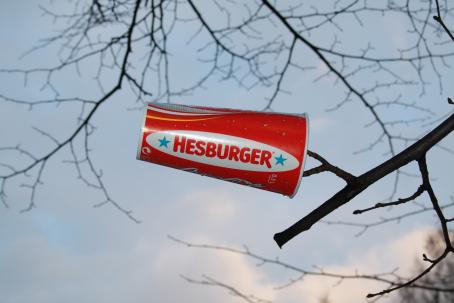 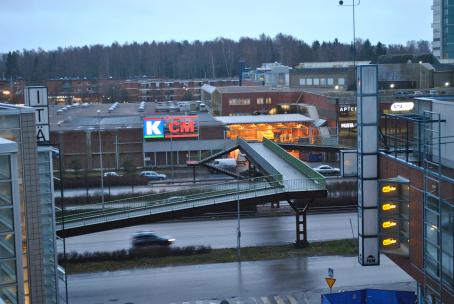 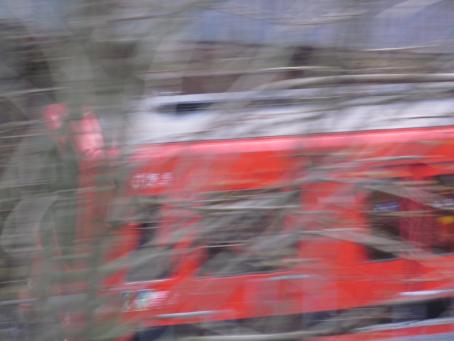 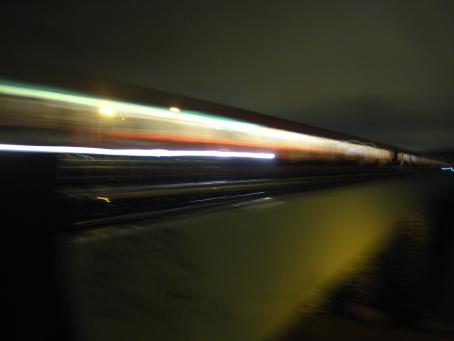 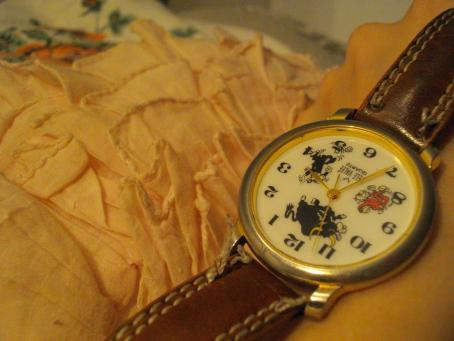 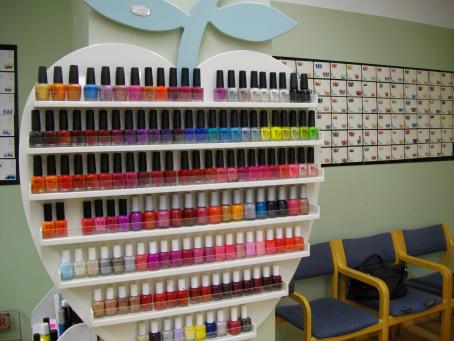 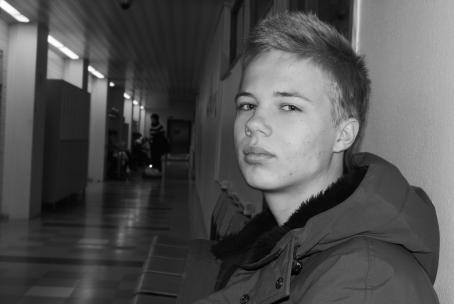 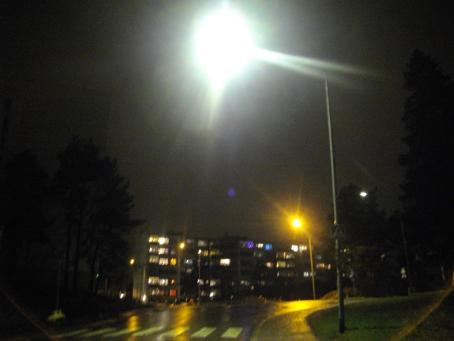 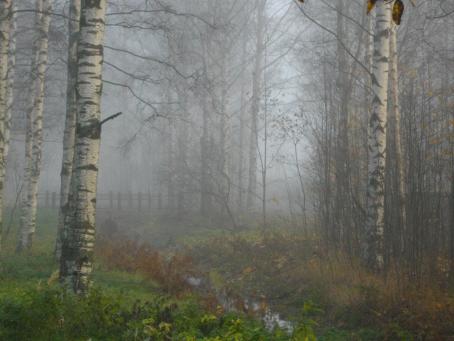 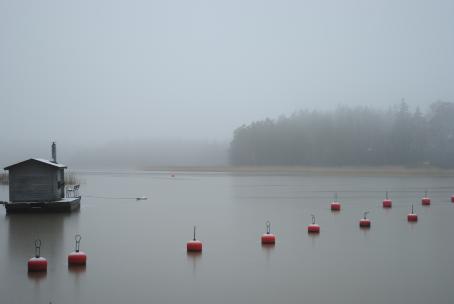 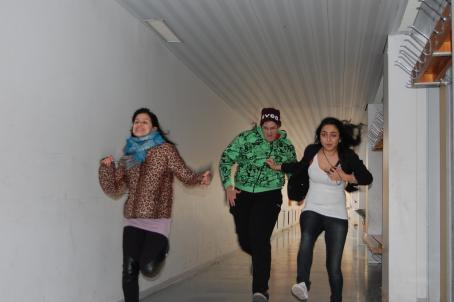 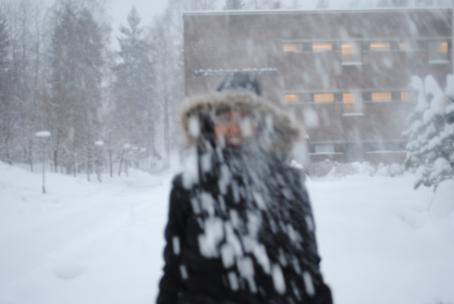 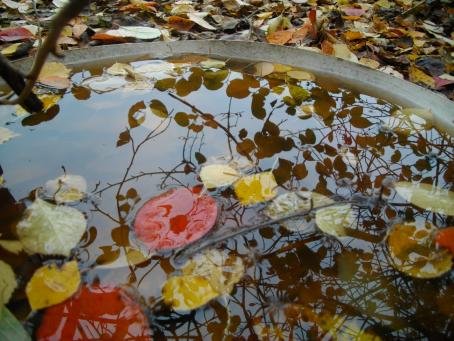