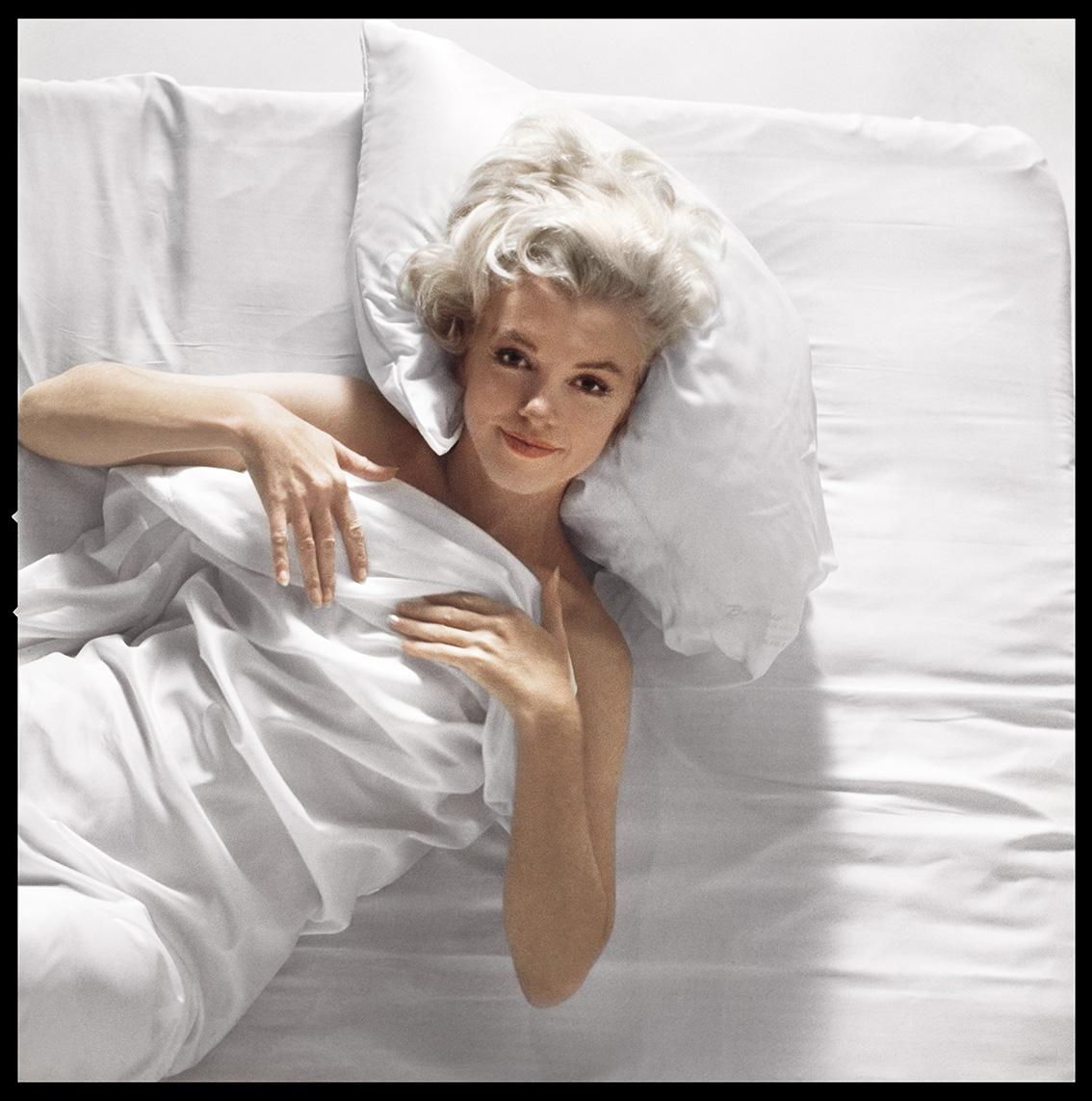 The new K1 exhibition space of the Finnish Museum of Photography is located on the ground floor of Kämp Galleria and will open to the public on August 20. The opening exhibitions are the two photographic series Coco Chanel and An Evening with Marilyn by the Canadian Douglas Kirkland (b. 1934). Kirkland had a long career in Hollywood and is particularly well known for his work with the stars. Kirkland photographed Marilyn Monroe and Coco Chanel when he was working for Look magazine in New York at the beginning of the 1960s.

These photographic series introduce two very different iconic women who understood the power of the visual in creating impressions. After the photoshoot for the legendary series An Evening with Marilyn, Marilyn Monroe cut to pieces all the negatives that did not live up to her high expectations. The actress had a strong idea of which photographs would best reflect the character Marilyn she had created. Coco Chanel, on the other hand, already at a mature age, did not let Kirkland observe her at the Paris Fashion Week until the young photographer had proven his skills as a fashion photographer.

Viewed from today’s perspective, the photographs of Marilyn and Coco Chanel give an intriguing glimpse into an era in which large-circulation magazines and advertising had transformed the photograph into an essential promoter of modern global consumer culture. The two narrative photographic series dating back 60 years embody both Hollywood’s adoration of movie stars and the history of Parisian fashion. An Evening with Marilyn and Coco Chanel allow viewers to observe at close quarters how the collaboration between the photographer and the model sparks intrigue and how an icon is born.

The Douglas Kirkland exhibitions will be on display at K1 from August 20 to December 20, 2020.

K1 ushers in a new era for Kämp Galleria

Since the majority of summer events in Helsinki have been canceled, the exhibitions at K1 and the renewed Kämp Galleria offer the city’s residents a little magic and stardust but also a new place in which to spend time, meet friends and family, and enjoy art, fashion, design, and good food. K1 was designed by the award-winning architectural firm Futudesign, based in Helsinki.

“Creating new and interesting places in the Helsinki city center is more important now than perhaps ever before. People need a reason to return, but in a safe way, of course,” says Tanja Pasanen, Kämp Galleria’s Business and Marketing Manager.

Together with the Finnish Museum of Photography, Kämp Galleria is creating a new operational model, bringing together different commercial and non-commercial functions and operators. Well-curated content and a sense of community and responsibility are at the heart of this. The new restaurant The Glass, which is opening next to K1 on the ground floor of Kämp Galleria, can be described as a Nordic bistro with a strong emphasis on vegetarian cuisine. The Glass also promises to bring in the best rums from around the world to be served in its rum bar. The restaurant is now busy coming up with new solutions so that diners can safely enjoy good company, food and drink following the long period of isolation.

The opening of K1 was postponed from June to August due to the coronavirus pandemic.

Kämp Galleria is a shopping center in the Helsinki city center and is home to more than 30 specialist fashion and beauty stores as well as 8 restaurants and cafés.