“We are so used to landscapes shaped by humans that we risk forgetting what a natural forest looks like.”

Forests of the North Wind is the final part of a forest trilogy based on research through photographic art by Ritva Kovalainen and Sanni Seppo, culminating their three decades of work on forest themes. The first two parts of the trilogy were Tree People (1997), an exploration into Finnish forest mythology, and Silvicultural Operations (2009), which highlighted the downsides of forestry.

Forests of the North Wind portrays our natural forests as diverse spaces and states of being that sustain life. It depicts the rich ecosystems that our northern coniferous forests are at their best. The exhibition also illustrates how forest habitats are becoming threatened and being lost.

The majority of our forests have been transformed by intensive forestry into something fundamentally different from what they would be naturally. Only around 1% of Finnish forests are in their natural state, that is, untouched. There are still slightly more forests left where the impacts of human activity have not decisively changed their natural structure and species composition. These, too, are still disappearing due to logging.

Most of the photographs in the exhibition were taken in protected areas near Finland’s eastern border ranging from North Karelia to Lapland. Elsewhere in Finland, only small, isolated fragments of natural forest have survived.

The exhibition urges us to recognise the difference between a natural forest and a commercial forest – to use modifier words when talking about forests, as our tendency to only talk generically about forests prevents us from seeing the true state of forest habitats.

Ritva Kovalainen (b. 1959) is a photographic artist whose numerous books, short films and exhibitions are themed particularly on the human relationship with nature.

Sanni Seppo (b. 1960) is a photographic artist whose work speaks about people’s community action to defend their rights, their relationship with nature and their fragile dreams of living lives unique to themselves. She is also interested in opportunities for influence through photography and is the co-artistic director of the Festival of Political Photography.

Ritva Kovalainen and Sanni Seppo talk about their decades of close collaboration as artists on forest themes.

The documentary film is in Finnish with English subtitles.

Audio guide to the exhibition 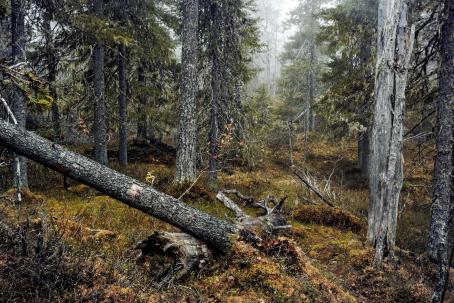 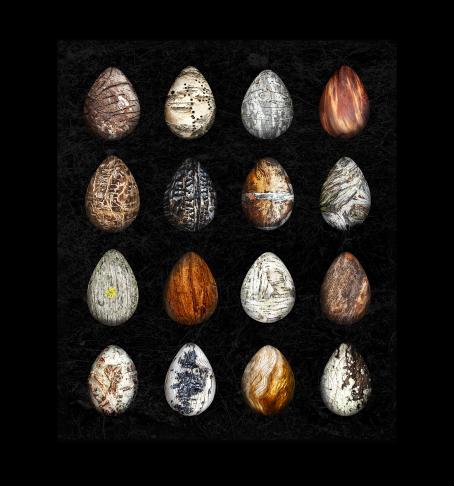 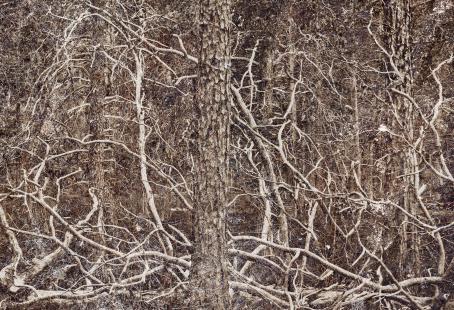 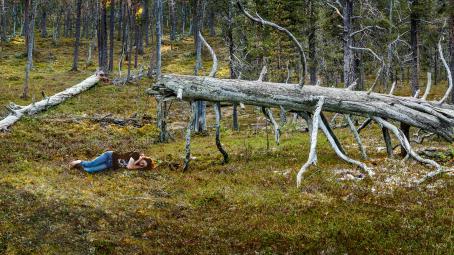 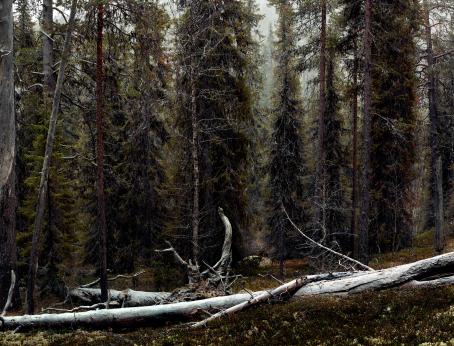 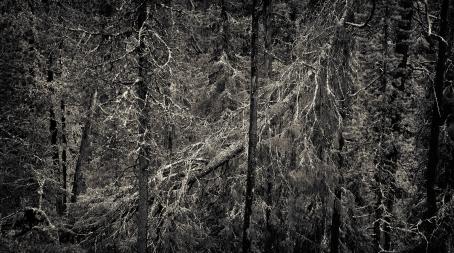 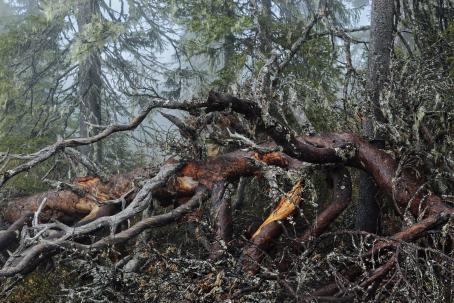 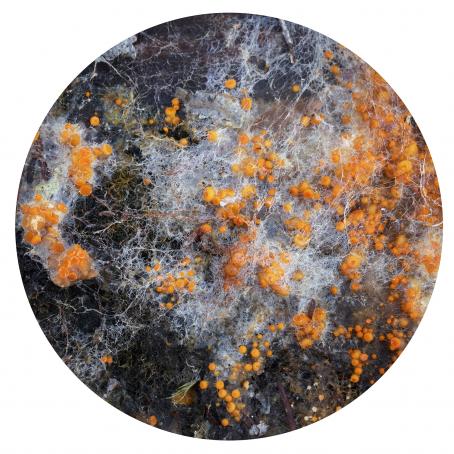 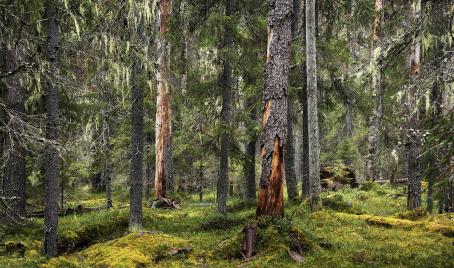 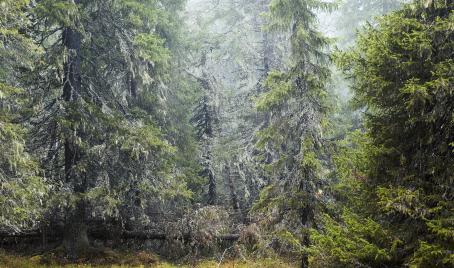 Audioguide to the Forests of The North Wind exhibition 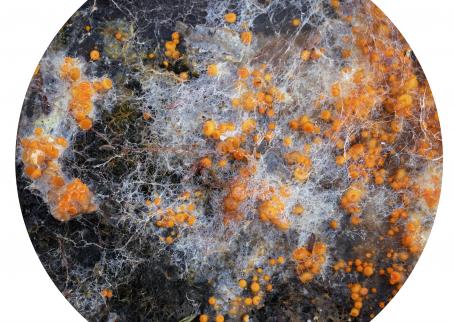 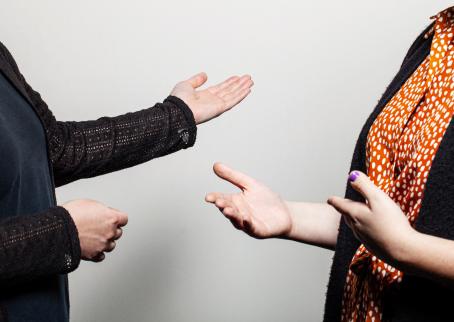 Groups of friends or colleagues: come and experience the exhibition with our tour guides!

Visit us
Schools and kindergartens: come and experience the exhibition with our tour guides! 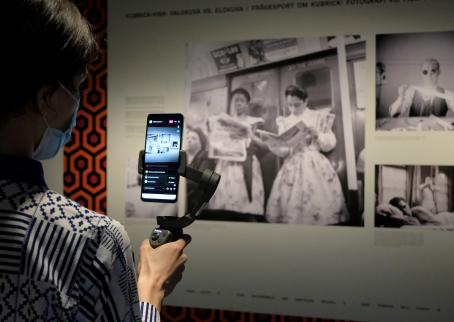 Visit us
Enjoy the exhibitions virtually with our professional guides! 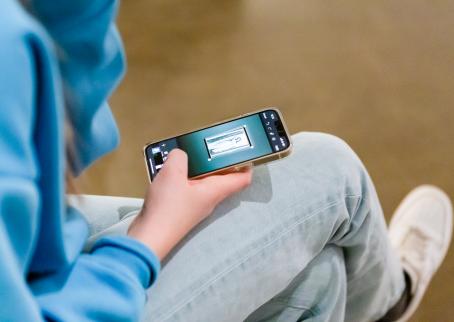 Visit us
Bring your students to the exhibitions virtually!